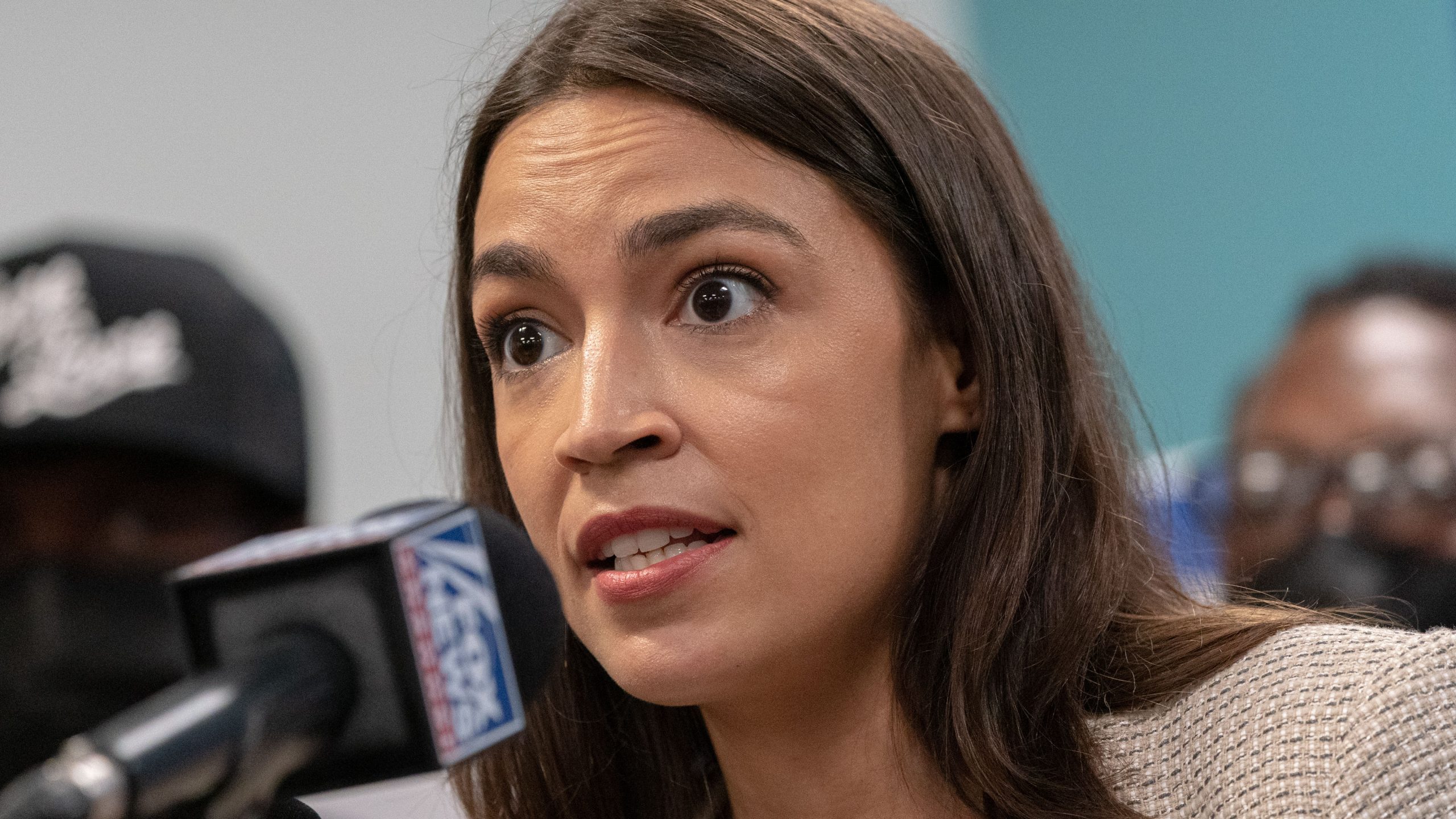 Rep. Alexandria Ocasio-Cortez (D-NY) lashed out at critics of teaching Critical Race Theory, claiming that “Republicans” don’t want children to learn how “not to be racist.”

Ocasio-Cortez also echoed a leftist talking point, claiming that Critical Race Theory is taught only in a select number of law schools and that CRT would not be taught to public school children — a claim that runs afoul of one made by the nation’s second-largest teachers union, the National Educators Association, which called CRT “reasonable and appropriate” for school-aged kids, per Fox News.

Teachers, however, Ocasio-Cortez contends, should be “fluent in anti-racism” in order to train children away from internalized biases that begin forming while they’re infants.

“Critical Race Theory is not taught in elementary school. It is barely taught in law schools, frankly, in the level that it should be taught,” the Congresswoman said in an interview with CNN’s Don Lemon Monday.

Ocasio-Cortez agreed with Lemon that the CRT narrative is “being pushed by Republicans to ‘win back’ White suburban voters by scaring them,” according to a write-up on the interview at Fox News.

“We know that Republicans have started to now use these laws curtailing critical race ‘curriculum,’ that’s not even being taught in the first place, as a proxy to saying we can’t teach anything about race in our schools beyond just some of the most minimal, minimal, minimal facts,” Ocasio-Cortez said without citing evidence.

She then appeared to accuse “Republicans” of trying to foment racism in children.

Ocasio-Cortez then launched into a tirade about children’s implicit biases, which she claims are instilled by parents, possibly from birth.

“Here’s something that we know neuro-cognitively. [Babies] already start to gravitate towards members of their own race when they’re disproportionately exposed to just one race in their life,” she said, adding that she does not believe that “babies are racist.”

Teachers, Ocasio-Cortez went on, should be armed with the tools to disabuse children of racial animus that their Republican parents are ill-equipped (or unwilling) to address.

“Children do not feel guilt about racism when they learn early on what racism is. In fact, children learn to recognize it and can engage in corrective behavior early,” she said. “Republicans are using these words like critical race theory, which again is a law school curriculum that is not even taught in schools, and their argument is well, some teachers may be exposed to it.”

“Oh, wow, so your child’s teacher is anti-racist and is actually fluent in how to dismantle racism and the dynamics of racism in a classroom. That is something that teachers should know how to do and Republicans are trying to ban this, are trying to ban us from knowing our own history,” she concluded.

0 69
Shameful: Biden Tears Down The Supreme Court, Stoking Fear And Distrust Among Americans 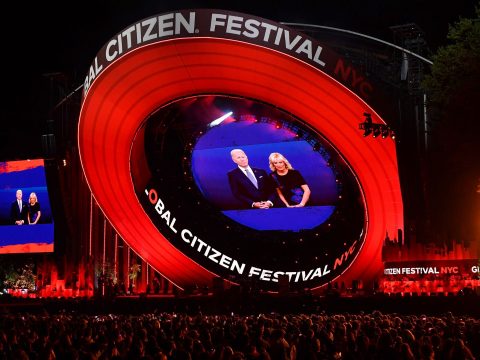 0 45
Democrats Praise ‘Global Citizens’ At The Global Citizen Festival: ‘You Are The Wind Beneath Our Wings!’