A purported Antifa supporter called for the systematic killing of white people. The shocking incident was captured in a video shared on Twitter by independent journalist Andy Ngo.

A person part of the #antifa black bloc at the protest against Billy Graham association event near Seattle shouted racist statements yesterday. They also chanted “death to America” & burned US flags. pic.twitter.com/Rlob8ynIlI

The incident occurred during a protest near Seattle this week against the Billy Graham Association. The footage shows an unidentified protester confronting a group of passers-by, explicitly saying she hopes white people are murdered. She then doubled down on those remarks when confronted.

Near Seattle, a group of #antifa were prevented by police from carrying out acts of violence to protest a Billy Graham Association event. The antifa chant, “Death to America.” Video by @KatieDaviscourt: pic.twitter.com/8uOBFtSgBp

Ngo pointed out that the group also chanted “death to America” and burned U.S. flags during the protest. 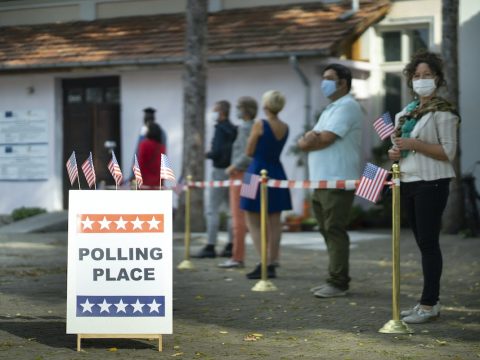