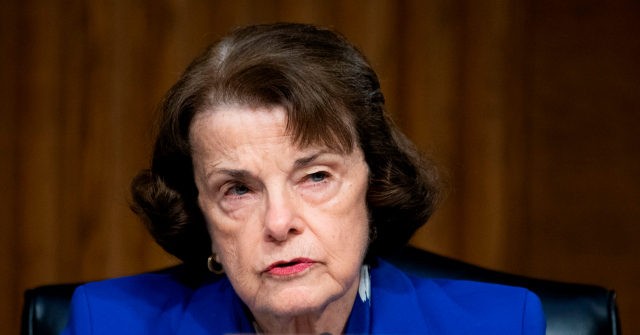 The San Francisco Chronicle reported Thursday that a growing number of lawmakers are concerned that Sen. Dianne Feinstein (D-CA), who is 88 years old, is in a state of mental decline so severe that she may need to resign in the near future.

Critics have raised such concerns about Feinstein before, notably when she showed some civility toward Republicans during the Senate Judiciary Committee hearings on the confirmation of Supreme Court Justice Amy Barrett in 2020. Feinstein also rankled Democrats by praising one of Barrett’s answers to her questions. Feinstein, who was the ranking member of the minority party on the committee, was forced by caucus leader Sen. Chuck Schumer (D-NY) to step down from her post.

There were also concerns raised about Feinstein’s age during her last re-election effort in 2018, when she was attacked by local activists as being too moderate. The California Democratic Party actually refused to endorse her for re-election.

Now, however, the concerns are more urgent, and seem unconnected to any particular political fight. The Chronicle noted:

Four U.S. senators, including three Democrats, as well as three former Feinstein staffers and the California Democratic member of Congress told The Chronicle in recent interviews that her memory is rapidly deteriorating. They said it appears she can no longer fulfill her job duties without her staff doing much of the work required to represent the nearly 40 million people of California.

They said that the memory lapses do not appear to be constant and that some days she is nearly as sharp as she used to be. During the March confirmation hearing for soon-to-be-Supreme Court Justice Ketanji Brown Jackson, Feinstein appeared composed as she read pertinent questions, though she repeated comments to Jackson about the judge’s composure in the face of tough questioning. But some close to her said that on her most difficult days, she does not seem to fully recognize even longtime colleagues.

“It’s bad, and it’s getting worse,” said one Democratic senator. This person said that within the Senate, Feinstein has difficulty keeping up with conversations and discussions.

Feinstein’s colleague, Sen. Alex Padilla (D-CA), defended her, though acknowledged he had heard concerns from others.

Feinstein’s term would expire in 2024. If she retired, Gov. Gavin Newsom (D) would nominate her replacement, as he did when picking Padilla to replace Kamala Harris after she was elected Vice President in 2020. He is up for reelection this year.

Critics of President Joe Biden, who will turn 80 this year, have also argued that he seems to be declining in cognitive ability. 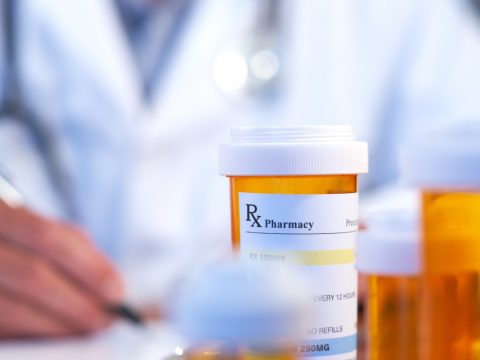 0 45
A Pharmacist Says This Drug is Overprescribed