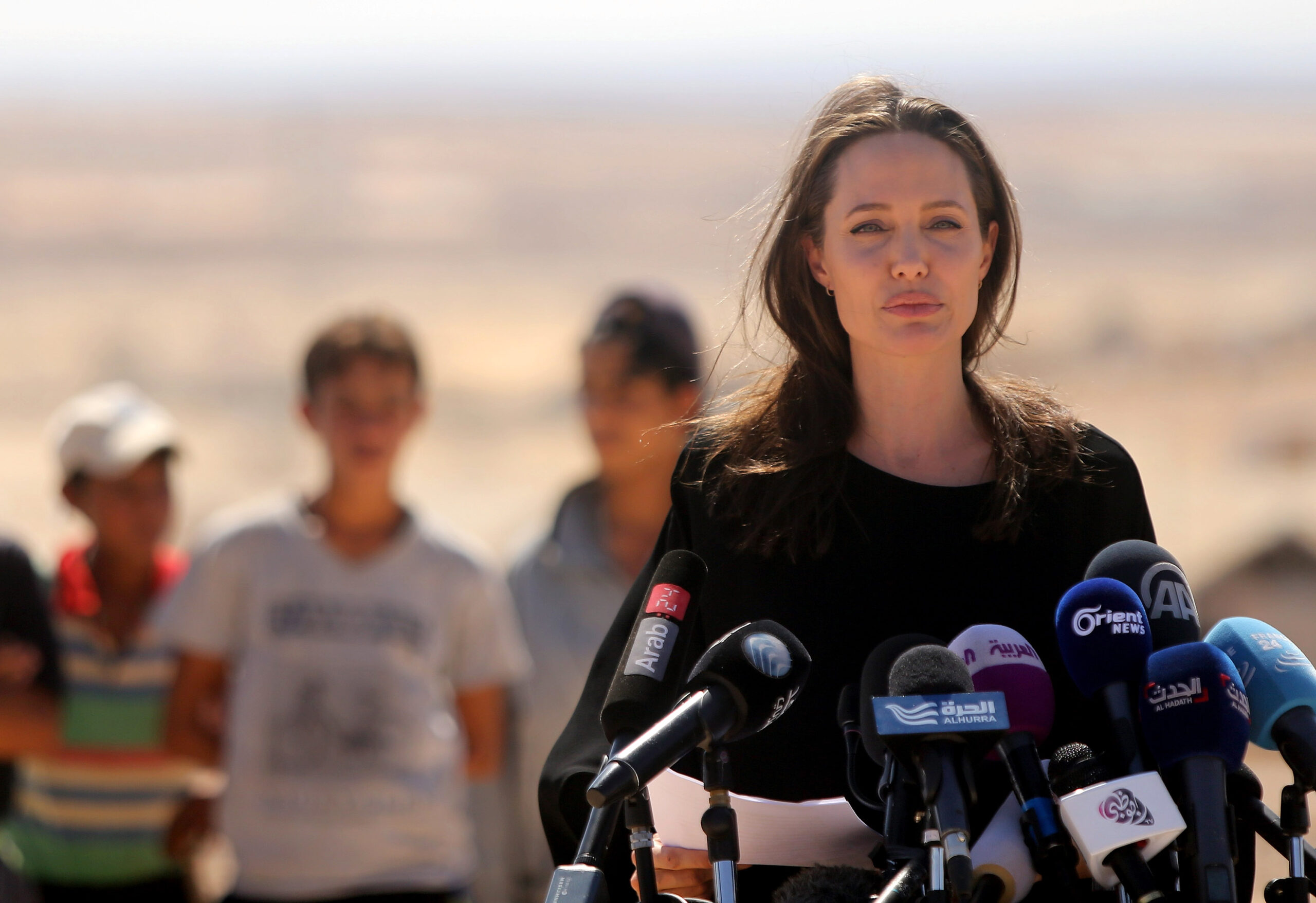 Actress Angelina Jolie joined Instagram last week and she used her first post to slam President Biden on his approach to Afghanistan.

The Oscar-winner is also Special Envoy of the U.N. High Commissioner for Refugees, and she said she signed up for the platform to “share [the] stories and the voices of those across the globe who are fighting for their basic human rights.”

Jolie shared that she was in Afghanistan mere weeks before the September 11, 2001 terror attacks and met refugees fleeing the Taliban.

She then went on to express her disappointment with how the Biden administration has handled the withdrawal of troops, saying:

“It is sickening to watch Afghans being displaced yet again out of the fear and uncertainty that has gripped their country.

To spend so much time and money, to have blood shed and lives lost only to come to this, is a failure almost impossible to understand.

Watching for decades how Afghan refugees – some of the most capable people in the world – are treated like a burden is also sickening. Knowing that if they had the tools and respect, how much they would do for themselves. And meeting so many women and girls who not only wanted an education, but fought for it.

Like others who are committed, I will not turn away …

Along with this message, Jolie shared a letter from an Afghan teen who said that before the Taliban re-took control of the region, she was able to go to work and to school. Today, she said, Afghan women think “all our dreams are gone.”

The girl finished by saying, “We have no rights, the life of all of us is dark, we all lost our freedom, and we are imprisoned again.”

Jolie posted another message Thursday afternoon that also focused on the plight of Afghan women under the Taliban.

This follows a column the 46-year-old wrote for Time last Friday in which she argued, “Whatever your views on the war in Afghanistan, we probably agree on one thing: it should not have ended this way.”

She went on to say that “appearing to cut and run, and abandoning our allies and supporters in the most chaotic way imaginable, after so many years of effort and sacrifice, is a betrayal and a failure impossible to fully understand.”

Jolie went on to share that as an American she is “ashamed by the manner of our leaving” and contended that it has left the U.S. diminished in the world’s eyes.

“Our allies are rightly upset, blaming the U.S. for a precipitate, unilateral withdrawal that missed the opportunity for any coordinated plan to preserve some of the gains made in the country,” she said, concluding, “We have to acknowledge and address these realities, if we are to have any hope of learning from this dark moment. Evacuating some vulnerable people and accepting some more Afghan refugees for resettlement—as important as both steps are—isn’t going to solve the problem. It is only the beginning of what we need to do if all the years of effort and sacrifice in Afghanistan aren’t going to be wasted.” 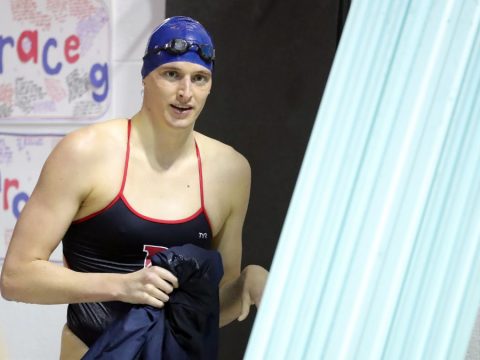 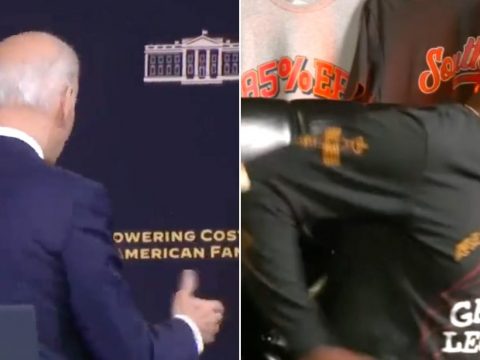 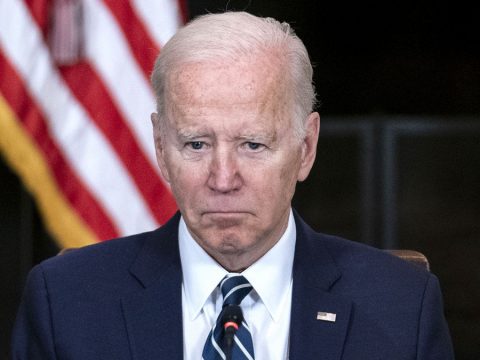 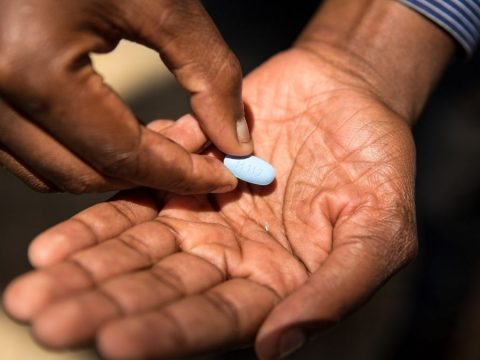