Democrats look poised to beat Republicans to the punch on regulating Big Tech, despite years of complaints from the conservative base about social media censorship.

Former President Donald Trump railed against the likes of Facebook’s Mark Zuckerberg and Twitter’s Jack Dorsey during his four-year stint in the Oval Office, but GOP lawmakers failed to take action in any meaningful way to respond to the concerns of their voters about Big Tech platforms’ aggressive use of power. Now, Democrats are seizing the opportunity to enforce the biggest social media crackdown yet, and they’re threatening to use many of the same tools Republicans have been eyeing for years.

0 22
Watch: Boxer Knocked Out of Ring – Rushed to Hospital 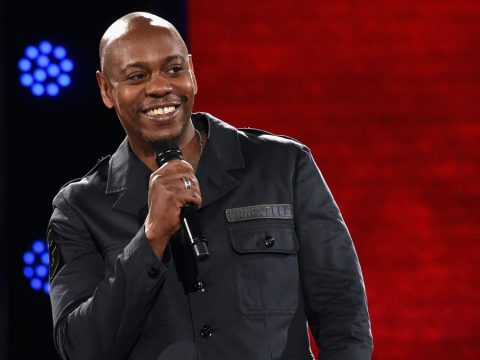 0 22
Western Washington U. May Dump Viking Mascot for 'Idolizing Conquest'