Afghanistan has experienced decades of bloodshed, in part due to the country’s seemingly irreparable ethnic divisions. Although these sorts of conflicts seem far removed from life in the U.S., there are alarming signs that the growing political divide in America could also spill into violence.

The U.S. combat mission in Afghanistan ended in late August and culminated in a Taliban takeover of the country. Henrik Larsen, a Swiss researcher and security expert, argued in The Hill that Western forces were unable to anticipate the Islamist militant group’s rapid advance because they “were wrong from the beginning” about the internal divide among Afghans. 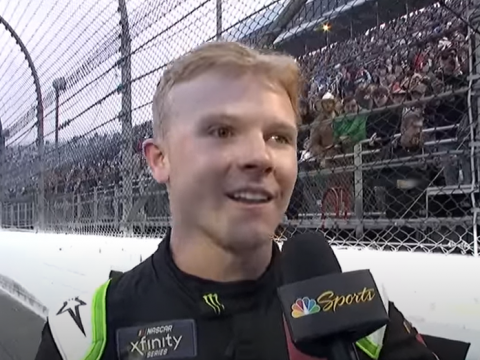