Griffin made the comments during Monday’s broadcast of the midday talk show — which, with the exception of guests, is entirely hosted by women — and she argued that women still have room for improvement when it comes to supporting each other and having each other’s backs.

Unfortunately, she walks it back a bit a short time later.
“Women support women more than they don’t, but I think it’s worth acknowledging when we’re hard on each other,” she says.
She also thanks Whoopi for mentoring the rest of the cast. pic.twitter.com/NBMpVP9m5i

Griffin began by saying that she appreciated how far society had come in calling out certain male behaviors that were — in her words — “unhelpful.” And while she noted that women had also come a long way with regard to being more supportive of each other, she went on to say that she could certainly see room for improvement.

“I think that women have made a ton of progress, but we can also be each other’s worst enemies,” Griffin said. “It’s still the case and I hate to say it. Some of the worst bosses I’ve had have been women, and sometimes colleagues in the workplace who are women, and I always think of the Madeleine Albright quote, —”

“Well, that’s what happens when you work with Kellyanne Conway,” Navarro interrupted.

“Well, I can’t really get a word in without you attacking me,” Griffin shot back. “So I wouldn’t say this is a totally different —”

“— this isn’t like a totally different environment of women supporting each other. But Madeleine Albright always said, ‘There’s a special place in hell for women who don’t help and support other women.’ That’s something I try to live by. I think that we have a duty to kind of give that back especially for the women who come after us,” Griffin finished.

And Griffin isn’t the only one to notice a toxic environment on the ABC show. Former cohost Candace Cameron Bure reflected on her time at “The View” and said that there were times when, as the only conservative on the panel, she felt like a “punching bag.”

“When I felt like I was going into a show that I didn’t have a clear opinion about or it was something that I was legitimately nervous to talk about because I did have an opinion about it but I knew I was the only one at the table that had my opinion, I would just get sick to my stomach. I hated that feeling. And then I’m like, ‘I don’t know who’s going to come at me,’” she said, adding that she had ultimately left because she “did not want to be the punching bag for the next four years in that conservative seat.”

All copyrights and legal uses attributed to content are located at the article origination: © Daily Wire, Ana Navarro Snarks At Republican Cohost, Proving Her Point About ‘Toxic Femininity’ 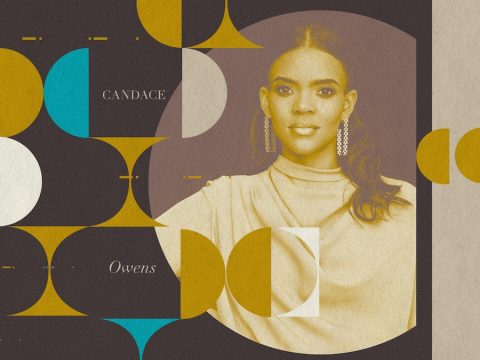 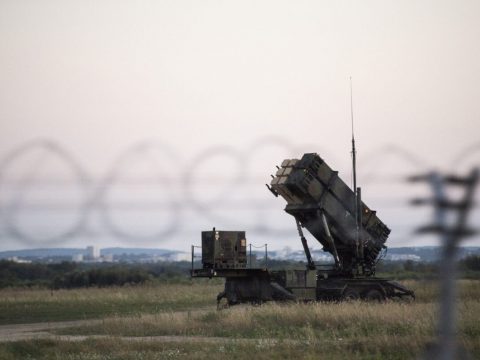 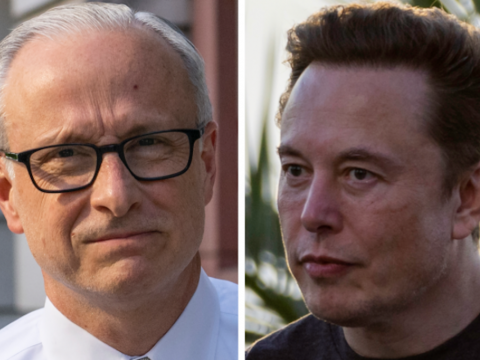 0 91
How The FBI Bought Twitter Long Before Musk Did, And For a Much Better Price 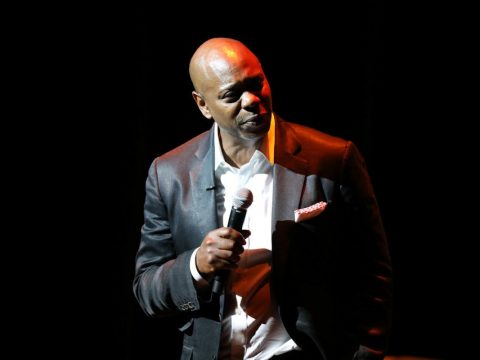