The 41-year-old comedian, who lives in Manhattan, took to her Instagram on Wednesday to share a post that declared that Fetterman has the state’s “best interest at heart” as she promoted voting for the PA Lt. Governor ahead of the 2022 midterms.

“Thanks Dr.Oz but [John Fetterman] has Pennsylvania’s best interest at heart,” Schumer captioned her post. “Weird to see a doctor bully someone over a medical incident but whatever.”

“Also for AZ [Sen. Mark Kelly] is THE MAN!!” she added, as she encouraged her 12 million followers to vote for Sen. Mark Kelly (D-AZ) over Republican senatorial candidate Blake Masters in the upcoming election.

The “Train Wreck” star’s post included a video of her clearly slamming the recent decision by the U.S. Supreme Court that overturned Roe v. Wade as a result of the decision in Dobbs v. Jackson Women’s Health Organization. The ruling recognizes that there is no constitutional right to an abortion and returns the issue to the states, as The Daily Wire previously reported.

At one point in the clip, Schumer depicted several members of the U.S. Supreme Court who voted in the Dobbs decision as skeletons. It is unclear if she is saying that these justices are dead or why they are seen this way. The photo she used appeared to be from the official photo that was taken of the justices in October of 2010 at the Supreme Court in Washington, D.C. The members who are shown in Schumer’s photo as skeletons include Justice Clarence Thomas, the late-Justice Antonin Scalia, Justice John Roberts, retired-Justice Anthony Kennedy and Justice Samuel Alito .

It was Justices Alito along with Justice Thomas, Justice Neil Gorsuch, Justice Brett Kavanaugh, and Justice Amy Coney Barrett who were in the majority opinion that ended up overturning the 1973 landmark ruling.

The comedian previously joked about traveling to Colorado to get abortions in a teaser clip as she promoted her series, “Inside Amy Schumer,” returning for a fifth season set to premiere on Paramount+ on October 20, as previously reported.

All copyrights and legal uses attributed to content are located at the article origination: © Daily Wire, Amy Schumer Labels Dr. Oz A ‘Bully,’ Throws Support Behind Fetterman After His Incoherent Debate 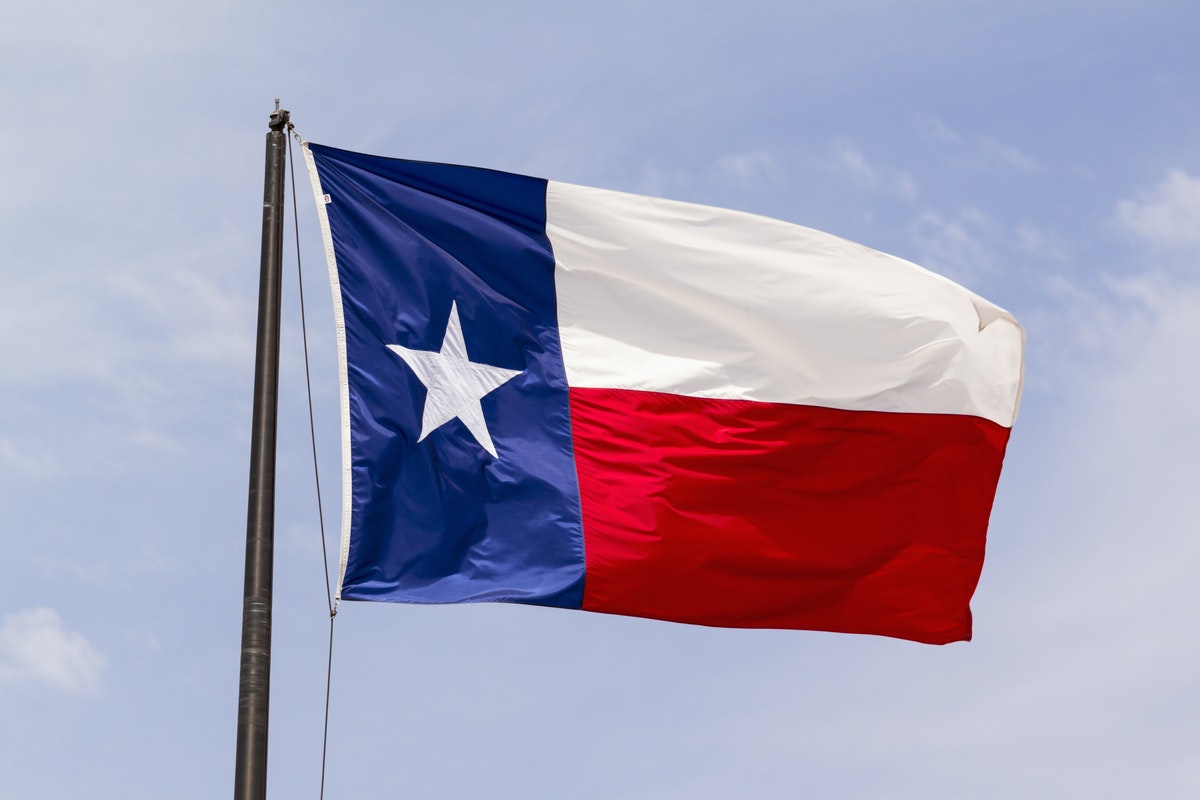 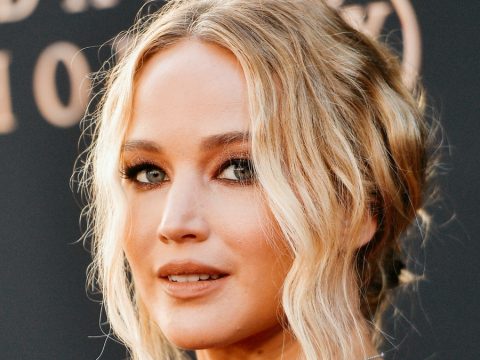 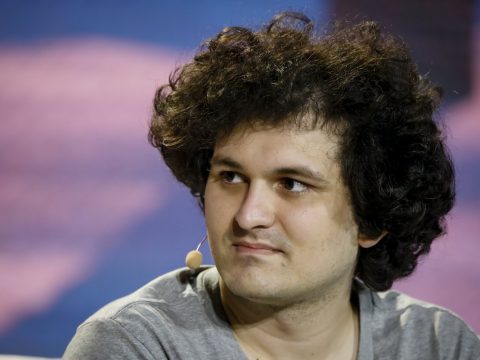