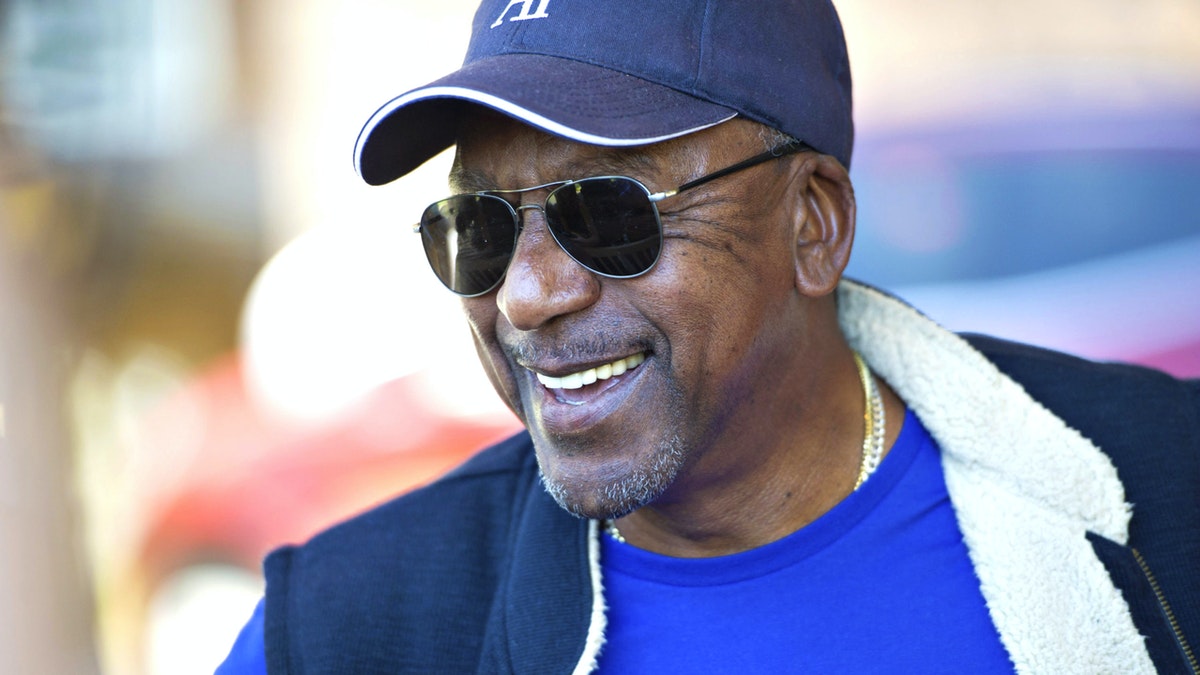 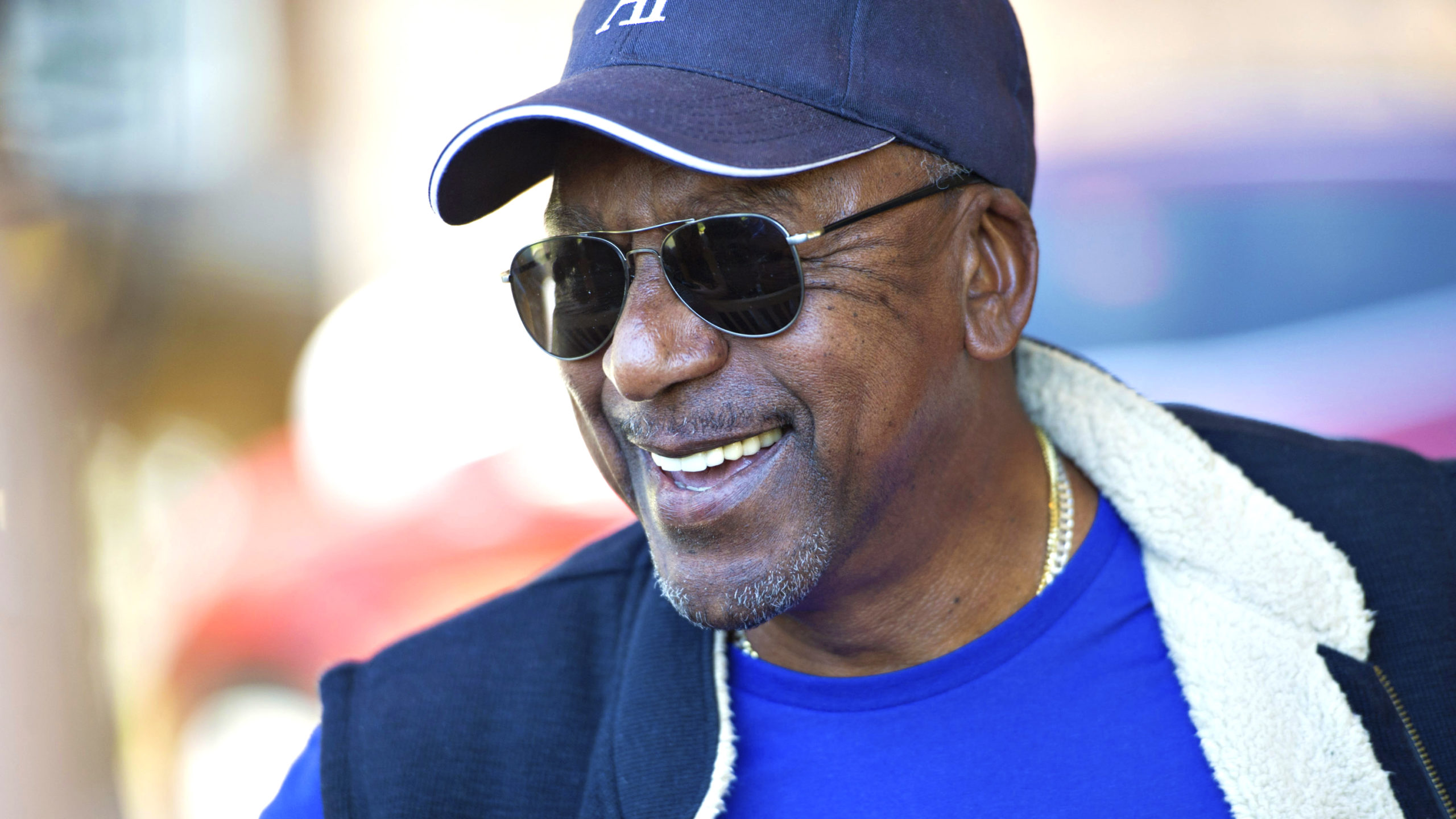 Robert Johnson, the founder of BET and America’s first black billionaire, is demanding that American “atone” for slavery and racism by paying black people $14 trillion.

Vice News interviewed Johnson, who said that he has seen a new kind of reparations taking place.

The new “reparations” is critical race theory education, it’s the housing grant program in Evanston, Illinois, it’s the $5 billion of targeted support and debt relief for Black farmers, and it’s the $50 billion in corporate pledges in the wake of George Floyd’s murder dedicated to combating systemic racism and inequality. (Even though just $250 million, or 0.5%, has actually materialized so far.)

Critical Race Theory is a racist and Marxist ideology that is facing major backlash across the country and a federal judge temporarily blocked the $5 billion of targeted support for black farmers as the program likely violated equal protection under the law because it discriminated on the basis of race, which is racist.

“That’s what’s happening to the reparations—it’s been cut up into small pieces of things that look and feel like, ‘We want to end systemic racism, we want to end police brutality and shootings and to provide financing to Black small business owners,’” Johnson complained to Vice News. “And then people can say, ‘Well, we really don’t need reparations because when you put all of these things together, it’s reparations. It’s just not one big bill or asking this country to stand up and apologize, and you’re not asking people to pay out of their paychecks.”

Johnson said that “reparations” must have two components: atonement and money. “With no doubt whatsoever, it was supposed to come from the government representing the people of the country,” he claimed. “It was reimbursement, or recompense if you will, for the harm.”

Johnson added, “Reparations would require the entire country to … admit that the result of slavery has been 200 years of systemic racism and for that reason Black folks have been denied $13-15 trillion of wealth and therefore we as a country now must atone by paying Black people of all stripes —the rich ones, the poor ones, and the middle—out of our pocket.”

The idea of reparations is politically very toxic as only 20% of the country supports that extreme and divisive measure. Even Democrat President Joe Biden, when he was a senator, blasted the idea of reparations, saying, “I’ll be damned if I feel responsible to pay for what happened 300 years ago.”

Johnson made racially divisive comments about white people in an interview with CNBC last week, saying that reparations were a chance for “white Americans” to express “forgiveness and manifest their atonement to Black Americans.”

Johnson made divisive comments in an interview last year with Fox News anchor Bret Baier when he said that “unless white America recognizes the need for reparations to atone for this, this country will always be, as the Kerner Commission reports it, separate and unequal.”