California, Illinois, and New York on the decline. Florida, Idaho, and Texas on the rise.

Millions of Americans fled Democratic-run states and flocked to Republican-run states in 2021, the Census Bureau reported on Tuesday.

Washington, D.C., which is not a state and will never deserve statehood, in 2021 lost almost 3 percent of its population.  Idaho, meanwhile, a state that has voted Republican in every presidential election since 1968, saw its population increase by nearly 3 percent.

Not surprisingly, New York experienced the second-largest decline in population (1.6 percent), followed by Illinois (0.9 percent), Hawaii (0.7 percent), and California (0.7 percent), where crime and homelessness are out of control in Democratic-run cities. Much of the population decline in blue states was attributed to domestic migration, with California, New York, and Illinois leading the way.

By contrast, nearly all of the states that boasted a significant increase in population last year were solidly Republican. Utah’s population grew by 1.7 percent, as did Montana’s. South Carolina grew by 1.2 percent, followed by Texas (1.1 percent), and Florida (1 percent).

It’s probably not a coincidence that the states Americans are fleeing have some of the highest tax rates in the country, while the states to which they are flocking have some of the lowest. In other words, a lot of libs are running away from the politicians and the policies they supported. Here’s hoping enough of them are smart enough to see the connection and stop voting to ruin everything.

All copyrights and legal uses attributed to content are located at the article origination: Washington Free Beacon, Americans Fled Blue States for Red States in Massive Numbers in 2021, Census Finds 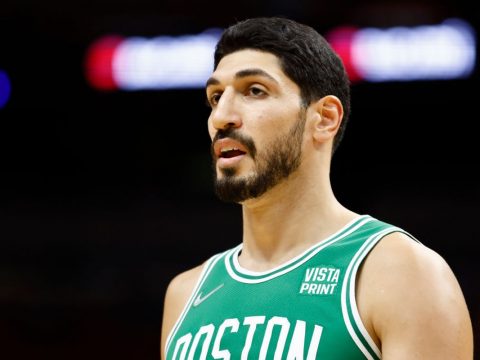 0 82
Enes Kanter Freedom On Vaccines: ‘People Should Have Freedom To Choose’ 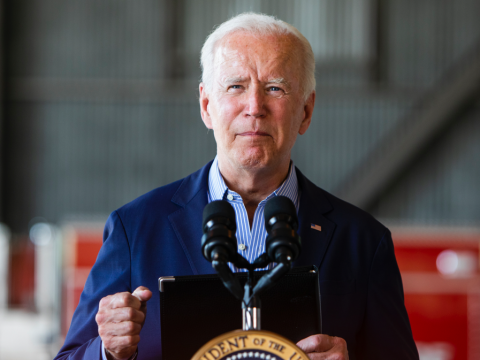 0 831
BREAKING: Biden Was Warned By General In Charge Of U.S. Forces In Afghanistan That Intel Was Bad, Report Says 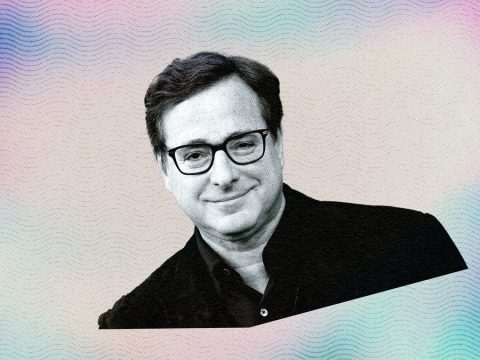 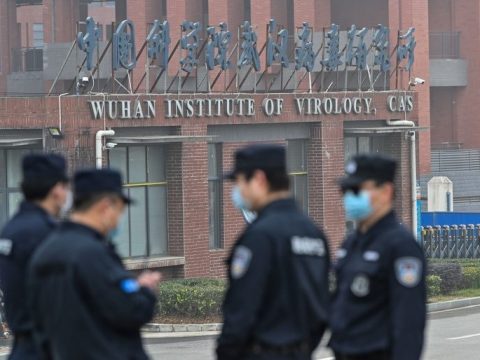