More than a third of Americans have drawn on their savings accounts to handle rising prices, taking out hundreds of dollars on average, according to a recent survey by New York Life Insurance Company.

Since January, 36 percent of Americans have drawn an average of $617 from their savings to pay their bills, the company found. Nearly 90 percent of those surveyed expressed anxiety that a recession is approaching, and roughly a third reported being “uncertain” or “anxious” about their personal finances. Respondents cited monthly bills, health care costs, grocery prices, and gas prices as their areas of greatest financial concern.

Voters overwhelmingly blame President Joe Biden for the state of the economy. Sixty-four percent of Americans, including 53 percent of Democrats, believe the president’s policy decisions are to blame for soaring costs. While White House officials boasted this week about slowing inflation, prices are still up 8.5 percent from last year, with that number even higher in several key swing states.

Americans are not replenishing their savings accounts as they drain them. The personal savings rate, or the proportion of income people don’t spend or lose to taxes, more than halved between July 2021 and June 2022, falling from 10.5 percent to 5.1 percent.

To make up for tightening purse strings, Americans are increasingly turning to debt. Americans’ collective credit card debt jumped to $890 billion last quarter, marking the largest yearly increase in two decades. The number of credit cards also hit an all-time high in the second quarter, with more than 500 million in circulation. 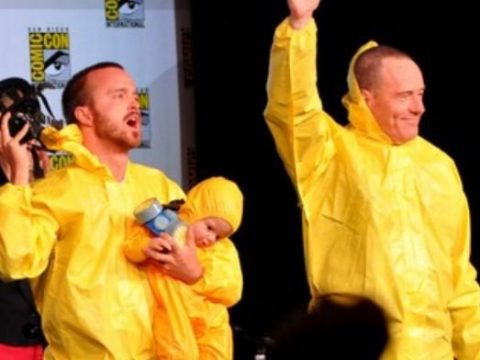 0 73
America 2022: We Tear Down Statues Of The Founding Fathers, Put Up Statues Of “Breaking Bad” Drug Dealers