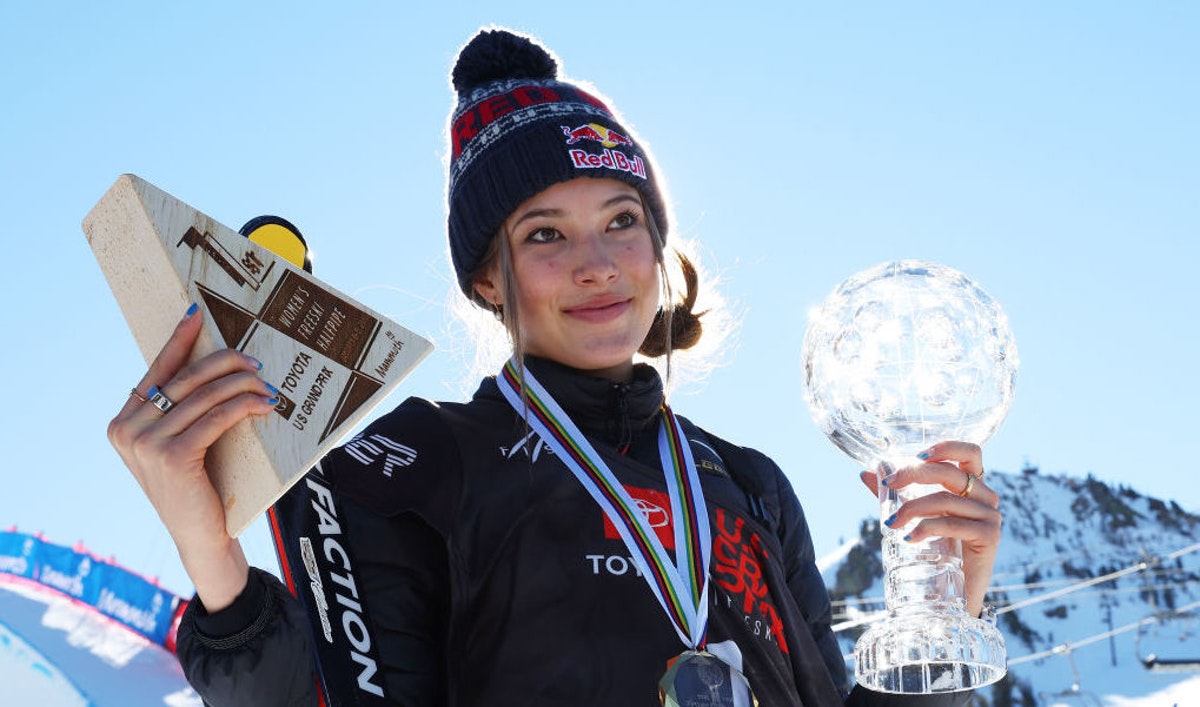 The spotlight will be firmly on freestyle skiing sensation Eileen Gu as the 2022 Beijing Winter Olympics continue to take center stage, but it won’t be because of her immense talent. It will be because of what Gu represents.

Gu is an American, born and raised in San Francisco, California, but she’s not skiing under the American flag in Beijing. Gu is representing the country of China in the 2022 Games.

In 2019, Gu made the announcement to ski for her mother’s home country of China, making the news public in an Instagram post.

“I have decided to compete for China in the upcoming 2022 Winter Olympics,” Gu wrote. “This was an incredibly tough decision for me to make. I am extremely thankful for U.S. Ski & Snowboard and the Chinese Ski Association for having the vision and belief in me to make my dreams come true. I am proud of my heritage, and equally proud of my American upbringings.”

“The opportunity to help inspire millions of young people where my mom was born, during the 2022 Beijing Olympic Winter Games is a once-in-a-lifetime opportunity to help to promote the sport I love,” she continued. “Through skiing, I hope to unite people, promote common understanding, create communication, and forge friendships between nations. If I can help to inspire one young girl to break a boundary, my wishes will have come true.”

Gu’s decision to represent China comes at a time when relations between the U.S. and the communist country are perilous, at best. In the lead-up to the Olympics, most stories have focused on the location of the games, rather than the events and the athletes themselves. In December, the Biden administration announced a diplomatic boycott of the Beijing Games, citing the PRC’s “crimes against humanity” and “ongoing genocide” as to why the U.S. would not be sending any official representation to Beijing.

During the Opening Ceremony last Friday, the Chinese government made the controversial decision to reportedly select a Chinese athlete with a Uyghur last name to do the honors. According to The New York Times, the athlete was Dinigeer Yilamujiang, a cross-country skier with Uyghur roots.

With stories constantly circling regarding China’s alleged human rights atrocities, Gu’s decision to ski for her mother’s home country has drawn criticism online, including from athletes within the sport.

“It is not my place to judge, but Eileen is from California, not from China, and her decision [to ski for China] seems opportunistic,” said Jen Hudak, a former Winter X Games gold medalist for the USA women’s team. “I can’t speak to what Eileen’s Chinese heritage means to her and she has every right to do what she believes is best for her career.”

In a January 2020 interview with the Associated Press, Gu’s agent —  Tom Yaps — made it clear that Gu understands she’s under the microscope for her decision.

“‘Difficult’ is the wrong word, but she weighed everything very heavily,” Yaps said.  “At the end of the day, she really feels she can make an impact in these young women’s lives. She looked around and said, ‘There are so many brilliant role models in the U.S. already,’ and she felt her voice could really make an impact over there.”

To go along with her impressive skiing accomplishments, Gu was also signed by Victoria’s Secret in July as the company attempts to rebrand.

Gu has made it into the women’s big air finals, which will take place on Tuesday. Gu will also be competing in the half-pipe and slopestyle at the 2022 Winter Olympics. 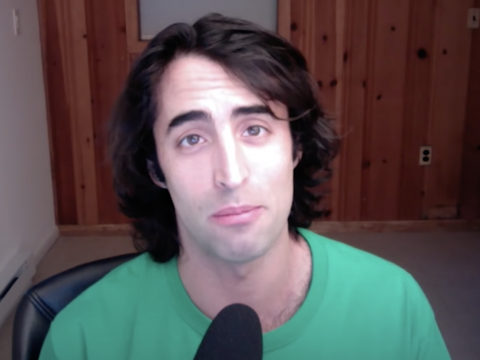 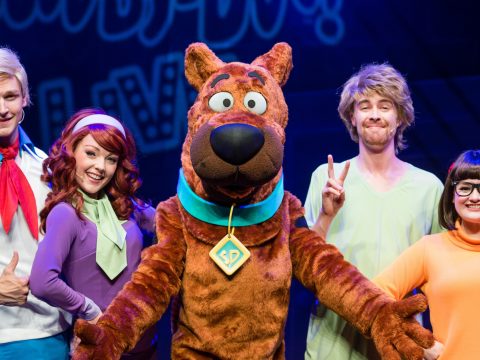