A former American Express employee on Tuesday sued the credit card company, alleging that he was fired because he is white and objected to the company’s “racially discriminatory” policies, Fox Business reports.

Brian Netzel, who lost his job in 2020 after 10 years at American Express, filed a class-action complaint against the credit card giant. He said he and other white employees faced discrimination because of the company’s “diversity” efforts.

American Express poured billions of dollars into “antiracism” policies in the aftermath of George Floyd’s death in 2020. Earlier this month, the company pledged to devote an additional $3 billion to a “Diversity, Equity, and Inclusion Action Plan.”

According to Netzel’s lawsuit, American Express’s implementation of these “antiracism” policies “gave preferential treatment to individuals for being black and unambiguously signaled to white employees that their race was an impediment to getting ahead in the company.” Executives were given monetary incentives to “decrease the percentage of white employees in their departments.”

An American Express spokesman in a statement to Fox Business denied that the company provides any discriminatory incentives, calling Netzel’s claims “false and without merit.”

American Express is not the first corporate giant to face backlash for woke policies, nor is it the first time the company has faced this type of complaint. Coca-Cola in April 2021 was accused of violating the Civil Rights Act for implementing a racial quota for hiring outside legal counsel, the Washington Free Beacon reported. In June of this year, former American Express employee Nick Williams filed a similar lawsuit to Netzel’s, saying the company fired him for fighting against woke policies, racial quotas, and Critical Race Theory training in the company.

An anti-woke activist group in March launched a $500,000 campaign against American Express’s “antiracism” policies and pledged to support Williams’s case.

“They’ve been subjected to seminars and trainings that labeled them as bigots,” Netzel’s attorney David Pivtorak told Fox Business, “denied opportunities due to the color of their skin, and—to add insult to injury—punished and fired for asking to be treated equally.”

“Once the truth about American Express’s virulent discrimination is exposed in court, I have no doubt that it will be a clear warning to the rest of the country about the dangers of woke capitalism,” Pivtorak added. 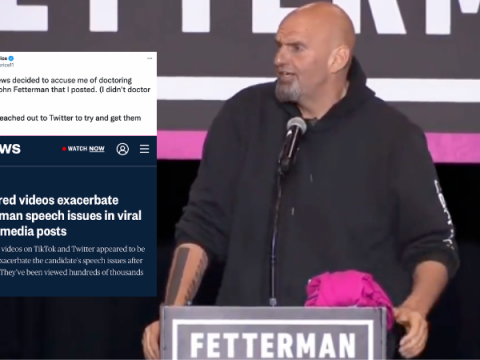 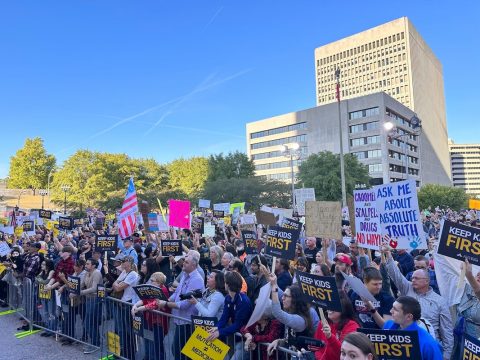