The American Enterprise Institute (AEI) endorsed the work of the House Select Committee on Jan. 6 this week by honoring Wyoming Rep. Liz Cheney as the think tank’s featured speaker for Constitution Day.

The online lecture will be held Monday evening to commemorate the signing of the Constitution on Sept. 17, 1787.

“Nearly two centuries later, an alarmingly widespread contempt for our laws and political process is threatening the intergenerational compact that perpetuates the American experiment,” the website’s event description reads. “Please join AEI for the 11th annual Walter Berns Constitution Day Lecture, featuring Rep. Liz Cheney (R-WY) on why Lincoln’s call for a patriotism grounded in ‘reverence for the Constitution’ is essential for protecting our inheritance of liberty.”

AEI did not respond to The Federalist’s request for comment on whether the D.C. think tank now officially supports the committee and its work undermining constitutional values by the explicit targeting of political opponents. But AEI’s decision to offer its platform to Cheney, the vice chair of the Jan. 6 panel, speaks for itself. Over the course of a year and a half, the committee has violated civil liberties with the collection of private cell phone data, targeted opponents who worked to unseat the panel’s incumbent members, and undermined constitutional values by the widespread persecution of private individuals who dared raise questions about the integrity of the last election decided by less than 44,000 votes across three states.

Down the street in the nation’s capital, the Heritage Foundation will be hosting its own event to celebrate Constitution Day on Monday night, featuring Wyoming attorney Harriet Hageman. In August, Hageman defeated Cheney, a three-term incumbent, in the Wyoming Republican primary by 66 to 29 percent. Hageman’s margin of victory is even greater when considering Cheney relied on state Democrats to change parties for the primary.

[ANALYSIS: If Not For Democrat Voters, Cheney’s Loss Would Have Been Even More Devastating]

The event put on by the Heritage Foundation will also be available to stream online.

“Harriet Hageman has spent a lifetime upholding the values of the Constitution in the legal and political arenas,” reads the Heritage event description. “To celebrate Constitution Day, she joins Heritage’s Tommy Binion to think through the gravest threats to the Constitution and help prepare the conservative movement for the fight to protect it.”

Hageman, a trial attorney for nearly 30 years from southeast Wyoming, advocated against the U.S. Forest Service’s “roadless rule” in federal court and has served as senior litigation counsel for the New Civil Liberties Alliance (NCLA) since 2019. The NCLA is a nonprofit civil rights group dedicated to protecting constitutional freedoms from the encroachment of the administrative state. Hageman has published posts condemning federal overreach from Title IX abuses to environmental mismanagement. 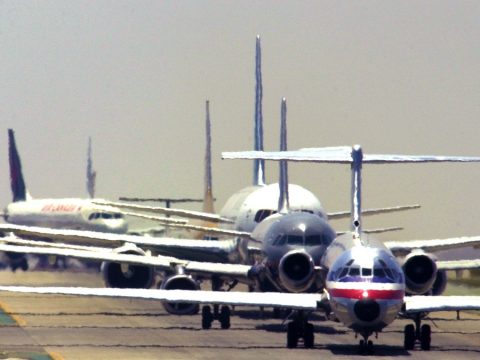 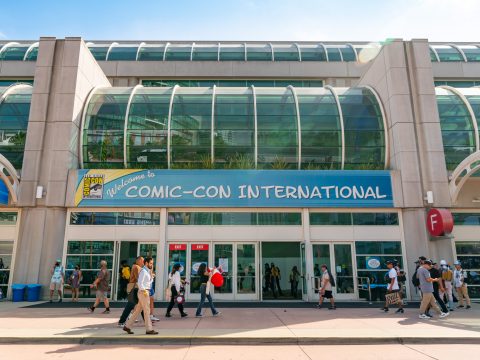 0 73
‘Stop Using These Made Up Words’: Comic Con Slaps Woke Term On Filipino Panel, Gets Torched