American Airlines (AA) is apologizing after a passenger sparked a firestorm over a pilot who had a “Let’s Go Brandon” sticker on his bag.

The pilot, whom the airline did not identify, is now under investigation.

Dana Finley Morrison, a Missouri-based fraternity and sorority worker, was flying from St. Lucia to Miami on Saturday when she saw the sticker and posted on social media. She directed her post to the airline and said, noting the “cowardly rhetoric on their crew luggage when they’re in uniform.”

“We are not the only passengers who noticed and were disgusted,” Morrison wrote, according to the New York Post.

The official Twitter account of AA responded, tweeting, “Thank you for bringing this to our attention and we want to get this to the right team. Please DM any additional details.”

The user went on to post what she claimed were direct messages with representatives for the airline, who assured her that her complaints had been forwarded to the proper authorities for internal review.

“We take this very seriously and have sent this over to crew leadership,” AA said in response to a direct message from the Twitter user who accused the pilot of displaying political propaganda supporting insurrection against the US government. “They will handle this internally after review. We assure you appropriate internal review will occur.”

“This pilot deserves a raise for dealing with entitled Karens while doing his job,” tweeted Christina Pushaw, press secretary for Republican Florida Gov. Ron DeSantis. “Don’t fire your pilots for being conservative or criticizing Biden. We won’t have any pilots left. As if the thousands of flight cancellations aren’t enough already. @AmericanAir do the right thing.”

Don’t fire your pilots for being conservative or criticizing Biden. We won’t have any pilots left. As if the thousands of flight cancellations aren’t enough already. @AmericanAir do the right thing. https://t.co/OW1kS1KdV5

“Biden and the first lady were speaking with families around the country who had called into the North American Aerospace Defense Command to receive an update on Santa’s location when one parent ended the conversation by saying: ‘Let’s go Brandon.’ The president did not appear to recognize that the phrase is used by the right wing as a euphemism for ‘F*** Joe Biden,’ and responded: ‘Let’s go Brandon, I agree.’”

Brown says he’s not political and he just wants the whole thing to go away.

“It got extremely difficult for us,” Brown told Sports Business Journal. “If you’re a national corporation, that means you sell to all consumers … and unfortunately, when you get dragged into the political arena, people want you to take a side.”

“I’ve never been put in a position where it’s, ‘OK, what side are you on? Left or right?’ So it’s hard for a brand to want to attach to somebody who might be kind of divisive in their consumer base. If I’m going to divide Coca-Cola, why would they want to talk to me?” he said. 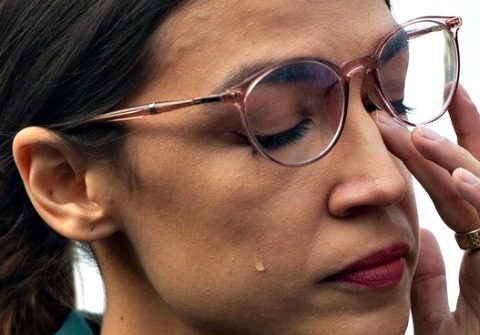 0 1590
AOC Whines over Rittenhouse Verdict: 'A System Functioning as Designed and Protecting Those It Was Designed For' 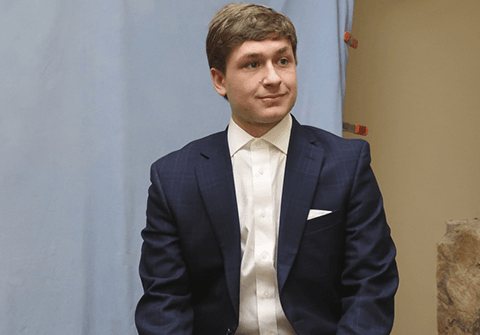 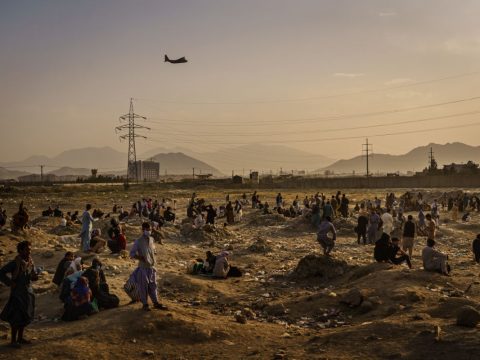