Two Republican Senators gave back-to-back speeches to conservatives in Texas Friday warning that America is under attack from socialists.

Senators Rick Scott (R-Fla.) and Ted Cruz (R-Texas) continued to sound the alarm over the far-left taking hold in America at the Conservative Political Action Conference in Dallas.

At the event’s kickoff on Thursday, Victor Orban, the Hungarian prime minister, told conservatives that his country defeated communism and now America must do the same. Orban said progressives and globalists were just other names for communists.

Scott is chair of the National Republican Senatorial Committee’s efforts to gain control of the U.S. Senate. He told thousands of attendees at CPAC that America faces the most significant threat of a lifetime from the militant left.

“We survived the War of 1812, the Civil War, World War I and II, Korea, Vietnam, and the Cold War, but now, today, we face the greatest danger we’ve ever faced—the militant left-wing in our country has become the enemy from within,” Scott said.

Socialists have seized control of the culture, the economy, and the country, he said, adding America today no longer resembles the country it was just a few short years ago.

Scott said the “woke left” now controls the Democratic Party, the government, media, academia, big tech, Hollywood, most corporate boardrooms, and even some of the top U.S. military leaders.

Socialists are destroying the America created by the Founding Fathers to rebuild it into something unrecognizable. The socialists want to erase history, patriotism, gender, capitalism, free speech, gun ownership, and the nuclear family.

The goal of socialists is to end the American experiment and replace freedom with control. They want to tell people what to think and do. They 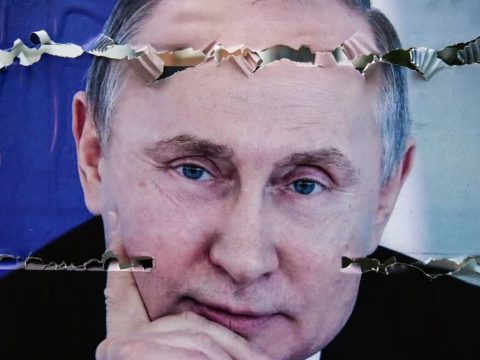