Heard’s court battle with Depp has taken a blow to her net worth, and has left the Aquaman star hurting for cash, according to sources who spoke to New York Post, telling the outlet that the actress is now “broke.”

Moreover, the actress’ own lead attorney Elaine Charlson Bredehoft echoed these sentiments in an interview with the Today Show on Thursday, revealing that Heard is “absolutely not” able to pay the roughly $8.35 million in damages to Depp.

The actress is also reportedly relying on her homeowner’s insurance policy to cover the cost of attorney fees in the Depp v. Heard case.

While legal experts say using homeowner’s insurance policies is common in defamation cases, Virginia lawyer Jeremiah Denton told The Post that most policies have a clause that stipulates judgment costs will not be covered.

“The insurance company will keep in its back pocket the option of denying coverage at the end of the day,” Denton said. “Denying coverage means refusing to pay the plaintiff — in this case, Mr. Depp.”

“A lot of insurance policies provide coverage for defamation but they have an exclusion in, which says ‘We will not cover any intentional wrongdoing,’” Denton added.

The jury also found for Heard on one of her two claims, awarding her $2 million in compensatory damages, but no punitive damages. Therefore, the actress is speculated to owe Depp $8.35 million in damages.

Following Wednesday’s verdict, celebritynetworth.com changed Heard’s estimated net worth to negative $8 million, but on Friday, the site adjusted that amount to negative $6 million, explaining that “Prior to the verdict, we estimated that Amber’s net worth at $2.5 million.”

Experts told The Post that Depp could still potentially claim the money he was awarded by garnishing Heard’s wages from her two upcoming movies, levy her assets, and even seize her house in California, which has been valued at $1 million.

“[Depp] can institute collection proceedings so he can garnish [Heard’s] pay, if she has a salary or wage-type income,” Denton said. “He can attach her assets which basically means seize them. He can get to her assets, sell them and take cash.”

0 25
FACT CHECK: No, Joe Biden And Kamala Harris Have Not Resigned 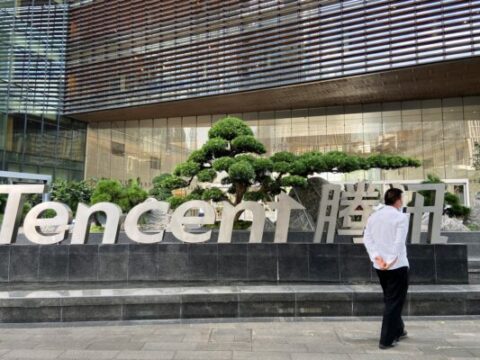 0 16
Democrats Don’t Just Fail To Apologize For Violence That Pushes Their Agenda, They Actively Incite It 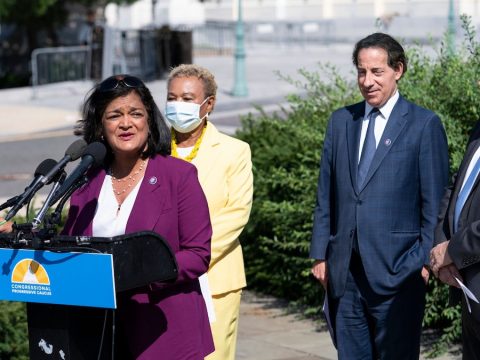