A Virginia judge on Wednesday denied Amber Heard‘s request for a new defamation trial with ex-husband Johnny Depp based on an alleged juror error.

A jury on June 1 found that Heard defamed Depp in an op-ed about domestic violence published by The Washington Post in 2018, awarding Depp $15 million in damages.

“There is no evidence of fraud or wrongdoing,” said Judge Penney Azcarate, who presided over the trial in Fairfax County Circuit Court, Fox News reported.

Heard’s legal team has claimed that someone with the same last name and who lives at the same address as the individual summoned for jury duty showed up instead and served as a juror during the trial. According to Fox News, the juror who showed up to serve was the son of the man who was summoned.

“Ms. Heard had a right to rely on the basic protection, as prescribed by the Virginia Code, that the jurors in this trial would be individuals who were actually summoned for jury duty,” the legal filing accused. “In this case, it appears that Juror No. 15 was not, in fact, the same individual as listed on the jury panel. Ms. Heard’s due process was therefore compromised. Under these circumstances, a mistrial should be declared, and a new trial ordered.”

Depp’s team torched the request as “frivolous” and “desperate” in a 36-page memorandum filed Monday.

“Mr. Depp respectfully submits that the Court should deny Ms. Heard’s Post-Trial Motions, which verge into the frivolous,” the memorandum said, according to Newsweek.

“While Ms. Heard slings an exceptional amount of mud at the wall in the hope that something might stick, the jury’s verdict on damages was perfectly reasonable and supported by the evidence and testimony in this case,” the filing continued.

“Ms. Heard’s desperate, after-the-fact demand for an investigation of Juror 15 based on a purported error in his birth date is … misplaced … Moreover, Ms. Heard’s argument is based on pure speculation,” Depp’s legal team blasted.

“For all the reasons set forth above, Mr. Depp respectfully requests that this Court deny Ms. heard’s frivolous Motion in its entirety and reject her outlandish requests to set aside the jury verdict, dismiss the Complaint, or, in the alternative, order a new trial, and investigate Juror 15,” the filing concluded.

Heard and her counsel have made it clear that the actress does not intend to pay Depp the millions she owes him.

All copyrights and legal uses attributed to content are located at the article origination: © Daily Wire, Amber Heard Hit With Bad News After Attempt To Get New Defamation Trial With Ex Johnny Depp 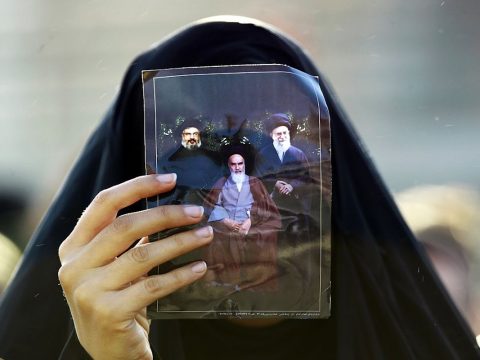 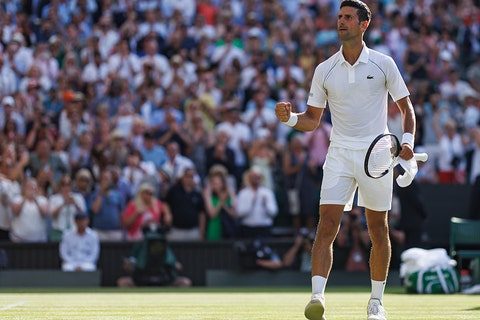 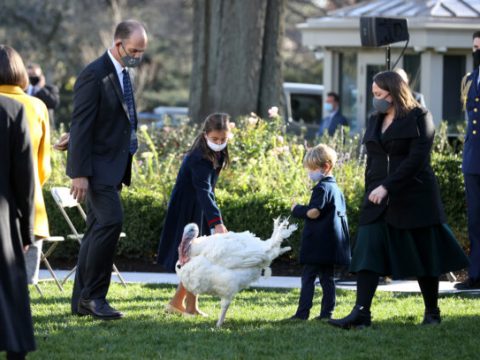