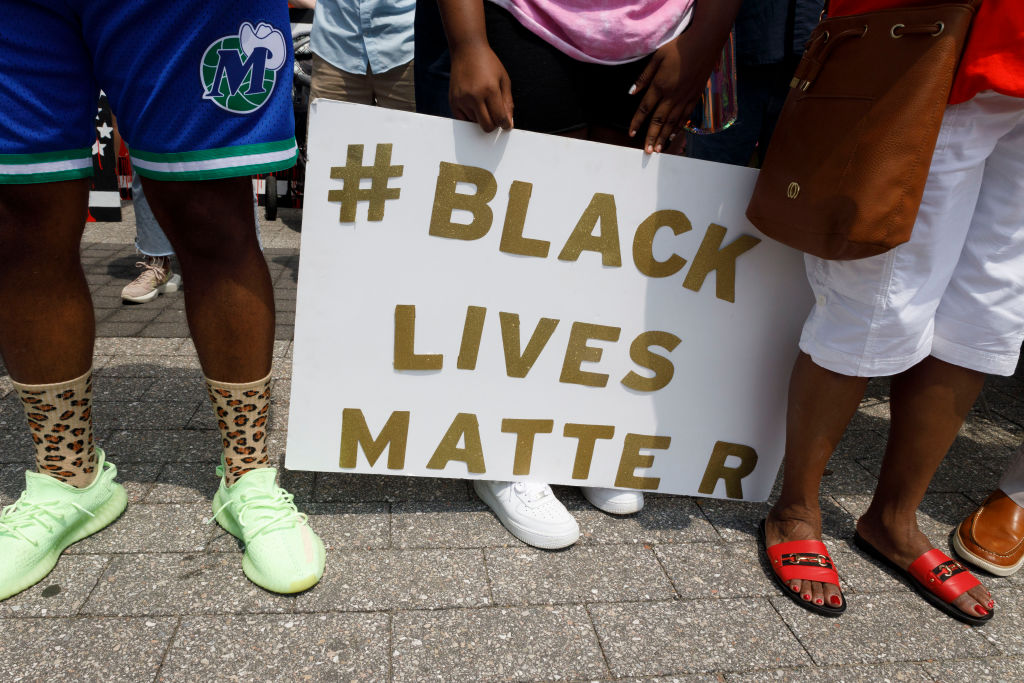 The Heritage Foundation, a conservative think tank, claims that Amazon temporarily censored its ability to advertise and promote one of its researchers’ new book on Black Lives Matter and its relationship to Marxism.

According to a Heritage press release, Amazon informed them that an advertisement for the book “BLM: The Making of a New Marxist Revolution” failed to comply with its “Creative Acceptance” policy. On Thursday, Heritage won its appeal and was notified that the censoring was a result of “human error.”

Amazon claims that the book “no longer complies with our current Creative Acceptance Policies. Specifically for the following reasons: Your ad contains books or content that is not allowed. Content that revolves around controversial or highly debated social topics is not permitted. Please remove this content from your ad.”

The book was written by Heritage Senior Fellow Mike Gonzalez and released on September 7. Gonzalez is also the author of the 2020 book “The Plot to Change America: How Identity Politics is Dividing the Land of the Free.” According to Heritage, the book “examined how leftists obsessed with identity politics and racial divisions are undermining the American experiment.”

“I wrote this book because most of the press refused to cover the important questions about the people and organizations behind Black Lives Matter. Now, Amazon is trying to limit how many Americans read this book,” Gonzalez said. “The American people deserve answers to those questions, especially after the 630 or more riots that left our cities burning, businesses destroyed and billions in damage, and Americans dead.”

“I have to wonder if Nikole Hannah Jones’ and Ibram X. Kendi’s books — which also sell in the ‘Black and African American History’ category, where my book often outranked them in the past week — face similar constraints,” Gonzalez continued.

Heritage concluded that whether this outcome was the result of an algorithm or human action, “the outcome is censorship.”

The Heritage Foundation and its news arm The Daily Signal have fallen victim to big tech censorship in the past. In 2020, one of the foundation’s YouTube videos on gender dysphoria was censored. In 2019, YouTube removed a similar video from The Daily Signal’s channel.

In early 2019, Heritage President Kay Coles James was invited to sit on Google’s AI board, only for the tech giant to dissolve the board “after an outcry from company employees that James, a conservative, was asked to be on the board.”

“The examples of Big Tech censorship are inescapable and irrefutable. Sometimes they are brazen and outright, other times they are dressed up in vague platitudes about ‘objectionable content.’ But the outcome is still the same — conservative voices are deemed ‘unacceptable’ and are silenced. This cannot continue,” James said. “The time for action is now. Conservatives  and all those concerned about Big Tech censorship need to come together on solutions that hold Big Tech accountable while preventing even more power from going into the hands of the corporate-government nexus.”

0 26
AOC Lashes Out At Critics After Being Caught In Florida: ‘Republicans Are Mad They Can’t Date Me’