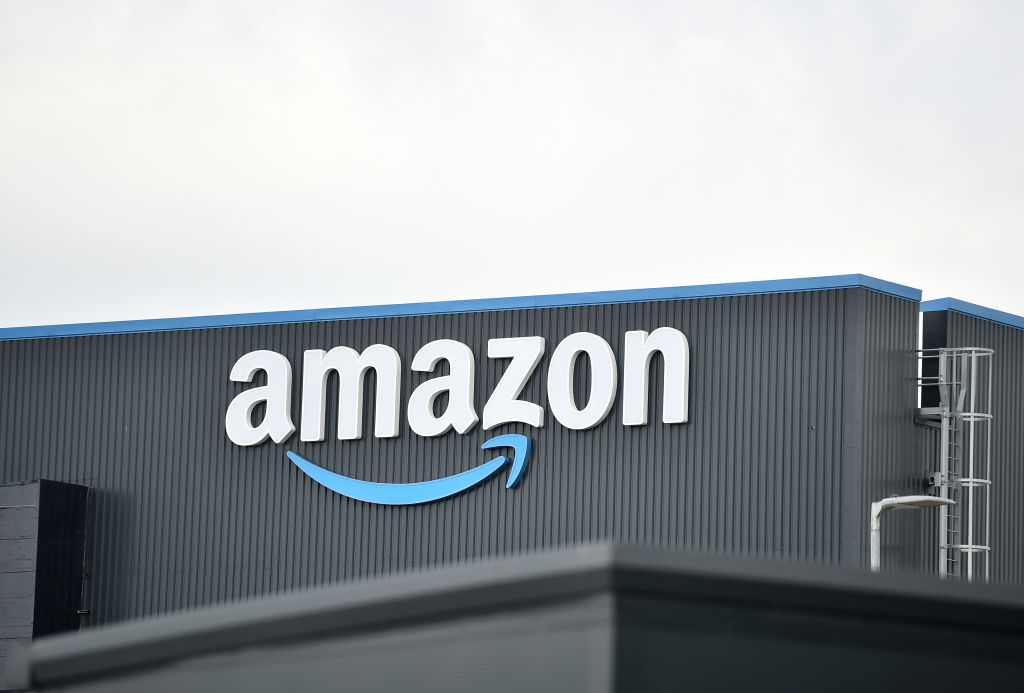 Amazon distributed hundreds of copies of Ibram X. Kendi’s ‘antiracism’ book to a Virginia public school district as part of an effort to promote black authors after initially offering to provide Kindles and other equipment.

The Washington Free Beacon reported that emails between Amazon and Arlington Public Schools shows the company spent $5,000 to distribute hundreds of copies of Kendi’s book “Stamped: Racism, Antiracism, and You.”

Amazon initially reached out to the school district offering to purchase Kindles and other equipment as part of Arlington’s “NeighborGood” program, designed to donate $100,000 to schools and institutions that “empower black voices and serve black communities.” Arron Gregory, director of diversity and inclusion for Arlington Public Schools, however, requested copies of Kendi’s book instead. Amazon then donated more than 500 copies of the book to Wakefield High School and spent an additional $10,000 to have Jason Reynolds, Kendi’s coauthor, speak to students.

More from the Free Beacon:

Asra Nomani, vice president of Parents Defending Education, the watchdog group that obtained the emails through a public records request, called Amazon’s prioritization of “antiracism” efforts during a pandemic “shortsighted” in a statement to the Washington Free Beacon.

“Instead of donating Kindles and hot spots to students in Arlington Public Schools, Amazon chose to spread the controversial ideology of critical race theory,” Nomani said. “The shortsighted decisions during a pandemic, with so many students vulnerable, reflect the national crisis of school districts circumventing parents to indoctrinate students—in this case, with the help of corporate America.”

As the Free Beacon noted, this was one of Amazon’s many Black History Month initiatives, which included scholarships for black students, featuring black-owned businesses on the company’s Launchpad, and promoting black artists on Amazon Prime.

The initiatives were marred, however, after Amazon removed a highly rated documentary about Supreme Court Justice Clarence Thomas. That documentary can now be viewed on The Daily Wire.

Amazon’s donation of Kendi’s books came with a study guide that explained the book “debunks the myths of several master narrative themes,” including the idea that “America is a meritocracy” and that “truth and justice (or law and order) should be valued.”

Arlington Public Schools is no stranger to push for so-called antiracism. Last year, teachers were required to join equity training, which taught them to create an “actively antiracist learning environment.”

While that doesn’t sound so bad on its own, an email from Arlington superintendent Francisco Duran to parents following the conviction of Derek Chauvin in the death of Minneapolis resident George Floyd made clear the direction the school intended for the training, as the email pointed to left-wing resources from the Southern Poverty Law Center.

While Arlington schools was asking for “antiracism” books, it was also giving in to teachers unions who refused to allow children back into the classroom, even though study after study has shown that schools are safe. 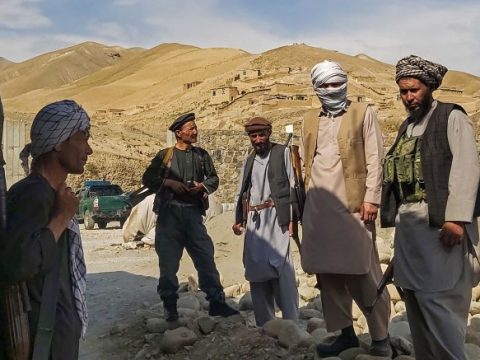 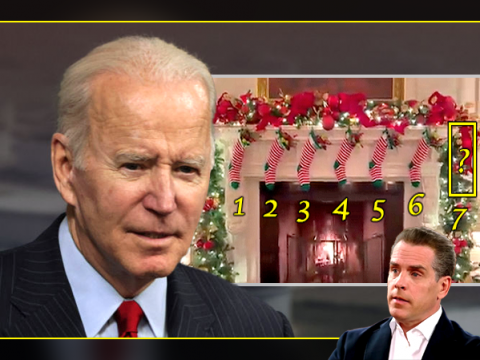 0 296
GRINCH ALERT: Not Even Christmas Spirit Can Get Joe Biden To Recognize His 7th Grandchild 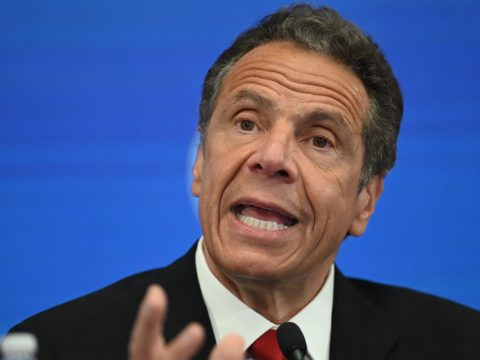 0 405
Report: Andrew Cuomo Faces Accusations That He Broke The Law By Requiring Staffers To Work On His COVID-19 Book 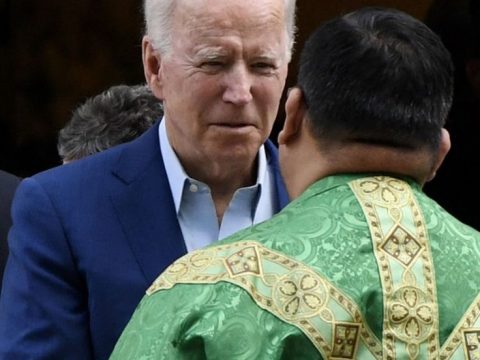 0 330
Catholics Rally Against Dem Attacks on Church
Thanks for subscribing!