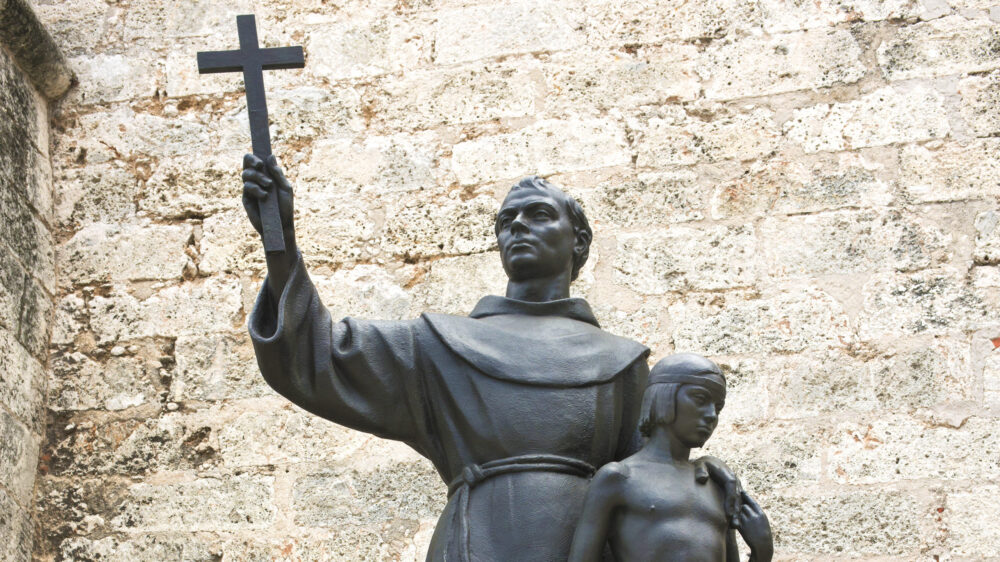 Alumni of a San Diego high school named for St. Junipero Serra filed a lawsuit Wednesday against the school’s principal and school board, alleging they skirted the law by voting to remove the saint from the name of the school.

“On July 14, 2021, Thomas More Society Special Counsel filed suit in California Superior Count against Junipero Serra High School Principal Erica Renfree and the San Diego Unified School District, on behalf on a group of the school’s alumni families and residents of the surrounding Tierrasanta community,” the nonprofit law firm announced in a Wednesday press release. “These individuals, collectively self-identifying as ‘Preserve Serra High,’ object to the school district’s unlawful action of renaming the publicly funded high school without any allowance for input from local resident taxpayers.”

“Renfree, the school district, its officials, and up to seventy other individuals are charged with violations of the California and United States Constitutions’ Due Process and Establishment Clauses. The filing also petitions for a Writ of Mandate, a court order to follow the law by correcting its prior actions or ceasing illegal acts,” the release continued.

“This is another example of the ‘cancel culture’ mentality that radical leftist people in education are trying to force on an unwilling American public,” said Thomas More special counsel Charles LiMandri. “Father Serra was a great defender of the indigenous people of California, and he deserves our best efforts to defend his legacy.”

The public high school was founded in 1976 and named for Father Junípero Serra, who was a Spanish Catholic missionary who founded several missions through modern-day California to minister to Native Americans. Canonized by Pope Francis in 2015, Serra attempted to protect the indigenous people of California from being exploited by Spanish conquistadors.

“The San Diego Unified School District Board of Trustees violated citizen rights when they voted to rename the school, as they did so without giving the public sufficient notice of their intent to do so,” the Thomas More Society said. “A letter to the school district and its board members from Thomas More Society Special Counsel detailed the substantial violation of a central provision of the Brown Act and urged the board to correct this problem at their July 13, 2021, meeting.”

Several statues of Serra were toppled last summer and Mission San Gabriel Arcángel, which Serra founded in 1771, was torched. In May, 57-year-old John David Corey was charged for the alleged arson, as reported by the Catholic News Agency.

Archbishop of San Francisco Salvatore Cordileone, who exorcised one of the sites where an image of Serra was desecrated, said Serra’s critics are wrong about his life:

St. Serra made heroic sacrifices to protect the indigenous people of California from their Spanish conquerors, especially the soldiers. Even with his infirmed leg which caused him such pain, he walked all the way to Mexico City to obtain special faculties of governance from the Viceroy of Spain in order to discipline the military who were abusing the Indians. And then he walked back to California.

And lest there be any doubt, we have a physical reminder to this day: everywhere there is a presidio (soldiers’ barracks) associated with a mission in the chain of 21 missions that he founded, the presidio is miles away from the mission itself and the school. St. Junipero Serra also offered them the best thing he had: the knowledge and love of Jesus Christ, which he and his fellow Franciscan friars did through education, health care, and training in the agrarian arts. 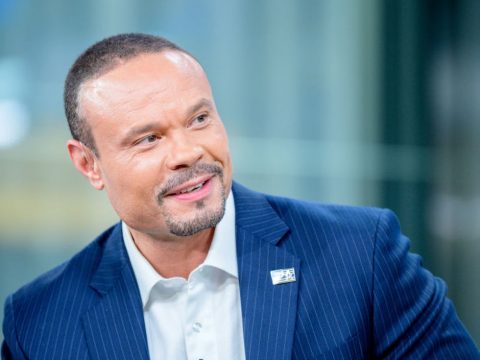 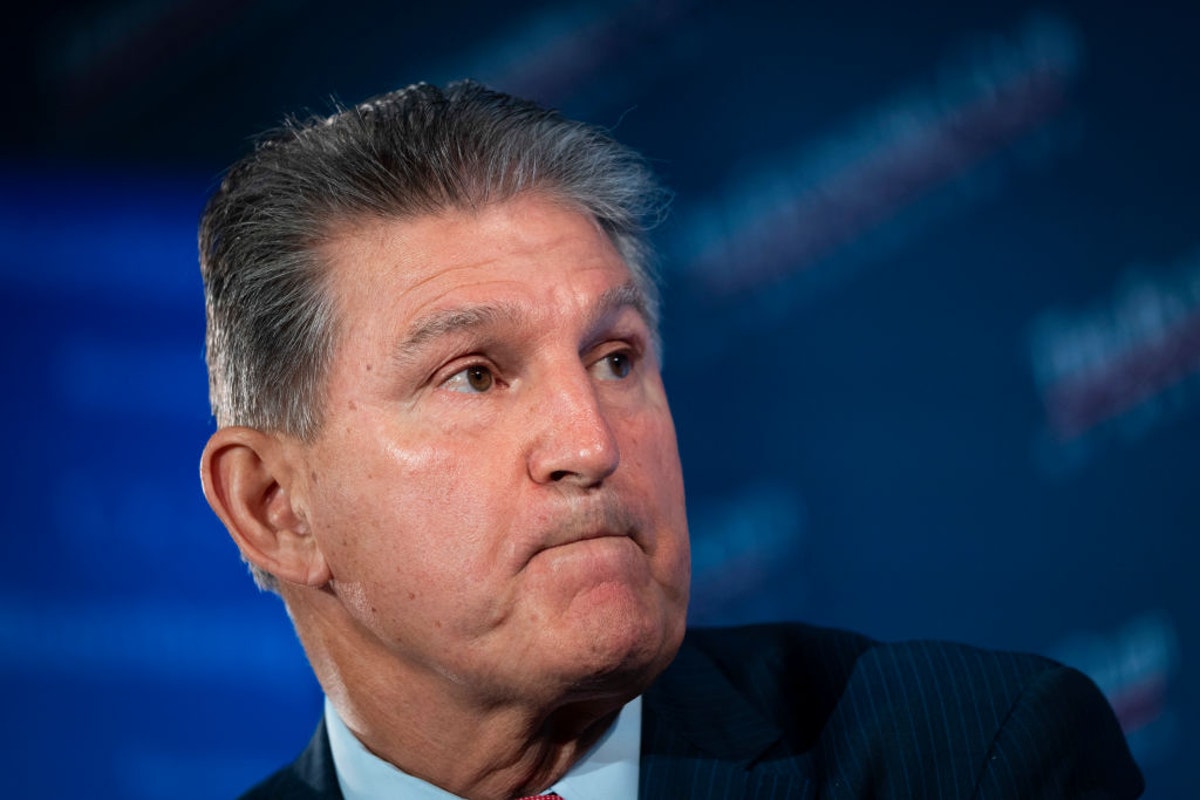 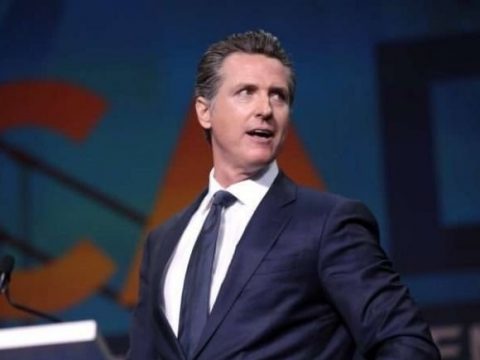 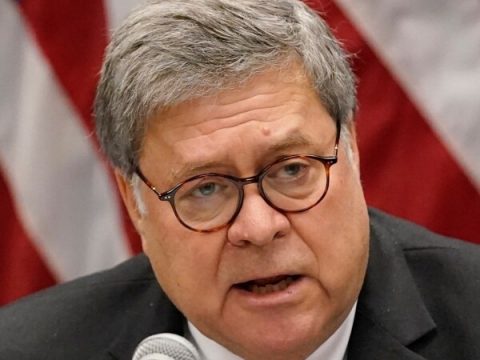