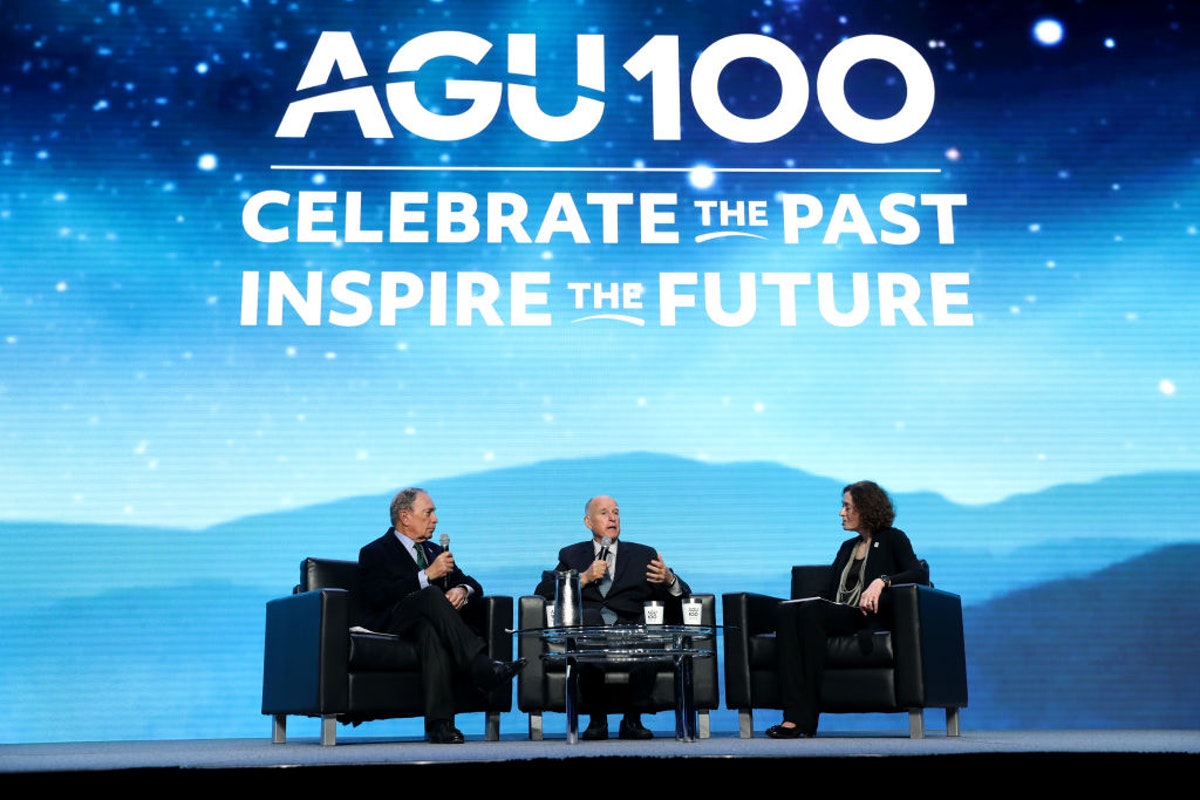 A group of scientists who were nominated for a prestigious award lacked diversity, so the review committee committed discrimination by refusing to advance anyone.

Scientific American reported that “five of the nation’s top ice scientists” were supposed to review peer-nominated candidates for the American Geophysical Union’s (AGU) fellows program, but after seeing that all the nominees were white and male, the committee decided not to move them forward.

One of the five members of the panel, Scripps Institution of Oceanography glaciologist Helen Fricker, said the revelation that the nominees were all white men “was kind of a bit of a showstopper for me.”

Fricker admitted to the outlet in an interview that she was placed on the review panel because she had previously complained about a lack of diversity.

“One of the reasons I was put on the committee was because I’d been quite vocal about the year that I’d been a fellow, I was very much in the minority, and we needed to do better and get more women,” she said.

The process to nominate scientists for the prestigious fellowship was intense, according to Scientific American:

The selection process this past spring was an arduous, careful operation from beginning to end.

Candidates, typically middle- or senior-level scientists, are first nominated by peers. The nominees are divided into groups with 20 or 30 names, and then organized by scientific disciplines within AGU — atmospheric sciences, ocean sciences, planetary sciences and so on.

Committees representing each section review the pool of nominees, select a few final candidates and send them on to an upper-tier committee. This last group, the “union committee,” makes the final selections.

The process proceeds the same way each year and concludes, ostensibly, with the same outcome: a new batch of AGU’s best and brightest scientists.

Fricker and her colleagues — Jeff Dozier, Sinead Farrell, Bob Hawley, Don Perovich and Michele Koppes — represented the AGU’s cryosphere section, comprising scientists focused on the Earth’s snow and ice. The group was just one of about two dozen different committees, all reviewing their own lists of candidates.

Perhaps this year, the best and brightest just happened to be all white men, but that didn’t sit well with the committee.

Instead of sparking outrage at the blatant discrimination the committee committed, the AGU is instead focused on making the scientific community more diverse – a fine goal, but one that should not mean talented people are denied

.....Continue  at The Daily Wire, All White Men Nominated For Science Award, So Committee Refused To Pick Any Of Them