Alec Baldwin gave a truly pathetic interview to the disgraced former CNN host Chris Cuomo on Tuesday morning in which he complained that the media is out to get him, and once again claimed that he did not pull the trigger in the fatal Rust shooting that claimed the life of cinematographer Halyna Hutchins back in the fall.

This came after the FBI released a damning report in which agents concluded that Baldwin had in fact done just that.

Daily Mail reported that in his interview with Cuomo, Baldwin lashed out at the media, specifically calling out The New York Post and “anything [Rupert] Murdoch” owns.

“I used to think the Post was something cops would read for the sports page… but I was surprised to learn some of the people who read the Post,” Baldwin said.

By opting in, you agree to receive emails with the latest in Lifestyle + Entertainment from TellMeNow. Your information will not be shared with or sold to 3rd parties.

Baldwin proceeded to provide a very odd example to make this point.

“If George Bush’s mother Barbara fell through the ice on a pond and I waded into the pond and saved life, they’d say I groped her. They’d say I squeezed her breast while I was pulling her out of the pond,” he said. “It doesn’t matter what you do – the ones that are out to get you are out to get you.”

Related: Alec Baldwin Could Face Charges After FBI Finds He Pulled The Trigger On ‘Rust’ Set

Baldwin then shifted to saying that the “real” victim is Hutchins.

“To focus on one thing — I am not the victim here. Things for me are going to get better, cleared up. I am 1000% sure,” he said. “Nothing is going to bring this woman back. She’s dead. She has a little boy.”

“This is the real tragedy,” Baldwin added. “Everything we’ve said doesn’t matter – me, the press.  My point is, the real tragedy is here is what happened to this woman.”

Baldwin Claims ‘Everyone On Set Knows What Happened’

Baldwin went on to claim that “everyone on set knows what happened that day,” alleging that the people shouting the “loudest” about what occurred were not even there.

Baldwin has previously suggested that Rust Assistant Director Dave Halls and Armorer Hannah Gutierrez-Reed are to blame for the shooting. He claims that they declared the gun “cold” when it was actually “hot,” and he has accused them of not doing enough checks.

Check out Baldwin’s full interview with Cuomo below.

While nobody has been criminally charged over this shooting, which took place on October 21 in Santa Fe, New Mexico, the sheriff’s office has said that criminal charges are not off the table. Baldwin’s attorney said earlier today that the FBI report that concluded that the actor had pulled the trigger is being “misconstrued.”

“The FBI report is being misconstrued,” Baldwin’s attorney said. “The gun fired in testing only one time — without having to pull the trigger — when the hammer was pulled back and the gun broke in two different places.”

“The FBI was unable to fire the gun in any prior test, even when pulling the trigger, because it was in such poor condition,” the lawyer added.

It’s rich to hear a liberal like Baldwin whine about the media being after him, given the fact that he spent years obsessively targeting former President Donald Trump, who is arguably targeted by the media more than any other living person is. If Baldwin is found to be responsible for Hutchins’ death, we can only hope that the media goes after him even harder and that he is brought to justice.

All copyrights and legal uses attributed to content are located at the article origination: The Bongino Report Alec Baldwin Tells Chris Cuomo The Media Is Out To Get Him – Claims He’s Innocent In "Rust" Shooting

0 5
How to Choose Your Next Weight Training Program 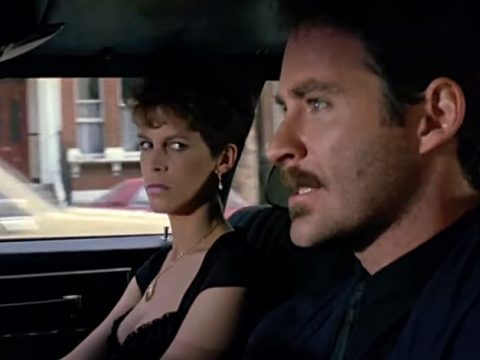 0 18
The Miracle That Was “A Fish Called Wanda” 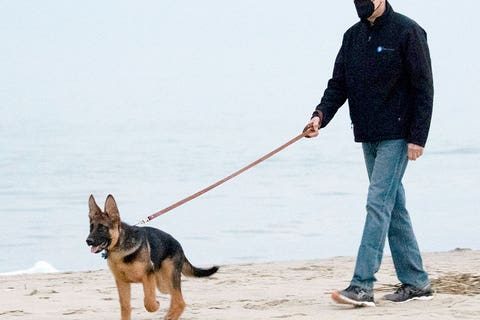