Marshall said he was gravely concerned about the direction the country is headed in when it comes to public safety and law and order, telling senators, “You are likely well-acquainted with the wave of lawlessness that has swept across our nation these past few years, leading to a surge in criminality and crime—including, most banefully, a dramatic spike in homicides—unseen since the 1990s.”

While the lawmaking branches of our State and Federal governments are responsible for setting the policies that will alleviate or exacerbate this grim reality, this week presents an important opportunity to discuss the role that the judiciary plays in the criminal-justice system and the effect judges’ decisions have on public safety.

Not only does Judge Jackson’s nomination come at a time when crime and punishment is ranked as a top issue—if not the top issue—by Americans from both political parties, but she has received the strident support of activist groups with views about our criminal-justice system that are far outside the mainstream. This is a cause for concern.

Perhaps I am mistaken, but I do not recall the last three Democratic nominees to the United States Supreme Court—namely, Justice Sotomayor, Justice Kagan, and now-Attorney General Garland—being met with this level of enthusiasm from similar circles.

He detailed the left’s push for criminal justice reforms “in the name of compassion” for perpetrators, which he argued came at the expense of victims who were often of the same race or ethnicity.

He cited a 2018 Bureau of Justice Statistics report that said 70 percent of violent incidents involving black victims involved an offender of the same race or ethnicity. Marshall said:

This data raises important questions about the common progressive argument that offenders are due compassion (leniency) because of their perceived vulnerabilities, while victims of violent crime — who are innocent and would be similarly identified as vulnerable by any other measure — are not due even greater compassion.

He listed several examples where Jackson granted the “compassionate release” of inmates due to the COVID-19 pandemic.

“I have heard nothing during this week of hearings to alleviate my fear that Judge Jackson indeed believes that a ‘fundamental redesign’ is needed in our criminal-justice system and that she would be inclined to use her position on the Court to this end. For this reason, I oppose the nomination of Judge Jackson to the United States Supreme Court,” he said. 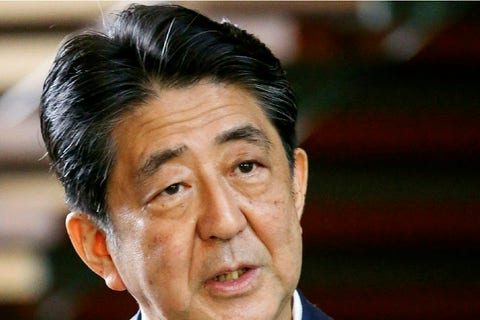 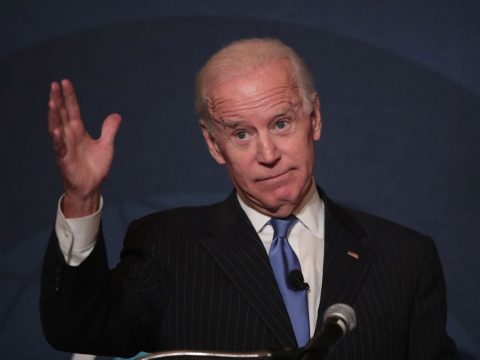