Civil rights activist Reverend Al Sharpton said Thursday black Americans are being “stabbed in the back” under President Joe Biden, according to The Washington Post.

“[Biden] said on election night: Black America, you had my back, I’ll have yours,” Sharpton said in a phone interview with The Post. “Well, we’re being stabbed in the back, Mr. President. We need you to stop the stabbing – from Haiti to Harlem.” Sharpton said Biden is in a “defining moment” where he can either “rise to the occasion” or let down “those that helped you get there.”

Sharpton visited Del Rio, Texas, on Thursday where he called for an investigation into Border Patrol agents who allegedly abused Haitian migrants. “We want Border Patrol to be fully investigated, we want those involved to be brought to justice and we want to see asylum given to those who deserve it,” Sharpton said Thursday.

The reverend was then heckled by several protesters, with one calling him a “disgrace.”

“Del Rio is a loving, caring community! We don’t want your racism in TX, get out of here!”

Sharpton was speaking out following the emergence of a picture that showed a Border Patrol agent on horseback holding what appears to be a rein grabbing a Haitian migrant who was illegally trying to enter the country by his shirt. Several corporate media outlets and politicians, including the president, have claimed the agents were “whipping” migrants, sparking nationwide outrage.

Photographer Paul Ratje who captured the infamous shot said in an interview with KTSM he did not see any agents “whipping” any migrants and that his photos have been taken out of context. (RELATED: Haitian Migrants Are Being Released Across The US: REPORT)

“I’ve never seen them whip anyone,” Ratje reportedly said. “He was swinging it, but it can be misconstrued when you’re looking at the picture.”

Videos posted to Twitter also do not appear to show the migrants being whipped, but the Department of Homeland Security is investigating the allegations.

Several border patrol agents have told both Fox News and Townhall that agents are not issued “whips” and the alleged “whips” are actually horse reins. One agent explained the reins are swung in the air to deter migrants from getting too close to the horses, which could trample and injure migrants.

Several thousand Haitian migrants have been under the International Bridge, with up to 15,000 migrants residing there on Saturday. The Biden Administration said most migrants are being expelled under Title 42 and those that are not expelled under the policy have been placed in removal proceedings as the border overflows. 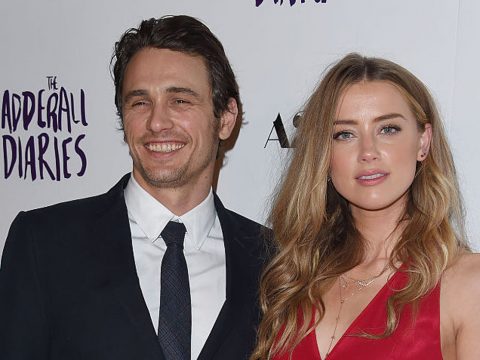 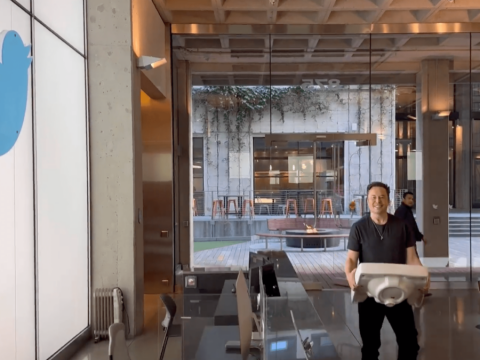 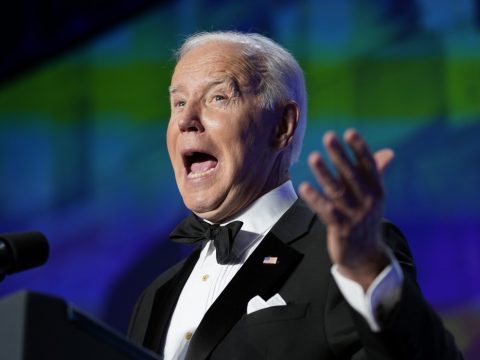