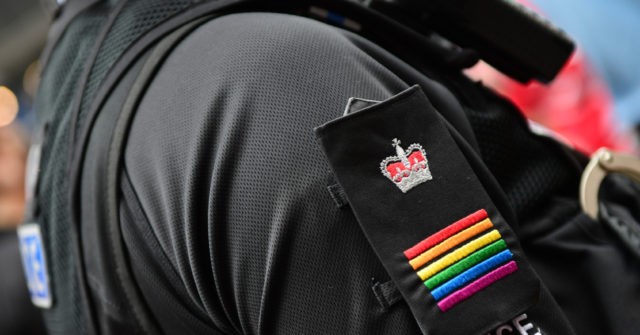 Male-to-female transgender police in the UK are fully permitted to strip-search biologically female suspects according to newly-seen police guidelines.

Women who try to refuse such strip searches could find themselves being reprimanded with a so-called “non-crime hate incident“, an entry on an individual’s police record which can sometimes jeopardise a person’s future job prospects.

According to a report by the Daily Mail, the new policing guidelines were put in place in December of last year, but have only recently come to light for the public thanks to a recently retired officer making them available to the British publication.

While strip searches must reportedly be conducted by an officer of the same sex as the subject, the new guidelines are reported to state that, once an officer is recognised as having transitioned by “present[ing] in the gender with which they identify”, they are permitted to conduct strip-searches on the gender they have transitioned to.

“Thus, once a Transgender colleague has transitioned, they will search persons of the same gender as their own lived gender,” the document reportedly says.

The guidelines also go into detail regarding a person’s refusal to be strip-searched by a transgender individual, saying that “‘If the refusal is based on discriminatory views, consideration should be given for the incident [to] be recorded as a non-crime hate incident unless the circumstances amount to a recordable crime.”

“The more I read it, the more shocked I was,” said Superintendent Cathy Larkman, who passed on the guidelines after retiring from service. “This is a devastating blow to women’s trust in the police.”

“Women are not even an afterthought in this guidance — they are completely non-existent,” the recently retired officer claimed. “Everything is geared towards the sensitivities of the officer doing the searching.”

“‘They claim they are trying to be inclusive. But this isn’t inclusive of women and it doesn’t respect their sex,” she went on to say.

Conservative MP Comes Out as Transgender, Claims to Have Been Raped and Blackmailedhttps://t.co/WEOzKVYO1K

The issue of Transgender ideology and its impact on the United Kingdom has come to the fore over the last number of years, with many in particular lambasting the use of lawfare to criminalise critics of the progressive dogma.

One person who has found himself at the wrong end of this legal hammer is Father Ted and The IT Crowd creator Graham Linehan, who claims to have been “confronted” multiple times by British police for criticising transgenderism.

“I’ve been confronted three times by police on the orders of online trolls,” the award-winning writer previously told Breitbart London. “The police in the UK have been acting on behalf of what is essentially a criminal gang of misogynists and conmen who use muddled laws to avoid scrutiny and criticism.”

Linehan in particular spoke out against the use of so-called “non-crime hate incidents”, saying that every officer he had spoken to was “embarrassed” about having to follow up on such a non-criminal report.

Conservative Party politicians have previously promised to roll back the use of the “non-crime hate incident” since a court ruling last year shed light on the nature of the measure, with the country’s Home Secretary pledging to protect freedom of speech.

However, the ostensibly conservative government has seemingly instead doubled down on supporting trans-ideology with positive platitudes and hate speech laws, with one senior government official even failing to define the term “woman” during an interview in what appears to be a concession to the hardline leftist lobby.

All copyrights and legal uses attributed to content are located at the article origination: © Breitbart, Airstrip One: Transgender Police Permitted to Strip-Search Biologically Female Suspects 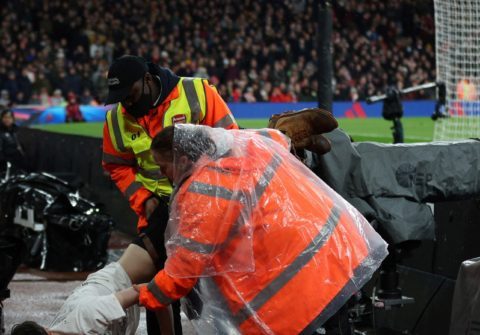 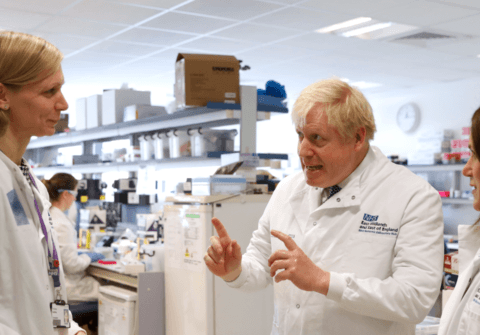 0 163
No Plan! Watchdog Says UK Govt Was 'Underprepared' for a Pandemic Like the Chinese Coronavirus 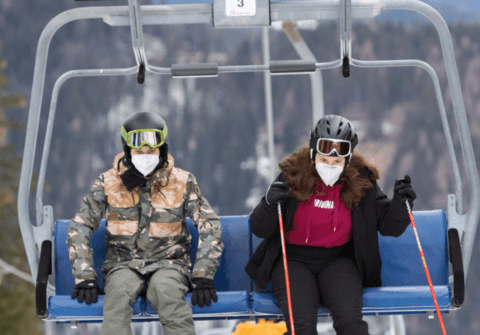 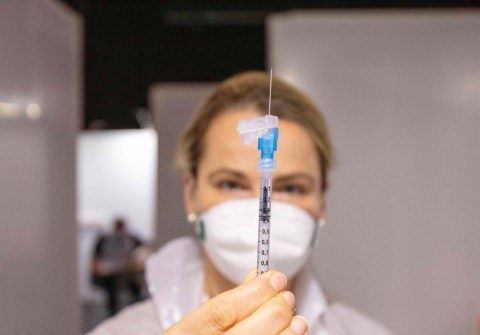