Air Force does not have a ‘moment to lose,’ Frank Kendall says

The secretary of the Air Force warned in a Monday speech that China is “acquiring a first-strike capability” with nuclear weapons and an ability to launch attacks from space.

Frank Kendall, a former Army officer and top official overseeing the Air and Space Forces, said Beijing’s ability to threaten U.S. national security by air is growing and will require increased investments in aerospace defense. The Air Force, he stressed, does not have “a moment to lose” in countering China.

“Whether intended or not, China is acquiring a first-strike capability,” Kendall said at the 2021 Air Force Association’s Air, Space, and Cyber Conference. “Only the Air and Space Forces have the ability to control the global high ground. … Our strategic competitors have studied how we fight, and they have taken asymmetric steps to exploit our vulnerabilities and to defeat us. We have to respond with a sense of urgency, but we also have to take the time necessary to make smart choices about our future and our investments.”

Kendall cited the rapid construction of nuclear missile silos as reason to suspect China has abandoned “minimal deterrent” posture with its weapons. The Biden administration’s approach to missile defense, meanwhile, continues to frustrate lawmakers. The Washington Free Beacon reported in August that the White House succumbed to a push from liberal lawmakers to delay the modernization of America’s nuclear weapons stockpile, which experts say leaves the United States vulnerable to China and Russia. In July, satellite images also revealed building sites for hundreds of Chinese missile silos.

Kendall also demanded Congress reconsider defense plans that allow the Air Force to continue to use aging fighter jets. The 2022 defense bill, led by Sen. Jack Reed (D., R.I.) and Rep. Adam Smith (D., Wash.), will not retire any A-10 warplanes, even though the planes have been in service since the 1970s and the Air Force has proposed scuttling scores of them. Sen. Mark Kelly (D., Ariz.), who is seeking reelection in 2022, has opposed retiring the jets.

“[We] will not succeed against a well-resourced and strategic competitor if we insist on keeping every legacy system we have,” Kendall said. “Our one team cannot win its one fight to deter China or Russia without the resources we need and a willingness to balance risk today to avoid much greater risk in the future.”

China’s aggression, Kendall warned, also extends into space, where Beijing could deny America access to the ultimate high ground. Through Cold War era defense concepts, China could bombard the United States. The Trump administration created the Space Force and developed it from 2019 to 2020 to counter China’s growing strength in the domain. 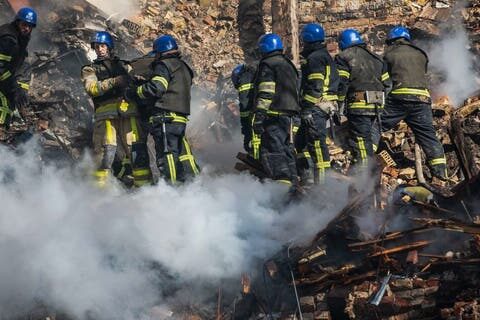 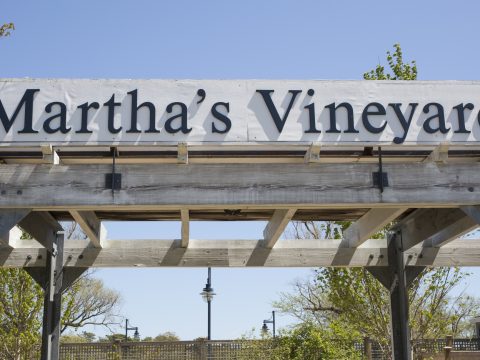