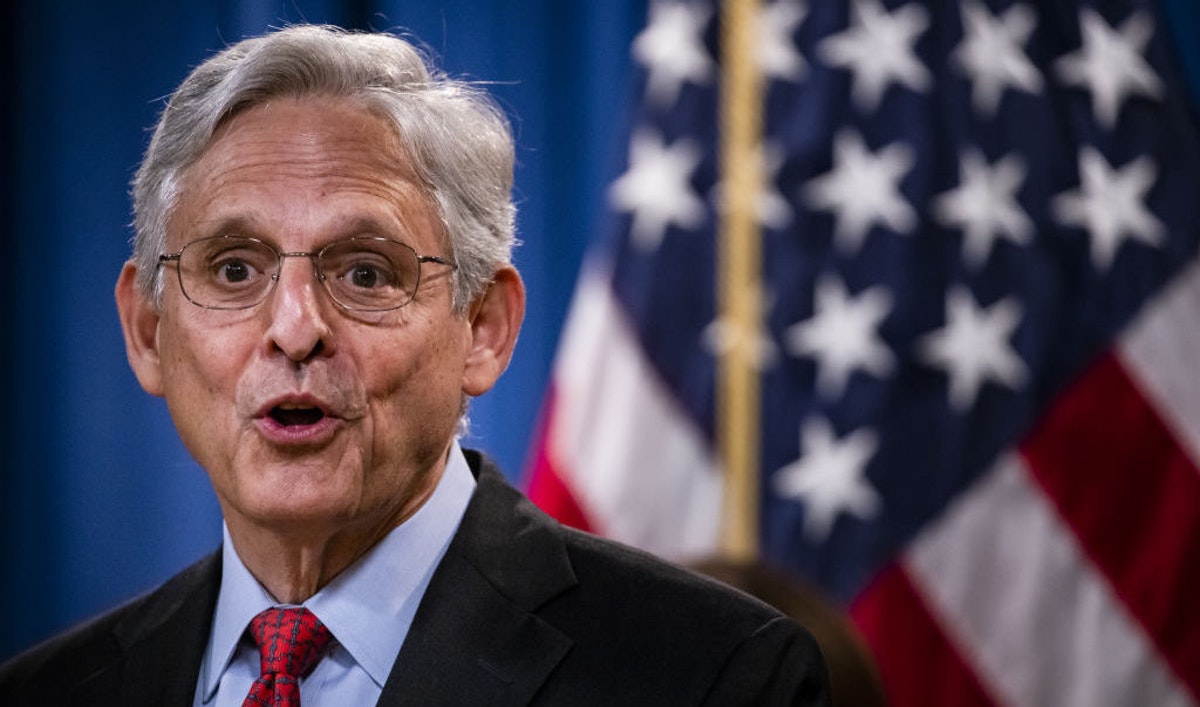 Attorney General Merrick Garland told Senate Judiciary Committee Ranking Member Chuck Grassley that he would not rescind the Department of Justice memo he issued on Oct. 4 directing the FBI and other federal agencies to investigate school board meetings, despite a memo from the National School Boards Association walking back its claims that confrontations at school board meetings could rise to the level of  “domestic terrorism’ and “hate crimes.”

At a hearing before the Committee Wednesday, Garland was asked by Grassley whether he would rescind the memo because the claims had been “disavowed“ by the National School Boards Association.

A partial transcript is as follows:

GRASSLEY:  General Garland, regarding your October 4 school board memo, last week you said the memo was for [a] law-enforcement audience despite it being on your public website, as a press release. As a result of your memo, local school officials and parents may not speak up in these meetings, out of fear the federal government will do something to them, so that’s a poisonous chilling effect [on free speech]. Apparently, that letter wasn’t actually supported by [the] organization, but was sent by two unauthorized staff, so last week the organization disavowed it. Since you and the White House based your memo on this delegitimized letter, I assume you’re going to revoke your extremely divisive memo that you said was instigated because of that letter. That’s a question.

GARLAND: Senator, the memo which you referred to is one page. It responds to concerns about violence, threats of violence, other criminal conduct, that’s all it’s about, and all it asks is for federal law enforcement to consult with, meet with, local law enforcement to assess the circumstances, strategize about what may or may not be necessary, to provide federal assistance if it is necessary.

GRASSLEY: Presumably, you wrote the memo because of the letter. The letter is disavowed now. So you’re going to keep your memo going anyway right? Is that what you’re telling me?

GARLAND: Senator, I have the letter from NSBA that you’re referring to. It apologizes for language in the letter but it continues… it’s concern about the safety of school officials and school staff. The language in the letter that they disavow is language [that] was never included in my memo, and never would have been. I did not adopt every concern that they had in their letter. I adopted only the concern about violence and threats