Kennedy first questioned Robert Huie, a nominee to the United States District Court for the Southern District of California, on whether he agrees with prosecutors refusing to take up certain criminal cases “in the name of social justice.”

“Senator Kennedy, I think I can speak to that issue very broadly in the federal context based on my experience as a prosecutor,” Huie began. “To phrase my opinion ‘constitutional terms’ on the federal side, Article II [of U.S. Constitution] directs the President shall take care that the laws of faithfully executed.”

Kennedy repeated his question twice more, to which Huie replied that he would need to “get more detail” to form a straight opinion.

“Are you afraid to give me an answer?” the senator asked. He then asked the same question to Evelyn Padin, who the president nominated to be a United States District Judge for the District of New Jersey.

“One would have to look at the position that the prosecutor’s taking—” Padin began.

“I just explained it,” Kennedy interrupted. “Some prosecutors have taken the position, despite the fact that their legislature has passed a criminal statute, that they’re not going to prosecute cases in violation of that statute. Do you agree with that or disagree with that?”

Padin answered that it is a matter that largely falls before the executive branch, then called it a “complicated answer.”

“No it’s not,” Kennedy replied. (RELATED: Biden Nominee Jessica Clarke Muffs John Kennedy’s ‘Basic’ Question During Hearing: ‘You Want To Take Another Crack At That?’)

The senator then turned to the third nominee, Jennifer Rearden, who former President Donald Trump first nominated to serve a district judge for the United States District Court for the Southern District of New York. Biden re-nominated her to the federal bench in January.

“Senator, I am aware that prosecutors must act consistent with the 14th Amendment that comes up in connection with selective prosecution,” Rearden answered.

“But do you agree with the prosecutors or disagree?” Kennedy asked again. Rearden said she cannot give an opinion as she had not studied the issue.

“Are you afraid to give me your answer?” Kennedy asked.

“No, senator, I’d give you an answer if I had it. I’m doing my best to answer your question.”

The senator said he is “at a loss” that the three nominees could not answer his question. He then asked if they would give him an answer.

“I think I got my answer,” Kennedy said, after waiting in dead silence.

At a Feb. 16 hearing, the senator repeatedly asked the same question to Nina Morrison, Biden’s nominee for the United States District Judge for the Eastern District of New York. He concluded the hearing by doubting he can vote for her due to her inability to give him a straightforward answer. 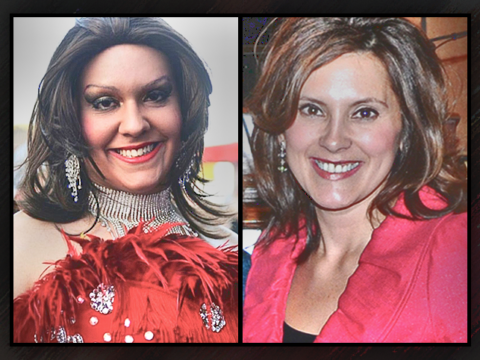 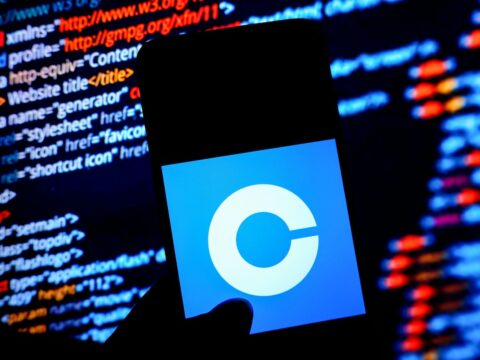