At least 47 people have been killed and 70 wounded in a suicide attack on Friday at a Shiite mosque in Afghanistan, according to reports.

The attack happened as a group of Muslims were praying Friday at a mosque in Kandahar province. Original Taliban reports said that the death toll was around 30, but the count has now been increased to nearly 50.

The attack was described by the Associated Press as “the deadliest day since the U.S. military withdrawal.” With no group yet claiming responsibility for the bombing, a Taliban spokesman has promised that the attackers will be “brought to justice.”

Some analysts think that the Islamic State, which has a history of targeting Shiite Muslims, could be responsible for the attack. Shiite Muslims are a religious minority in Afghanistan.

The UN Mission to Afghanistan condemned the attacks saying, “Terrorism continues in Afghanistan with at least 30 killed, scores injured, in suicide attack at Kandahar’s largest Shia mosque at time of Friday prayers. UN condemns latest atrocity targeting a religious institution & worshippers. Those responsible need to be held to account.”

One witness told the Wall Street Journal,“The prayer had ended. We were preparing to leave the mosque when we heard gunfire outside. A few seconds later, there was a blast inside. I was close to the entrance and managed to escape quickly.”

The AP also interviewed several witnesses of the bombing who described multiple suicide attackers, one of which was killed by mosque security.

“Another witness, also named Murtaza, was in charge of security at the mosque and said he saw two bombers. He said one detonated explosives outside the gate, and the other was already among the worshippers inside the mosque,” the outlet reported, “He said the mosque’s security personnel shot another suspected attacker outside.”

The attack comes about a week after another suicide bombing carried out by the Islamic State last week, which lead to the deaths of 46 at a Shiite mosque in northern Afghanistan.

In response to that attack, one Taliban spokesman was asked whether his government would like to work alongside the United States to combat the Islamic State, also known as Daesh.

“We are able to tackle Daesh independently,” Suhail Shaheen said.

Other minority religious groups are also facing increased challenges with the Taliban in power. Some advocates are worried about increasing persecution for the country’s approximately 10,000 Christians.

“There are Christians who say we can’t exist anymore in this country. We have 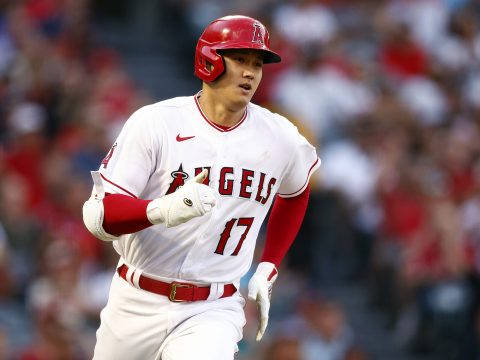 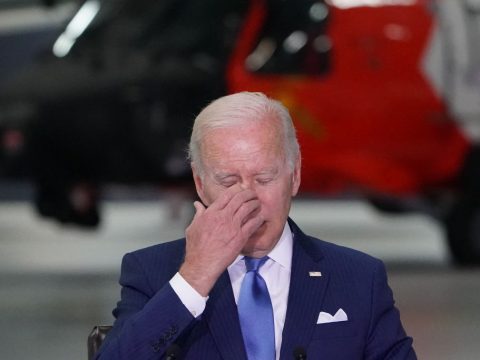 0 20
Nowadays, Everything Is Political — Even The Weather!