One year after the surrender, Americans remain deeply unsettled about the end of the war: Last September, TIPP did some of the earliest polling on how Americans viewed the fall of Afghanistan. This data revealed strong concerns about the potential for Afghanistan to be a base for future terrorist attacks against the United States, a desire to retain counter-terrorism capabilities in the country, and a disinclination to recognize the Taliban as the legitimate government of Afghanistan (although there was a stronger partisan split on this question with 40% liberals likely to support the move as opposed to only 13% of conservatives).

A majority of Americans (53%) agreed that the fall of Afghanistan was indeed a “generational setback” for the United States.  Although conservatives were more likely to agree at 64% versus 47% of moderates and 45% of liberals, for no group did a majority disagree with the statement.

Views on a connection between the fall of Afghanistan and Putin’s decision to invade Ukraine in light of perceived American weakness fall on similar lines, with about a half of respondents agreeing and a quarter disagreeing. Again, there was a partisan split with 59% of conservatives agreeing compared to 42% of moderates and 43% of liberals. 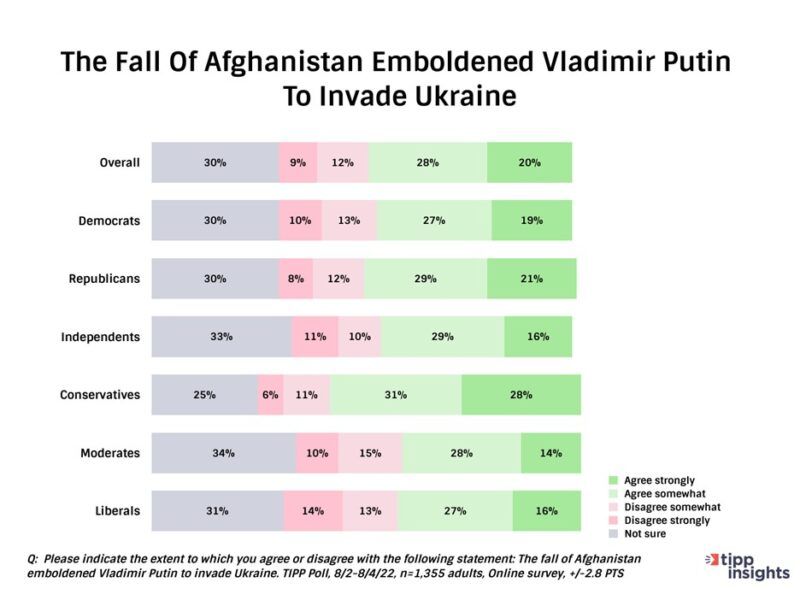 On the final question, regarding concerns about a future terrorist attack on the United States from Afghanistan, however, there was far greater unity with a majority of all three groups agreeing. Only 11% of conservatives, 17% of moderates and 27% of liberals disagreed, indicating that even as we approach the 21st anniversary of the 911 attacks, those memories remain fresh. 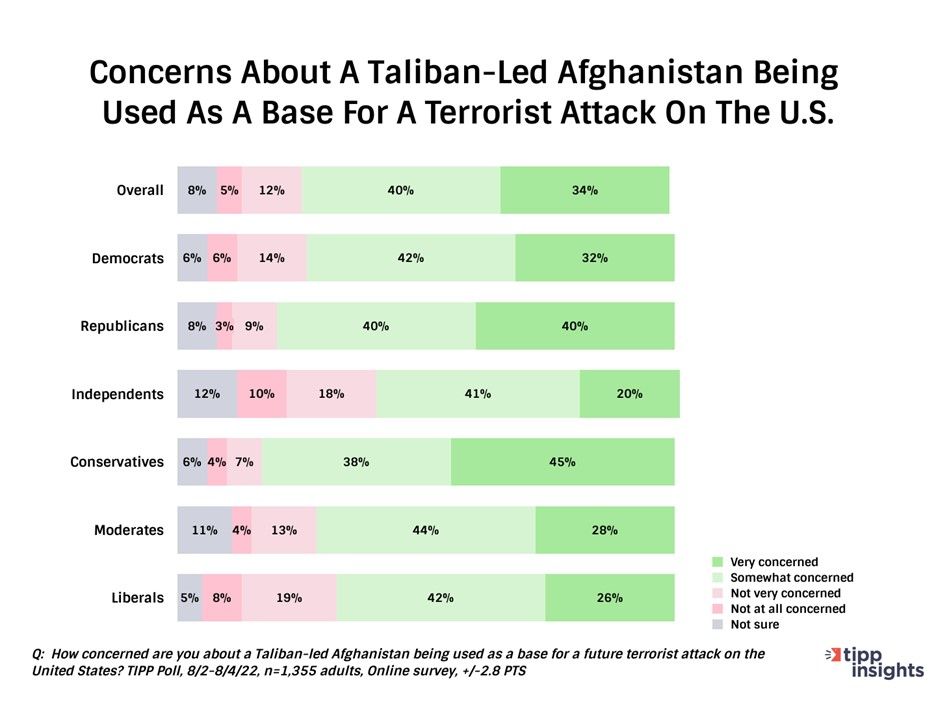 Notably, for the first two questions, roughly a quarter of those polled responded they were not sure, suggesting a significant number are still processing the ramifications of the end of the war in Afghanistan. But for the third question on concerns about future attacks that number dropped to 8%, including 5% of conservatives and 6% of liberals, clearly indicating this is a major worry for most Americans.

The TIPP polling was done before the strike on Ayman al Zawahiri, the head of al Qaeda, who moved into a former USAID villa in Kabul after the U.S. departed. While the Biden administration tried to frame the strike as a vindication of their claims that they would retain “over the horizon” counter-terrorism capabilities, it could also be understood as an indication of how very permissive an environment for terrorism has been created by the Taliban, and it will be interesting to see what future data reveals.

Victoria Coates is a Distinguished Fellow in Strategic Studies at the American Foreign Policy Council in Washington, DC. In the Trump administration, she served as Deputy National Security Advisor for the Middle East and North Africa, as well as Senior Policy Advisor to the Secretary of Energy. 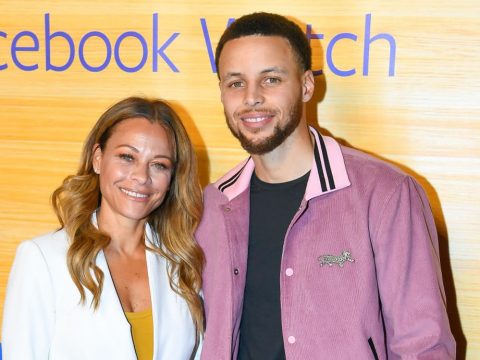 0 379
Steph Curry’s Mother Reveals She Aborted One Child, Almost Aborted NBA Star Son: ‘God Had A Plan For That Child’ 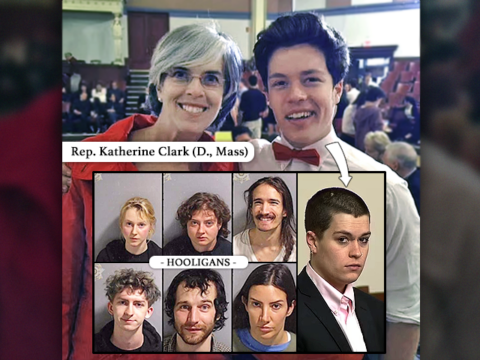 0 32
ANALYSIS: We Need a Total and Complete Shutdown of Rich White Liberals Having Children