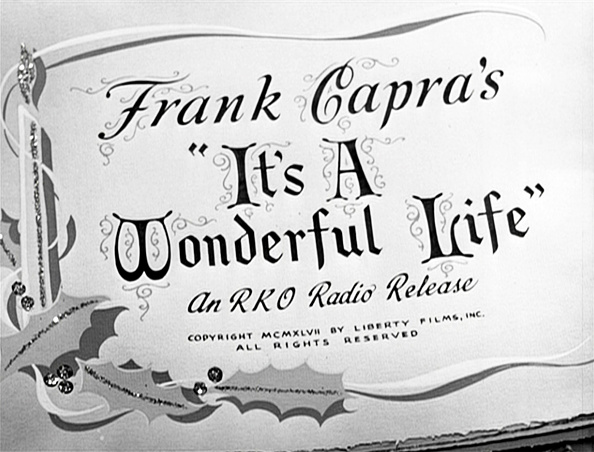 A vintage Coca-Cola bottle looming behind George Bailey. A Hershey’s billboard across from the Bates Motel. A Tide box in Mortimer Brewster’s house or a Peter Pan Peanut Butter jar in Roger Thornhill’s. Could classic movies one day become an outlet for product placement?

According to the BBC, the advancement of digital technology has enabled advertisers to insert products into classic movies using CGI.

“While previously the product had to actually, physically be there when the shots were filmed, the advertising industry is now turning to technology that can seamlessly insert computer-generated images,” reported the outlet.  “So items can be digitally added to almost any movie or TV show. For example, advertisers could put new labels on the champagne bottles in Rick’s Cafe in Casablanca, add different background neon advertising signs to Ocean’s 11, or get Charlie Chaplin to promote a fizzy drink.”

“One of the firms that has developed the ability to do this is UK advertising business Mirriad. Its technology is now being used by a Chinese video streaming website, and the makers of hit US TV show Modern Family have also tried it out,” the report added.

“We started out working in movies. Our chief scientist Philip McLauchlan, with his team, came up with the technology that won an Academy Award for the film, ‘Black Swan,’” said Beringer. “The technology can ‘read’ an image, it understands the depth, the motion, the fabric, anything. So you can introduce new images that basically the human eye does not realize has been done after the fact, after the production.”

Musicians have also expressed interest in adding product placement to their past music videos. “The opportunity to carve open a new revenue stream is rare, and the ability to retrospectively use existing content and build new content with it in mind is exciting,” said James Sarandon, managing director of U.K.-based Red Light Management.

Given the advancements in personalized advertising based on algorithms and an individual’s personal tastes, this potential product placement may actually change depending on the type of person watching.

“So if you like wine then the hero of a film could be drinking a particular bottle that you might be tempted to try. Or if you are teetotal the star might be sipping on a bottle of branded water,” said the BBC. “It works in the same way that online adverts pop up on websites based on your past purchasing or viewing history.”

The ethical concerns of tinkering with past works of art using modern, digital means has become a topic of serious debate in recent years. While product placement in classic movies may be little more than an annoyance to film purists, other cases have raised more than a few eyebrows, such as when Magic City Films announced that it would be resurrecting long-deceased actor James Dean for a Vietnam-era war film.

0 51
Fueled By Two-Tiered Political Justice, The Left’s 1960s Violence Is Back 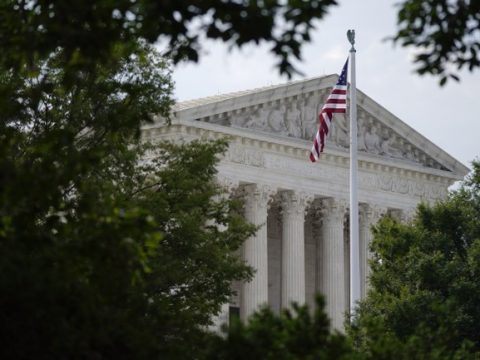