With less than three weeks to go before the midterm elections — which many pollsters predict will be a bloodbath for Democrats — liberals are getting desperate.

While nationwide surveys show soaring inflation, skyrocketing food and gas prices, rampant crime and the crisis at the U.S. southern border as the top issues for voters, liberals are hyping a woman’s right to choose abortion, a losing issue with the way things are right now.

The uber-liberal Independent newspaper brought out this breathless headline on Tuesday: “Biden promises to codify Roe v Wade in January if Democrats win control of Congress.”

“If Republicans get their way with a national ban, it won’t matter where you live in America,” Biden said at a Democratic fundraiser on Tuesday. “The only sure way to stop these extremist laws that have put in jeopardy women’s health and rights is for Congress to pass a law.”

Biden went on to say that he would “codify” Roe v. Wade, the landmark 1973 Supreme Court decision that enshrined abortion as a constitutional right, on the 50th anniversary of the ruling.

“And I’ve said before: The Court got Roe right nearly 50 years ago, and I believe Congress should codify Roe once and for all,” he said to applause.

“And, folks, if we do that, here is the promise I make to you and the American people: The first bill that I will send to the Congress will be to codify Roe v. Wade. And when Congress passes it, I’ll sign it in January, 50 years after Roe was first decided the law of the land,” he said to more applause.

But here’s the problem: In June, the nation’s high court struck down precedents established by Roe v. Wade and Planned Parenthood v Casey. So Congress voting to pass a bill that simply “codifies” the tenets in the 1973 ruling would all but certainly be overturned by the Supreme Court, which ruled that it wasn’t a protection guaranteed in the Constitution.

Biden has absolutely no power to “codify” Roe v. Wade — and he doesn’t even know that.

In the Supreme Court ruling, Justice Samuel Alito said the Roe ruling and subsequent court decisions that reaffirmed Roe “must be overruled” because they were “egregiously wrong,” the arguments “exceptionally weak” and so “damaging” that they amounted to “an abuse of judicial authority.”

“The Constitution makes no reference to abortion, and no such right is implicitly protected by any constitutional provision, including the one on which the defenders of Roe and Casey now chiefly rely — the Due Process Clause of the Fourteenth Amendment,” Alito wrote.

“That provision has been held to guarantee some rights that are not mentioned in the Constitution, but any such right must be ‘deeply rooted in this Nation’s history and tradition’ and ’implicit in the concept of ordered liberty,” he added. “It is time to heed the Constitution and return the issue of abortion to the people’s elected representatives.”

What’s more, abortion is not a winning issue for Democrats, at least not this time around, according to James Carville, the architect of Bill Clinton’s win in 1992. Back then, more than 10 million Americans were unemployed, job creation was the slowest since the Great Depression, the federal deficit had reached a record high, and poverty and welfare rolls — along with inflation — were soaring.

“A lot of these consultants think if all we do is run abortion spots that will win for us. I don’t think so,” Carville said. “It’s a good issue. But if you just sit there and they’re pummeling you on crime and pummeling you on the cost of living, you’ve got to be more aggressive than just yelling abortion every other word.”

And this is the guy who coined the campaign motto, “It’s the economy, stupid.”

It was then, and it is now.

Joseph Curl has covered politics for 35 years, including 12 years as White House correspondent for a national newspaper. He was also the a.m. editor of the Drudge Report for four years. Send tips to [email protected] and follow him on Twitter @josephcurl.

All copyrights and legal uses attributed to content are located at the article origination: © Daily Wire, Addle-Brained Biden Doesn’t Understand The Constitution At All 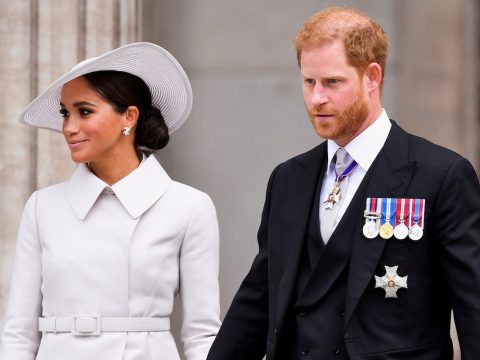 0 57
‘They Fed Me To The Wolves’: Meghan Markle Blames Royal Family In New ‘Harry & Meghan’ Trailer 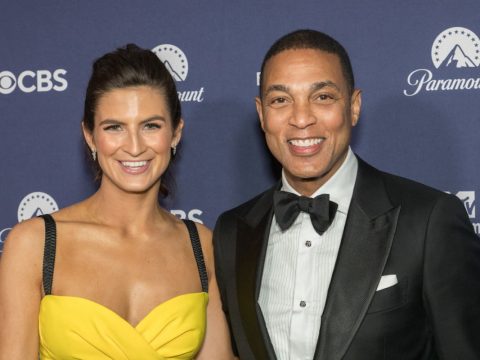 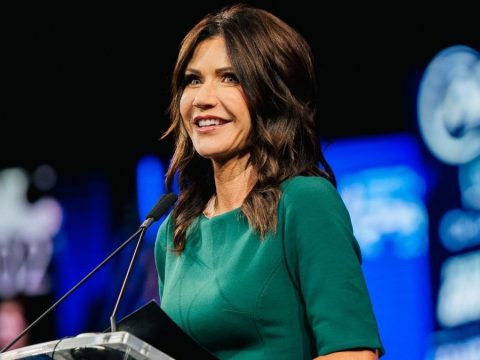