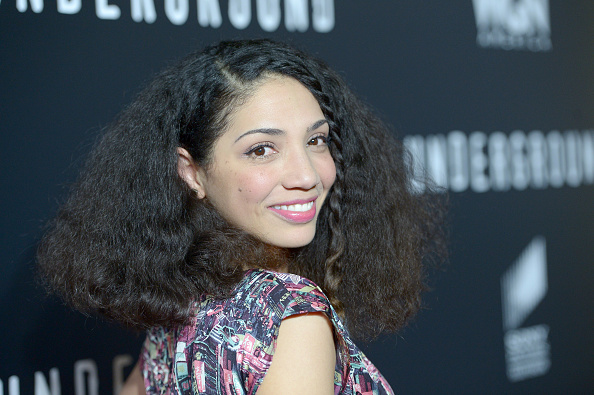 Actress Jasika Nicole (“The Good Doctor,” “Punky Brewster”) has pledged to no longer act in cop shows out of solidarity with the Black Lives Matter (BLM) movement.

In an op-ed for Entertainment Weekly, Nicole described herself as a “cis, queer, light-skinned Black actor” who has been working for the better part of her adulthood “to untie the threads of my own internalized -isms, reworking my understanding of how white supremacy and patriarchal ideals have informed my view of the world.”

Though Nicole admitted she had little power in the industry, she did feel that she could exercise her power by not giving her talent to shows or characters she disagreed with, namely, cop shows.

“Last year, I prepared an audition for a television remake of a popular ’90s film in which I was being seen for the role of a police officer. The character was smart, charismatic, and unafraid — a dream role for lots of women like me in Hollywood,” she said. “But something about this character felt uncomfortable in a way that was new for me, it felt… false. I realized it was because the premise of the show wasn’t focused on the complicated ways that police officers abuse their power or how unconscious anti-Black bias flavors the way that Black neighborhoods are policed by mostly white police forces. Instead, it was just a story about one cop. One ‘good’ cop. One cop who was intentionally being cast as a person of color.”

“By casting cops as non-white, Hollywood thinks they can avoid inconvenient discussions about racism and power, but the truth is that you don’t have to be white to uphold the tenets of white supremacy; you just have to believe in its validity,” she continued. “Suddenly the stakes of the role came into clear focus for me, and I couldn’t imagine willingly perpetuating a distortion such as this, supporting the narrative that cops were generally well-intentioned protectors of all citizens, only occasionally lumped in with a few ‘bad apples.’”

After further going on to knock police departments as a perpetrator of white supremacy, Nicole added that she looks forward to using her talent to uplift “the various communities I belong to, that will remind people struggling to see themselves represented in realistic and thoughtful ways that we don’t deserve to be flattened and watered down to serve someone else’s narrative of who we are.”

In an op-ed for The Washington Post last year, Alyssa Rosenberg argued that police shows should be canceled entirely.

“There’s no question that it would be costly for networks and studios to walk away from the police genre entirely,” Rosenberg wrote. “Canceling Dick Wolf’s ‘Chicago’ franchise of shows would wipe out an entire night of NBC’s prime-time programming; dropping ‘Law & Order: Special Victims Unit’ and a planned spinoff would cut even further into the lineup.”

Rosenberg went on to argue how Hollywood and police departments have been collaborating on projects throughout the years, leading the industry to show police only in a positive light.

“For a century, Hollywood has been collaborating with police departments, telling stories that whitewash police shootings and valorizing an action-hero style of policing over the harder, less dramatic work of building relationships with the communities cops are meant to serve and protect,” she writes. “There’s a reason for that beyond a reactionary streak hiding below the industry’s surface liberalism.” 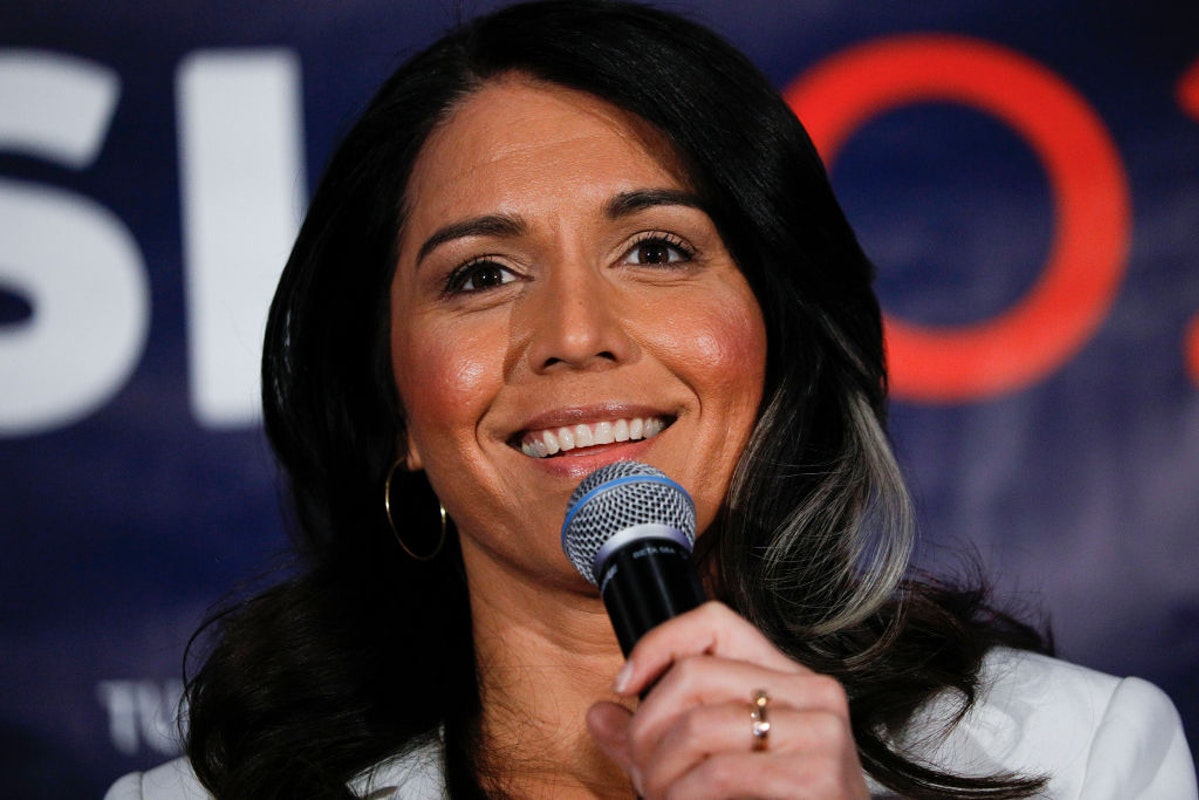