Eternals actor Barry Keoghan was arrested last weekend in Dublin, Ireland, for public intoxication after a resident of an apartment complex called the police after seeing the actor standing outside their window.

Keoghan, who recently starred as the Joker in Matt Reeves’ The Batman, was arrested just before 7:00 a.m. on Sunday, April 10, in the northern Dublin neighborhood of Clongriffin after the gardaí (Irish police) responded to noise complaints, according to a report by independent.ie.

When the gardaí arrived, they found the actor in an intoxicated state and arrested him. Keoghan was then cautioned and released without charge.

“Gardaí arrested a man in his 20s for a public order incident that occurred in Clongriffin at approximately 6.45am, Sunday 10 April, 2022,” a police spokesperson told independent.ie. “He was later released without charge and issued with an FCN (fixed charged notice).”

A source told the outlet that “Gardaí were called to the apartments after getting reports of a man on a balcony in an intoxicated state.”

“When they arrived he wasn’t threatening in any way but was arrested and brought to the garda station, where he was dealt with before being released,” the source added. “The matter is finalized and nothing more will come of it.” 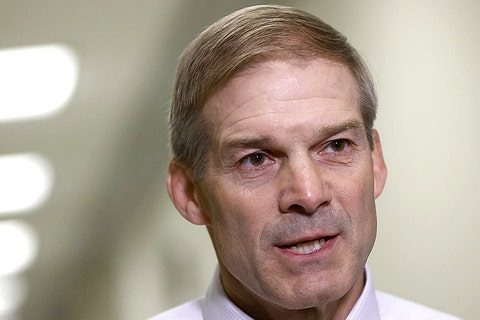 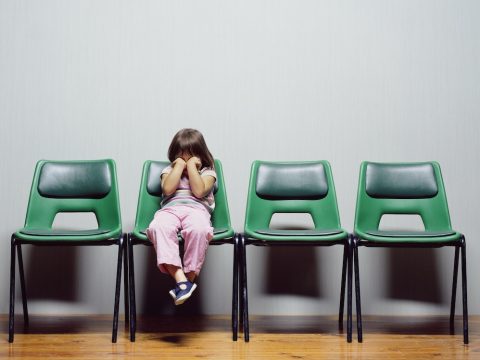 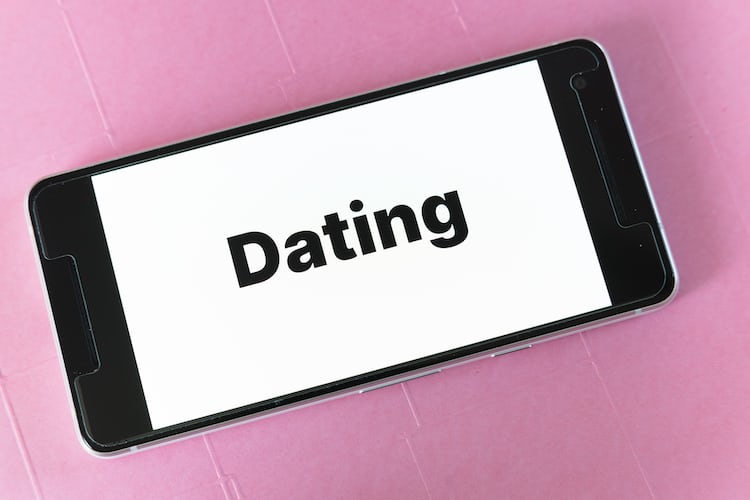