Activists are furious that Daily Wire podcast host and children’s author Matt Walsh has the number one best-selling book in Amazon’s “LGBTQ+” category with “Johnny the Walrus.” The book challenges the radical transgender agenda being pushed on children.

The book landed the number one spot on the LGBTQ+ list this weekend, and still remains there.

“Totally unacceptable that [Amazon] is listing Matt Walsh’s anti-trans children’s book as an ‘LGBTQ+ Book’ — also goes to show how easy it is for conservatives to manipulate sales and make money off this grift,” he angrily posted to Twitter on Wednesday.

totally unacceptable that @amazon is listing Matt Walsh’s anti-trans children’s book as an “LGBTQ+ Book” — also goes to show how easy it is for conservatives to manipulate sales and make money off this grift pic.twitter.com/JOg7Q7Jb0l

“This is horrible,” activist group GLAAD reacted. Tagging Amazon, the LGBT activist group added, “Please remove this book from the LGBTQ category immediately. It is absolutely not an LGBTQ book.”

The children’s book “targets transgender people with hateful and dehumanizing rhetoric,” the group accused without evidence.

This is horrible. @AmazonHelp Please remove this book from the LGBTQ category immediately. It is absolutely not an LGBTQ book. It specifically targets transgender people with hateful and dehumanizing rhetoric. https://t.co/KWw1xFVqVq

Tagging influential tech journalist Kara Swisher, Jenni Olson posted, “can you get [Jeff Bezos] to help with this? Does [Amazon] really believe that an anti-trans extremist book belongs in their #LGBTQ category?” Olson, an LGBT activist, quote-tweeted GLAAD’s disapproving tweet of Walsh.

Hey @karaswisher – can you get @JeffBezos to help with this? Does @amazon really believe that an anti-trans extremist book belongs in their #LGBTQ category? https://t.co/sGMRw28Vlb pic.twitter.com/McU9KiUWZK

Walsh, a fierce cultural critic on the Right, first released “Johnny the Walrus” on November 29 — to immediate success.

The book features a young boy named Johnny, who has a wild imagination. The child envisions himself as many things, including a walrus. His progressive mom knows her boy is a boy, but becomes pressured by her friends on social media to treat and “transition” her child to live his true identity as a walrus. Mom is faced with the choice of either protecting her son or pleasing her friends.

Mere hours after its release, the book hit number one on the Amazon Movers & Shakers list, and hours later sold out. (If you’re looking to reserve copies, you can reserve them here; Daily Wire members, as usual, receive discounted pricing.)

“The success of the book proves that people are tired of the children’s book market being dominated by left-wing propaganda,” Walsh told The Daily Wire. “Also, it indicates perhaps that there is a mostly untapped interest in walruses.”

On Twitter, Walsh joked that he should “henceforth be known as Bestselling Children’s Author Matt Walsh.”

Then, days later, the author landed another top spot on Amazon. “Johnny the Walrus” became the best selling book in Amazon’s “LGBTQ+” category — much to the displeasure of LGBT activists.

“I now have the number one LGBT book in the country. Any further criticism of me or my book is now homophobic,” Walsh posted to social media on Sunday morning. “Checkmate.”

He also changed his name on Twitter to “Bestselling LGBT Author Matt Walsh.”

“Folks you have to admit this is all extremely funny,” Walsh continued. “Me becoming a number one bestselling LGBT author is the twist no one saw coming.”

The author emphasized his point in an Instagram video posted Sunday, too. “Big news, I woke up this morning to find out my book, Johnny The Walrus, is the #1 LGBTQ book in the country,” he captioned the post. “I am now a leading member of the LGBTQ community, I take that responsibility seriously.”

“Unfortunately, his (Johnny’s) mother is very progressive,” Walsh continued. She gets convinced by the internet “to raise her child as a walrus — as a sort of trans-walrus, respecting his ‘self-identity.’”

The mother in the story “starts to learn … just because your child is pretending to be something, doesn’t mean he actually is that.”

Not only is your child not a walrus because he says he is, Walsh said, “the book might also draw other comparisons, like maybe if a young boy says that he’s a girl, it doesn’t mean that he actually 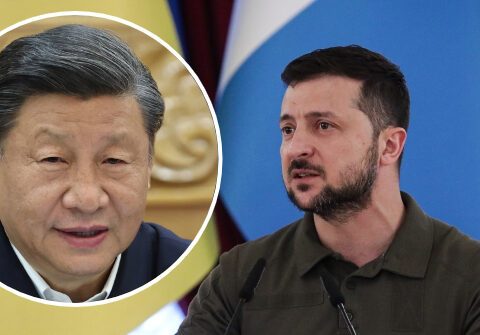 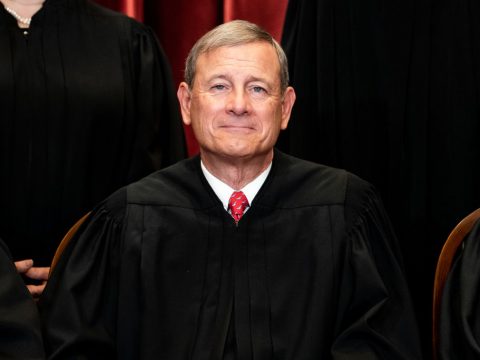