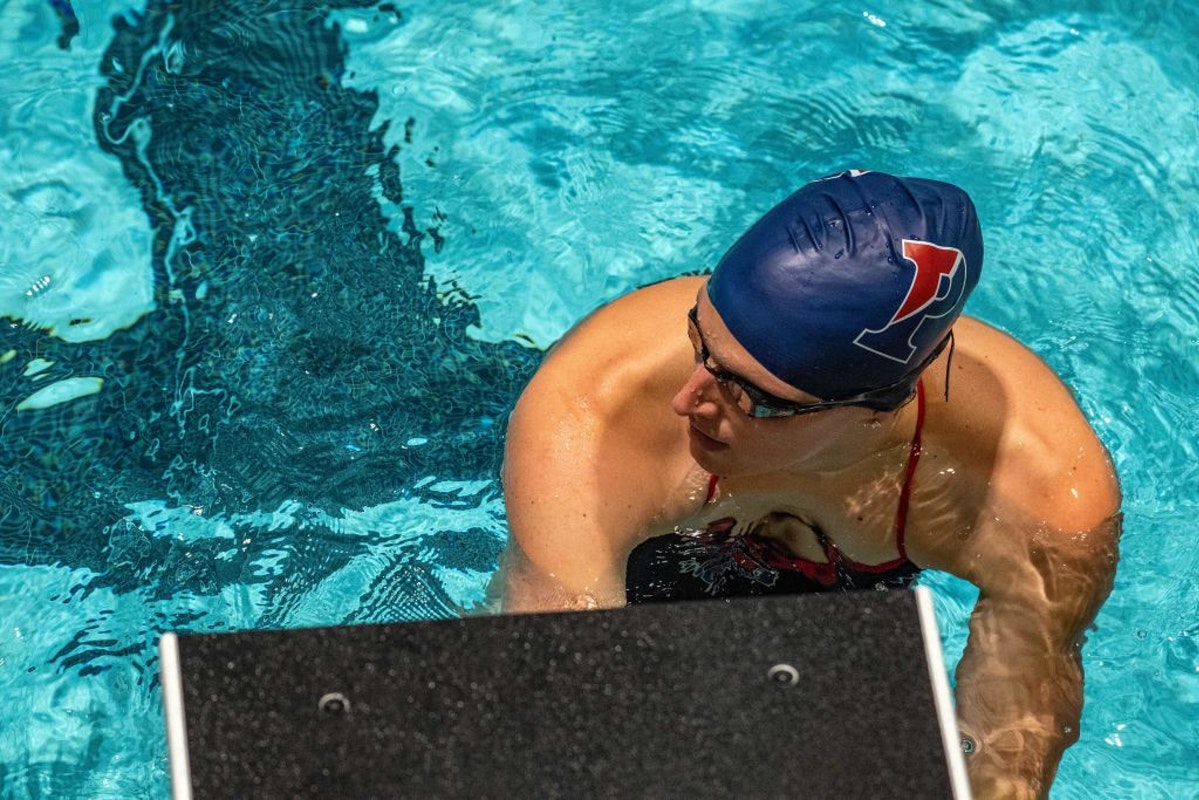 The American Civil Liberties Union (ACLU) voiced its support for a male dominating the University of Pennsylvania women’s swim team — despite claiming to be a “champion” for women.

“Lia” Thomas — a man who used to go by “Will,” but now claims transgender identity — has shattered multiple NCAA and University of Pennsylvania female swim records, sometimes winning races by margins as high as 38 seconds. When ESPN reported that several team members issued a statement lauding Thomas, the ACLU — which calls itself a “champion of segments of the population who have traditionally been denied their rights,” including “women” — responded favorably.

“It’s not a women’s sport if it doesn’t include ALL women athletes,” proclaimed the organization. “Lia Thomas belongs on the Penn swimming and diving team, and all trans athletes belong in their sports.”

It’s not a women’s sport if it doesn’t include ALL women athletes.

Lia Thomas belongs on the Penn swimming and diving team, and all trans athletes belong in their sports.https://t.co/DtQh6LjNA1

The swimmers’ statement published by ESPN expressed “full support for Lia in her transition,” dismissing anonymous comments made by fellow team members as “not representative of the feelings, values, and opinions of the entire Penn team, composed of 39 women with diverse backgrounds.”

Beyond a shadow of a doubt, however, the anonymous reports about Thomas are harrowing.

Most recently, a swimmer told The Daily Mail that the locker room she shares with Thomas is “definitely awkward” since Thomas “still has male body parts and is still attracted to women.”

“Multiple swimmers have raised it, multiple different times,” she explained to the outlet. “But we were basically told that we could not ostracize Lia by not having her in the locker room and that there’s nothing we can do about it, that we basically have to roll over and accept it, or we cannot use our own locker room.”

“It’s really upsetting because Lia doesn’t seem to care how it makes anyone else feel,” she continued. “The 35 of us are just supposed to accept being uncomfortable in our own space and locker room for, like, the feelings of one.”

The swimmer’s comments make clear that the University of Pennsylvania’s administration has sided with Thomas.

“The school was so focused on making sure Lia was okay, and doing everything they possibly could do for her, that they didn’t even think about the rest of us,” she added. “It just seems like the women who built this program and the people who were here before Lia don’t matter. And it’s frustrating because Lia doesn’t really seem to be bothered by all the attention, not at all. Actually she seems like she enjoys it. It’s affected all of us way more than it’s affected her.”

The Daily Wire’s exclusive interviews with University of Pennsylvania students confirm that there exists tremendous pressure to mask their opinions about Thomas competing against women.

“Thomas is not a woman, he is a male,” one student explained. “It’s a simple rationale and shouldn’t need to be further explained.”

“Their idea of ‘acceptance’ is to not give you a platform — by shaming or forcing you out if you have views that are too far from their own,” she said. “For a university where we are all supposed to bring ideas and differing viewpoints to grow, the pressure to be silent rings loud and has catastrophic implications.”