The ACLU is helping an immigration scamster beat federal criminal charges as it seeks to strike down a federal law that makes it a felony to induce illegal immigration.

The convicted conman, Helaman Hansen, scammed almost 500 illegal immigrants out of $1 million by giving phony advice about applying for citizenship. ACLU lawyers fret the anti-inducement law under which Hansen was charged criminalizes support commonly offered to illegal immigrants, such as tips about evading ICE raids.

“Under this broad language, the government could prosecute a loving grandmother who urges her grandson to overstay his visa; a concerned citizen who criticizes or warns about ICE raids; a pro bono immigration attorney who hosts a free legal clinic for undocumented immigrants … and many others,” an ACLU filing in Hansen’s case reads.

The attack puts top officials in the Biden Justice Department at odds with their usual allies. The Biden administration has alienated practically all stakeholders on illegal immigration. Pro-migrant groups are disappointed that the White House did not more quickly end Trump-era public-health expulsions at the border. Frontline Border Patrol agents and DHS officials say the administration’s security policies are clueless and unserious.

Hansen conned hundreds of migrants into signing up for his fraudulent “Migration Program,” according to court documents. Hansen lied to his victims by promising to arrange for them to be adopted into American families, thereby allowing them to obtain citizenship. Aliens adopted after their 16th birthday are not automatically eligible for citizenship.

Prosecutors in court documents called Hansen a “fast-talking con man,” saying he used sleek marketing materials and a fake PhD to entice clients. Almost 500 people enrolled in Hansen’s program, collectively paying him upward of $1 million. Federal prosecutors charged Hansen with inducing illegal immigration because he advised his clients to overstay their visas, stick with his program, and pay him more money. The anti-inducement law at issue is 8 U.S.C. 1324.

“He preyed upon hundreds of people who wanted to find a pathway to American citizenship and exploited their hopes and dreams for his own financial gain,” said Phillip Talbert, the top federal prosecutor in Sacramento, Calif. “The defendant’s lies and false promises caused many to part with substantial amounts of money, and in some instances, a lifetime’s worth of savings.”

Hansen in 2017 was sentenced to 20 years in prison and ordered to pay $576,000 in restitution following convictions for fraud and inducing illegal immigration. The ACLU backed Hansen’s appeal and in February helped persuade a three-judge panel of the Ninth U.S. Circuit Court of Appeals to strike the law down. Hansen’s fraud convictions were unaffected.

The ACLU has been attacking the anti-inducement law for a decade. It filed a 2012 amicus brief in a federal appeals court arguing the law is unconstitutional and tried persuading the Supreme Court in 2020 to strike it down.

The thrust of the ACLU’s argument is that the law applies to more protected First Amendment speech than unprotected criminal speech. And the group compared convicted bilkers like Hansen to suffragettes who cast illegal votes and civil rights activists who sat at segregated lunch counters.

“The law impermissibly targets a traditional means of protest with deep roots in American democracy: expressing disagreement with laws by advocating their violation,” ACLU lawyers wrote in legal filings.

The Justice Department is pressing a rarely used Ninth Circuit “super panel” to reverse the decision. If the request is unsuccessful, it will likely appeal to the Supreme Court. The department’s request for a super-panel rehearing was signed by Assistant Attorney General Kenneth Polite, a senior Biden appointee who runs the department’s criminal division.

Government lawyers counter that the law, properly construed, only reaches people like Hansen, who target specific individuals and then aid or abet their illegal entry. Properly understood, the law is simply a ban on soliciting or facilitating illegality, which is common in the criminal law, lawyers said in legal papers.

The Supreme Court will likely get involved with the case in the future. The justices were set to interpret the anti-inducement law in a 2020 case, but they returned it to a lower court for procedural reasons without deciding on the constitutionality of the law. As with Hansen, the 2020 case involved a defendant running a con on illegal immigrants.

The case is U.S. v. Hansen in the Ninth Circuit. 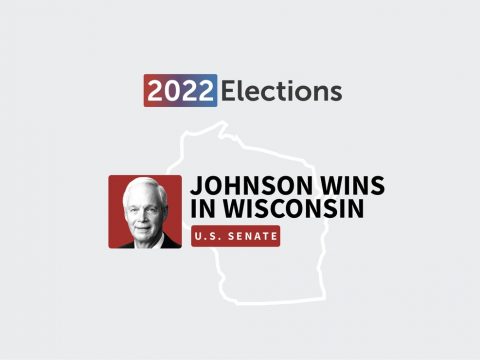 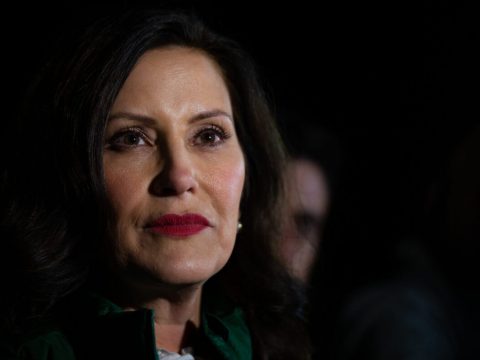