The investments target states with close races, including Georgia, Pennsylvania and Arizona, while also funding races in states that are restricting or banning abortion, the press release said. The program also intends to reach 6 million voters through digital advertising, canvassing, phone banking and by mail, according to the release.

“This is an election about about power and control,” Jenny Lawson, the executive director of Planned Parenthood Votes, said in the statement. “The Supreme Court and anti-abortion rights politicians have stripped people of their constitutional right to abortion and the ability to make personal healthcare decisions. Should these out-of-touch politicians gain or stay in power, they will continue doing everything they can to ban all abortion, throw health care providers and pregnant people in jail, and endanger the health and lives of pregnant people across the country.  This is not what the American people want.”

Planned Parenthood advocacy will launch their National Volunteer Program Thursday with a virtual event with volunteers and organizers across the country, the release said.

“From now until Election Day, we’ll make sure voters know who’s on their side and channel their dissent into political power at the ballot box,” Lawson continued.

Since the spring, Planned Parenthood Advocacy Fund, NARAL Pro-Choice America and EMILY’s List have collectively spend $150 million toward the 2022 midterms, the release said.

Pro-abortion organizations have ramped up their electoral involvement since the Supreme Court ruled on Dobbs V. Jackson Women’s Health Organization. The decision returned abortion regulations to the states, leading to increased restrictions and a handful of outright bans except in cases endangering the mother’s life.

All copyrights and legal uses attributed to content are located at the article origination: Off the Press, ‘About Power And Control’: Planned Parenthood Spends Historical $50 Million On Midterm Elections 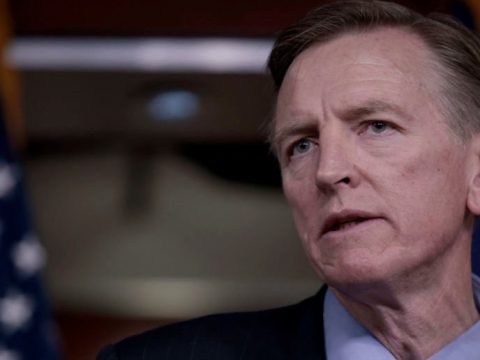 0 89
FACT CHECK: Did Paul Gosar Send This Tweet About Being Called A ‘Moron’? 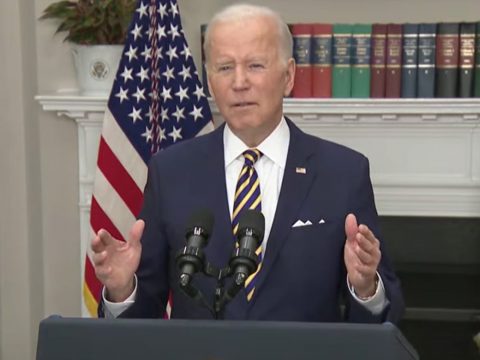 0 344
‘Simply Not True’: Biden Says He Isn’t Holding Back US Energy Production 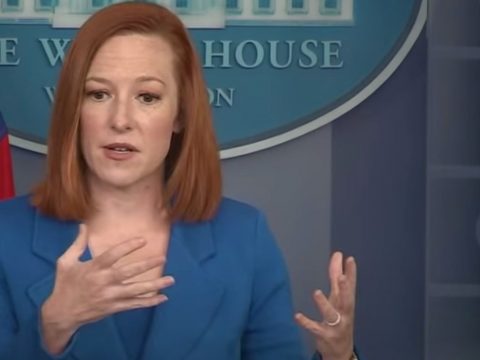 0 79
Psaki Responds To Videos Of People Celebrating, Pulling Off Masks On Planes 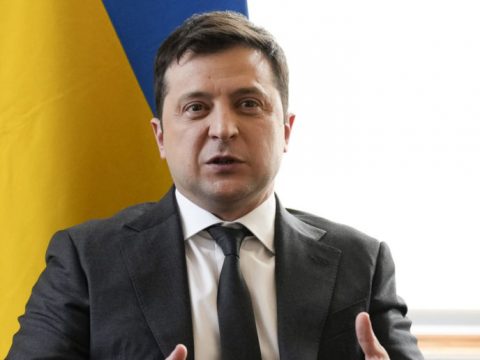