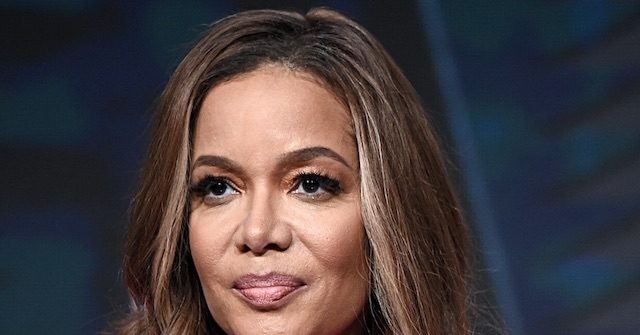 Hostin said, “I think it’s unusual for a former first lady to try and auction off things she wore when she was in the White House. It’s so very tacky. People always talk about Melania being so graceful and so elegant. This is like basement, tacky-type stuff.”

She continued, “If you think about it, Michelle Obama in 2009, she donated her inaugural gown to the Smithsonian. Jackie Kennedy donated a lot of her things to museums. Now You have Melania selling it for crypto money. It sounds a little bit like an exit plan, if I’m being honest. We know that Donald Trump is in a lot of trouble as the former disgraced, twice impeached ex-president. He is being investigated through the wazoo as his companies are. He doesn’t have a lot of money, and Melania probably needs money because she really hasn’t done much in terms of a career. So I think it sounds a little bit desperate and like an exit plan. She needs money.” 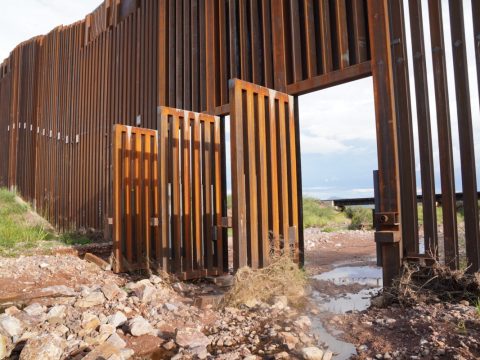 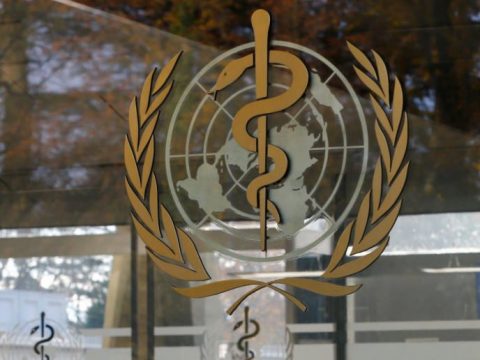