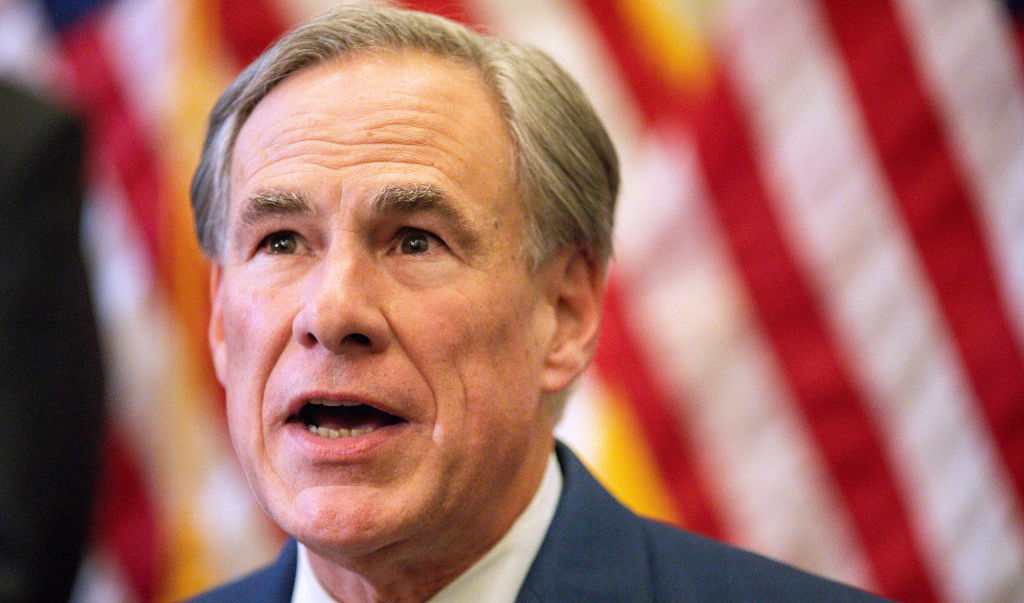 Abbott ripped into the president in a Tuesday press conference for demonstrating an “incapability of dealing with this crisis.” In the past week, thousands of illegal migrants have flocked to a border crossing near the Texas town of Del Rio and are being held underneath an overpass with little food or shelter in a developing humanitarian crisis.

“When you have an administration that has abandoned any pretense of securing the border and security our sovereignty, you see the onrush,” Abbott said.

On Monday, Abbott sent a letter to the White House requesting Biden make a federal emergency declaration over the immigration crisis happening along the southern border, which would release federal resources to the state and local governments grappling with the flood of illegal migrants. Abbott wrote in part:

Border security is a federal responsibility; however, in response to the current situation, I have taken the appropriate action under state law by directing the execution of the state’s emergency management plan and by declaring a state of disaster on May 31, 2021, for multiple Texas counties across the state’s southern border.

I submit this request due to the overwhelming surge of individuals unlawfully attempting to cross the Texas-Mexico border in Val Verde County. These illegal crossings are aided by a dam on federal property, and thus under the jurisdiction of the federal government, which allows individuals to easily traverse the Rio Grande River. The rush of migrants increased from approximately 4,000 individuals on Wednesday, September 15, 2021, to over 16,000 migrants on Saturday, September 18, 2021. The entrance of illegal immigrants shows no signs of slowing. This surge poses life-threatening risks to residents of Val Verde County and is quickly overrunning law enforcement and health care and humanitarian resources which were never intended to be used in this capacity. Even the limited federal resources in the area are strained by the large number of individuals illegally crossing into Texas.

Abbott has dispatched Texas law enforcement to the border in a bid to enforce immigration laws under Operation Lonestar. He has also launched an effort to finish construction of a border wall along Texas’ share of the U.S. southern border. He has begun issuing his own warnings for immigrants attempting to enter the country illegally as the crisis continues to worsen.

“If they’re thinking about coming and crossing this river here in Texas, you may end up with handcuffs on your hands and going straight to jail rather than being released into the general population,” Abbott said at the Tuesday press conference. “We will continue moving law enforcement and National Guard officials to whatever location where people may be trying to cross the border and use the same strategy to try and reduce the influx, unprecedented, of people coming across the border.”

0 30
Kennedy: Securing Border Will Do 'a Lot More' for Addiction Problem 'Than Safe Crack Pipes'