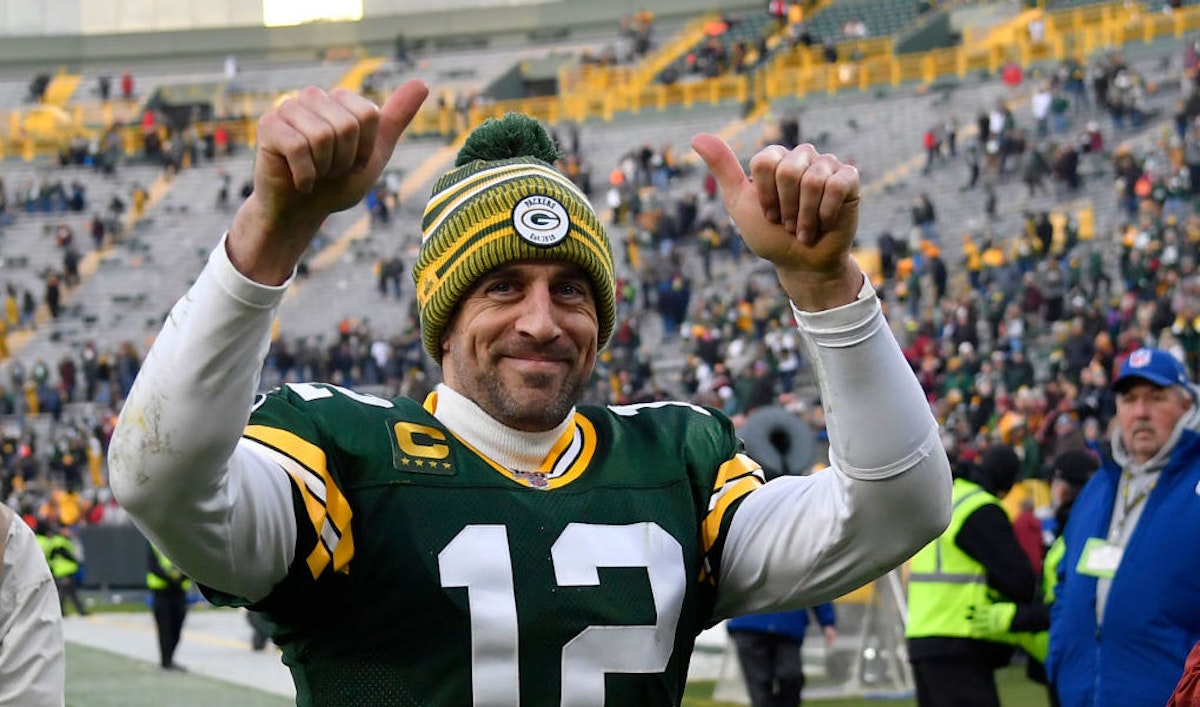 Aaron Rodgers is staying in Green Bay and he’ll be making a historic amount of money.

Last week, Rodgers announced his intention to return to the Packers, ending a year of drama in which many believed his days in Green Bay were coming to a close. As usual, Rodgers couldn’t do it without some theatrics.

The news of the signing came with reported details about the contract, with Ian Rapoport of NFL Network reporting last week that Rodgers signed a four-year, $200 million contract with the Packers, with $153 million guaranteed.

Rodgers quickly hopped on social media to confirm that while he was re-signing with the Packers, the reports of a contract being signed were inaccurate.

“Hey everyone, just wanted to clear some things up; YES I will be playing with the [Packers] next year, however, reports about me signing a contract are inaccurate, as are the supposed terms of the contract I ‘signed.’ I’m very excited to be back,” Rodgers posted to Twitter last week.

The details of the contract are now coming out and Rapoport’s initial reporting of the guaranteed money doesn’t appear to be far off.

With Rodgers now signed, Green Bay can turn its attention to wide receiver Davante Adams. According to Rapoport, the two sides were “far apart” on a new deal as of yesterday.

From @GMFB: #Packers star WR Davante Adams has informed the team he won’t play on the franchise tag, and the sides remain far apart on a long-term deal, per sources. It’s all coming to a head. Something has to give. pic.twitter.com/Df0zpvhglM

Rodgers threw for 4,115 yards, 37 touchdowns, and just four interceptions last year, finishing the 2021-2022 season with the league’s best touchdown to interception ratio and leading the league in QBR (69.2). Rodgers took home his fourth NFL MVP, but it was the off-the-field drama, beginning even before the start of the regular season, that made Rodgers’ season so unique.

In November, Rodgers tested positive for COVID-19, which enlightened the world that he was unvaccinated due to the amount of time he was required to sit out. He was hammered in the media for “misleading” the public regarding his vaccination status, after telling reporters in August that he was “immunized” against the virus.

That drama led to many rooting against the soon-to-be first-ballot Hall of Famer, with one MVP voter going so far as refusing to vote for Rodgers due to him being the “the biggest jerk in the league.”

“I don’t think you can be the biggest jerk in the league and punish your team, and your organization and your fan base the way he did and be the Most Valuable Player,” Hub Arkush said on 670 The Score in Chicago. “Has he been the most valuable on the field? Yeah, you could make that argument, but I don’t think he is clearly that much more valuable than Jonathan Taylor or Cooper Kupp or maybe even Tom Brady. So, from where I sit, the rest of it is why he’s not gonna be my choice.”

Green Bay once again bowed out in the NFL Playoffs early, losing to the San Francisco 49ers in the NFC Divisional Playoffs. 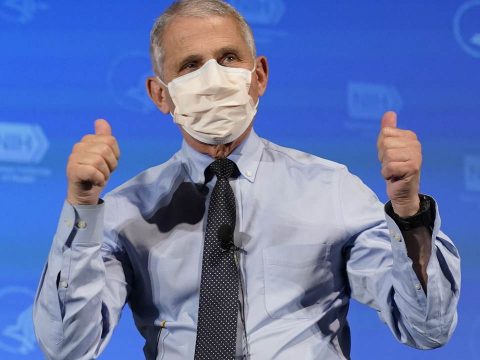 0 48
Dr. Fauci’s Pension Will Be the Largest Retirement Package in Federal History

0 15
FACT CHECK: Did BBC News Broadcast This Video Warning Of A Nuclear Attack?