Twitter could he quickly downsizing if the just-revitalized sale to Elon Musk goes through, with the New York Times reporting Twitter employees say they will quit if Musk, who pledges to promote free speech on the platform, buys the company.

After months of trying to back out of the deal, the multibillionaire Tesla CEO announced Monday his original offer of $44 billion to buy Twitter is back on the table. Kevin Roose, a technology columnist for the Times, predicts employees will revolt if the deal goes through.

“Virtually every Twitter employee I’ve spoken to in the last six months has told me that he or she plans to leave if Mr. Musk takes over,” Roose wrote. “It’s also worth noting that Mr. Musk may not mind if thousands of Twitter employees show themselves the door.”

Twitter has a “vocally progessive” workforce, according to Roose, who may fear Musk will abandon their mission of promoting “healthy conversation.” According to Musk, his bid to buy the social media giant is an attempt to protect free speech on the platform. He has tentative plans to reinstate permanently banned Twitter accounts, including former president Donald Trump’s account. His only exceptions would be for “spam accounts and those that explicitly advocate violence.”

“I think [banning Trump from Twitter] was a mistake because it alienated a large part of the country and did not ultimately result in Donald Trump not having a voice,” Musk told the Financial Times in a May interview. “Banning Trump from Twitter didn’t end Trump’s voice. It will amplify it among the right, and that is why it’s morally wrong and flat-out stupid.”

0 10
FACT CHECK: Does This Image Show Young Jay-Z Wearing A Shirt Featuring A ‘The Simpsons’-Style Cartoon Of His Future Self? 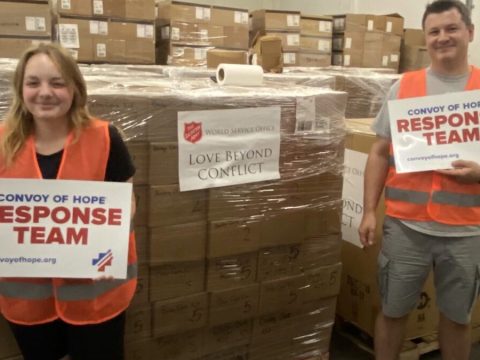