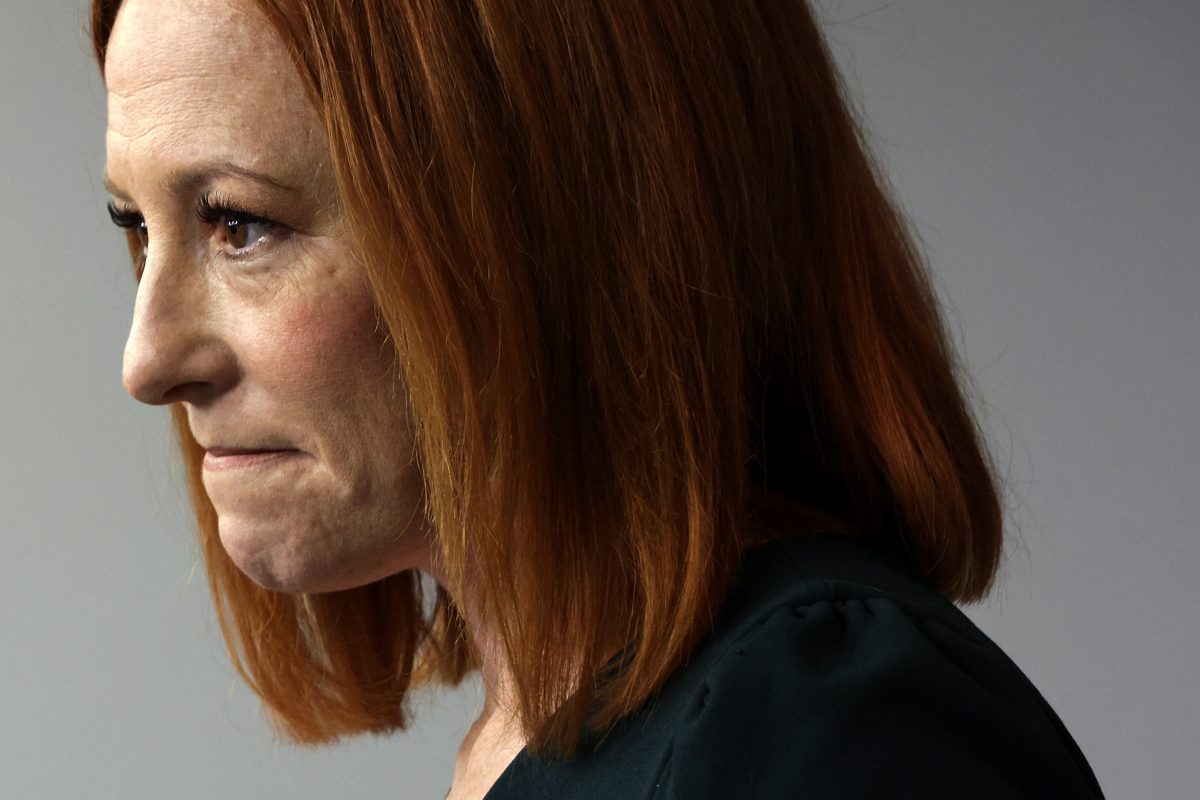 President Joe Biden and his appointees use “a pernicious, insidious, awful practice” to “control” media coverage of his administration, according to Peter Baker, chief White House correspondent for The New York Times, as the Biden administration regularly demands the right to revise, rewrite, or remove any quotation made by its officials before it appears in a news story.

Numerous journalists confirmed the practice and admitted they often agreed to the Biden team’s terms, even while covering the 2020 presidential campaign.

The condition, known as “background with quote approval,” works as follows. The Biden administration (or, until seven months ago, its campaign) would speak to reporters on “background,” which lets a reporter use the information provided by someone in the administration without naming the official. But stories credited to a nameless functionary carry less weight than those with the speaker’s name and title. If the reporter wants something more authoritative than an anonymous-sounding source, he or she had to give the Biden administration officials (or campaign managers) the ability to approve the exact wording of the quotation before publication — even if their revision in no way resembles what they originally said.

The administration could also “veto” the inclusion of any quotation, according to Politico.

Suppose, for instance, that White House spokesperson Jen Psaki inadvertently called the ongoing Southern border imbroglio a “crisis.” She has studiously avoided that term to avoid getting “pulled down in the muck of right-wing-driven arguments about word choice” that would only “feed into this issue.” So, when the reporter asks for her sign-off, she simply changes the word “crisis” to “challenge,” and her original, truthful, candid assessment of the uncontrolled immigration emergency goes down the memory hole.

While these conditions are not new, the frequency of their application has reportedly exploded under the Biden administration. “The practice allows the White House an extra measure of control as it tries to craft press coverage,” reported Politico.

“The White House realized: ‘Hey … we can now control what is in [journalists’] stories by refusing to allow them use anything without our approval,’” said Peter Baker. “It’s a pernicious, insidious, awful practice that reporters should resist.”

Politico confirmed the prevalence of “quote approval” with five White House reporters who work for other outlets. They say that they find the editorial request stifling and of questionable integrity — but they have a problem: They also want access to the administration.

“The only way the press has the power to push back against this is if we all band together,” a reporter said. But that leaves reporters subject to a Prisoner’s Dilemma: If some aspiring journalist buckles to the pressure, the rest lose readership, credibility, and market share.

The White House has done all it can to stoke paranoia about this possibility. When asked about this questionable practice, Jen Psaki did what she does best: release a carefully worded statement.

“We make policy experts available in a range of formats to ensure context and substantive detail is available for stories,” she said. “If outlets are not comfortable with that attribution for those officials they of course don’t need to utilize those voices.”

Translating that into English, Jen Psaki told the press: Play by our rules or buzz off.

The story contains a gem worth appreciating: The reporters agreed that President Donald Trump’s administration used this muzzling practice — which they consider “pernicious, insidious, awful” — “less frequently than Biden’s team,” which “also used the tactic during the campaign.”

The Obama administration also employed this tactic more frequently than Trump. Yet the media treated Obama’s successor as a uniquely hazardous threat to freedom of the press. After Trump’s election, The Washington Post updated its masthead by fusing the words, “Democracy Dies in Darkness.” (We can’t help but wonder who approved that quotation.)

The Washington Post’s claim to “speak truth to power” while being owned by the world’s richest man and slanting its coverage in favor of the most powerful man in the free world always sounded dubious. Knowing that the president’s handlers edit the words that appear on its pages should make readers question its ability to speak the truth at all. 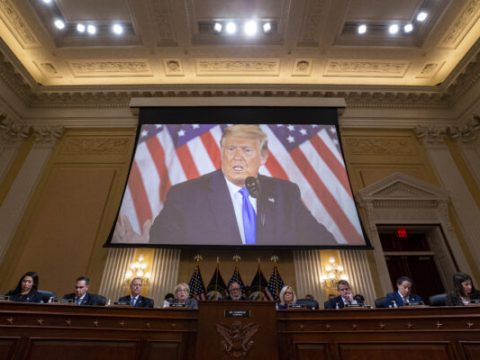 0 21
The Media Immediately Forgave Chuck Schumer For Saying ‘Retarded.’ But When Donald Trump Said It… 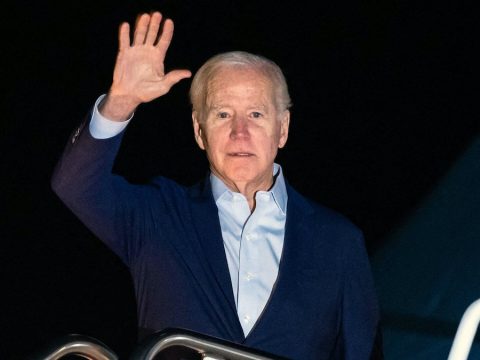