A Justice Department official who pushed the Jussie Smollett hoax will hold a forum next month on how to identify hate crimes.

Kristen Clarke, the head of the Justice Department’s civil rights division, will kick off a Fordham University symposium on Nov. 9 called “United Against Hate: Identifying, Reporting and Preventing Hate Crimes.” She will speak alongside two United States attorneys on “how to identify, report, and prevent crimes/incidents and discrimination,” according to a Justice Department announcement of the event.

But Clarke may not be the best choice for the forum. In 2019, she touted Smollett’s false claim that two white Trump supporters attacked him in Chicago while shouting homophobic and racist slurs at him. The actor, who is black and gay, claimed the men shouted “this is MAGA country” as they wrapped a noose around his neck and doused him in bleach. Smollett was later convicted for fabricating the incident. Two of Smollett’s friends, both black, said the actor paid them $3,500 to stage the attack.

Clarke defended Smollett on social media after he reported the incident to police on Jan. 28, 2019.

She asserted on Jan. 29, 2019, that Smollett was “subjected to a racist and homophobic attack.” She wrote that “2 white men wearing ski masks attacked [Smollett], put a rope around his neck, and poured bleach on him and as they yelled slurs.”

Days later, she accused the Chicago police department of “demonizing survivors” by seeking Smollett’s cell phone as part of its investigation.

“This is NOT how you treat survivors of a hate crime. Stop demonizing survivors and casting doubt on their claims if you want communities to trust that you will take #HateCrime seriously,” she tweeted on Feb. 1, 2019.

Clarke suggested that race played a role in an Illinois state judge’s appointment of a special prosecutor to investigate Chicago district attorney Kim Foxx’s decision to drop charges against Smollett. Foxx, who is black, dropped the charges after private conversations with a representative for Smollett’s family.

“Prosecutors use their discretion every day. But when a duly elected Black prosecutor, Kim Foxx, uses her discretion to move on from the Jussie Smollett matter, it’s a different story,” Clarke said on Feb. 23, 2020. “A special prosecutor is brought in to undermine her power.”

Clarke has made inflammatory comments before.

In April 2020, she said protesters who wanted to fire coronavirus czar Anthony Fauci “should be 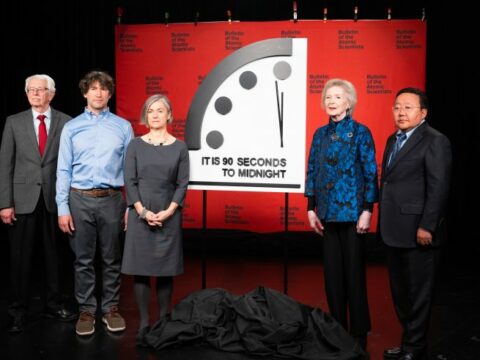 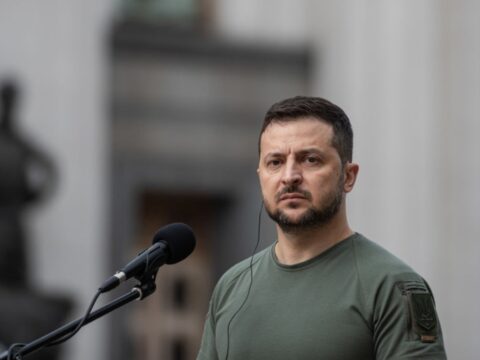 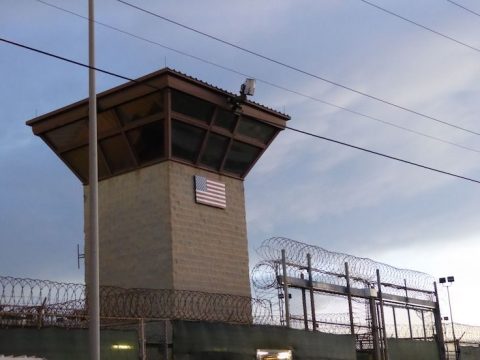