Growing security concerns over the social media platform have caught lawmakers’ attention recently after the Federal Communications Commission said the government agency could not regulate the social media app or control American data from flowing back to Beijing and the Chinese Communist Party (CCP), who requires companies to share its data upon request under the country’s 2017 National Intelligence Law.

Heeding warning signs from federal officials, Governor Henry McMaster of South Carolina took action against state employees, alleging the app poses “a clear and present danger to its users,” as a growing bi-partisan coalition in Congress continues to push for a national ban on TikTok.

“Protecting our State’s critical cyber infrastructure from foreign and domestic threats is key to ensuring the health, safety, and well-being of our citizens and businesses,” McMaster wrote in the letter to the state’s Department of Administration Executive Director Marcia Adams.

The Department of Administration carries out standard government functions such as internet services, managing mobile devices, computers, and other online devices at state agencies focusing on cybersecurity.

In his letter to Adams, McMaster requested an accounting of agencies not currently utilizing the shared services, saying several state agencies continue operating in a “silo.”

“I ask that you provide my office with a listing of state agencies for whom the department is unable to permanently block access to TikTok,” he added.

McMaster’s order follows South Dakota Governor Kristi Noem, who immediately banned state government employees from using the app last week, saying the officials would have “no part in the intelligence gathering operations of nations who hate us.”

“The Chinese Communist Party uses information that it gathers on TikTok to manipulate the American people, and they gather data off the devices that access the platform,” Noem said in a press release.

Other officials in South Dakota have previously sounded the alarm about the harm the app inflicts “garbage content” on American children and students. In contrast, China’s student base has access to educational content.

“TikTok is a major threat to U.S. national security,” the senators said, adding, “unless TikTok and its algorithm can be separated from Beijing, the app’s use in the United States will continue to jeopardize our country’s safety and pave the way for a Chinese-influenced tech landscape here.”

Rubio said that “no company is truly private” in China.

TikTok officials responded to federal officials, saying the company remains confident that it’s on a path to reaching an agreement regarding national security concerns with the federal government.

All copyrights and legal uses attributed to content are located at the article origination: © Daily Wire, ‘A Clear And Present Danger To Its Users:’ South Carolina Gov. Bans State Employees From Using TikTok Amid National Security Concerns 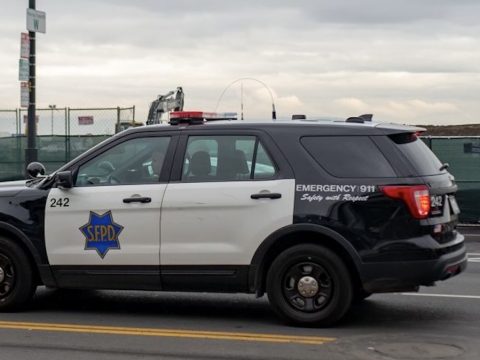 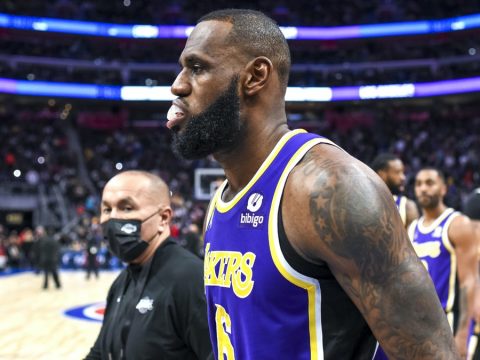 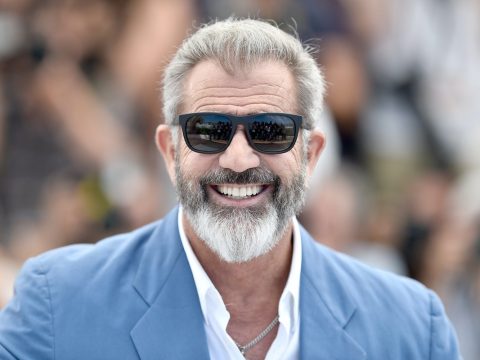