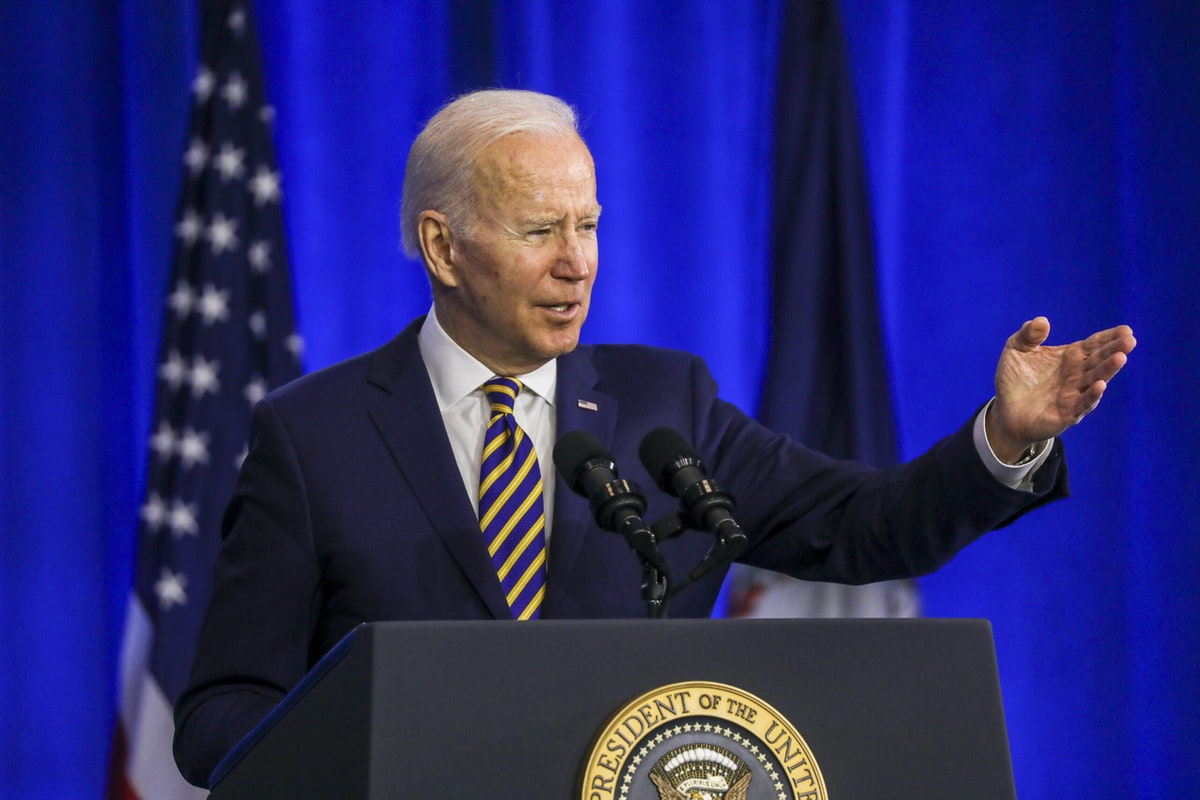 In accordance with Executive Order 13985, which President Biden issued on his inauguration day, the Department of Health and Human Services will ‘advance racial equity’ through the purchase of “safe smoking kits,” better known as crackpipes. The Biden administration did not explain how subsidizing the use of narcotics would accomplish its stated goal of “advancing racial equity.” Perhaps the President believes white people have been hogging all the crack.

Regardless of the reasoning, news reports about the policy have embarrassed Democrats, who have alternately denied and defended the program. The White House now promises that “no federal funding will be used directly or through subsequent reimbursement of grantees to put pipes in safe smoking kits.” Administration officials have not clarified how exactly they expect addicts to smoke crack, “safely” or otherwise, without crack pipes.

The left-wing “fact-check” website Snopes also denied the policy, rating the claim that “in early 2022, the Biden administration endeavored to advance racial equity by distributing crack pipes to drug users” as “mostly false.” But in the very next sentence, Snopes admitted, “In 2022, a U.S. Department of Health and Human Services substance abuse harm reduction grant did require recipients to provide safer smoking kits to existing drug users” (emphasis mine). Still, the “fact-checkers” insisted, “this was just one of around 20 components of the grant program,” which they contended sought “to reduce harm and the risk of infection among drug users, not to advance racial equity, although that was a secondary consideration” (emphasis again mine). In other words, the claim was entirely correct.

Perhaps aware that its attempt to debunk Biden’s crack pipe giveaway would fail to persuade, Snopes then changed strategy and defended the program. “Safe smoking kits typically consist of several other items,” the “fact-checkers” observed, “including: a rubber mouthpieces (sic) for glass pipes, in order to prevent burns and cuts; brass screens, in order to filter out potentially harmful contaminants or debris; as well as disinfectant wipes.” The government will not merely distribute crack pipes, you see, but also crack pipe accessories to make smoking more pleasant. Such measures, according to Snopes, “are a logical component of a broader substance abuse strategy of harm reduction.”

Reasonable people will dispute the claim that encouraging addicts to do more drugs is “logical.” But such illogic dictates much if not most modern social policy. Rather than repress and correct disorders, we indulge them. When men mistakenly believe themselves to be women, we no longer tell them the truth, which we now consider cruel, but instead affirm their delusions and encourage them to mutilate their bodies. When criminals riot and loot, we no longer arrest and punish them but instead give ‘those who wish to destroy space to do that.’ When drug addicts want to get high, we no longer prevent them from poisoning themselves, but instead legalize and even subsidize their self-destruction.

This strategy of indulgence has turned out precisely as rightminded people might have expected: record-high overdose deaths, urban collapse, family breakdown, sexual anarchy, and an historic spike in suicides, particularly among the young.

Contrary to the wisdom of our age, plying addicts with drugs will not advance any sort of equity, nor will indulging disordered appetites expand liberty, which is not the ability to do whatever one pleases but rather the right to do what one ought. The crackhead with a pipe full of rocks is not free. Neither is the lunatic with a head full of delusions, nor even the looter who lacks the discipline not to pilfer a pair of Nike sneakers.

Justice, not indulgence, “is the end of government,” according to James Madison and all other sensible people throughout history. The most important of the cardinal virtues, justice is a moral quality or habit which perfects the will and inclines it to render to each and to all what belongs to them. To wrest prosperity from present adversity, we must put down the crack pipe; to vice and delusion, we must just say no. 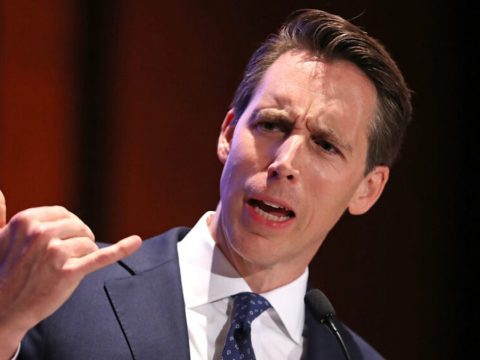