At least nine people have been shot by a gunman in a small town about 20 miles from Phoenix, Arizona. Surprise Police Department arrested the gunman at a traffic stop after he allegedly shot nine people on Thursday.

Authorities reported the shootings took place minutes apart and occurred in multiple locations across the West Valley region. The gunman was driving a white SUV and reportedly shot at least two of the victims from his car.

Banner Health said the victims are at three different hospitals, but their conditions are currently unknown. However, reports said one victim had life threatening injuries.

Authorities with the Peoria Police Department said more information will be released as it becomes available.

All copyrights and legal uses attributed to content are located at the article origination: © OANN, 9 shot by Ariz. gunman 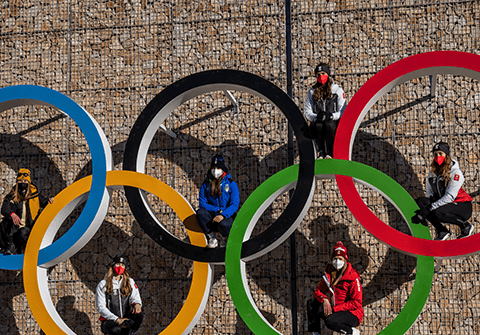 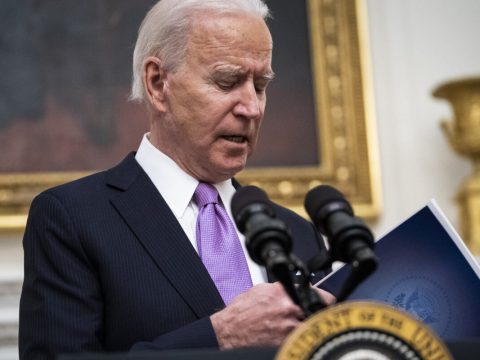 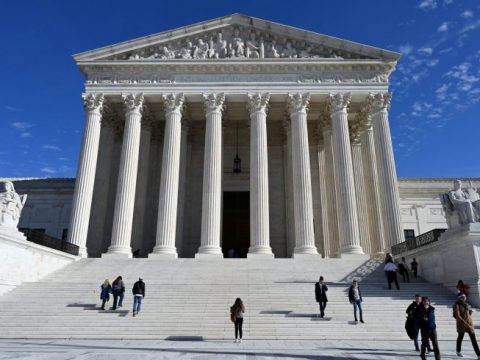 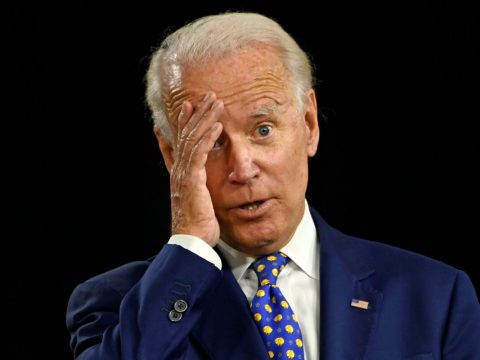 0 516
Biden Congratulates Himself … For Trump’s Achievements
Thanks for subscribing!