9/11 Families United, the largest coalition of families victimized on that fateful day two decades ago, has publicly blasted Joe Biden for seeking to buy more Saudi Arabian oil despite calling the country a “pariah” state.

In a letter shared by Axios, 9/11 Families United chair Terry Strada said Biden must press the subject of accountability for the 9/11 attacks during his upcoming meeting with Saudi Crown Prince Mohammed bin Salman, during which the president will seek to convince the country to pump more oil.

“We feel it is imperative that you include accountability for 9/11 in any conversations you may have with the Crown Prince or any other members of the Saudi royal family. Respectfully, the commitments you have made to us require no less,” stressed the letter.

These intelligence records confirm that core elements of the Saudi government, including the Ministry of Islamic Affairs, were deeply intertwined with al Qaeda in the decade leading up to the September 11, 2001 attacks, and provided al Qaeda with crucial support that enabled them to plan and carry out their mission.

We see confirmation that the first-arriving hijackers received aid and comfort from Saudi government agents who were deployed to the United States to engage in anti-American, radical Wahhabi activities.

Making it all the worse, these radicals were also serving as intelligence agents for the Saudi state. At least seven Saudi government agents were implicated in the FBI’s p. 2 investigation of the support network for the first arriving hijackers, many of whom had other connections to al Qaeda and terrorism.

As Americans experience record-level gas prices in the wake of Russia’s invasion of Ukraine, Biden will reportedly turn his attention on Saudia Arabia for more oil. While Strada understands the complexities of the situation with Saudi Arabia, she nonetheless emphasized the need for Biden to seek justice.

“The failure to hold the Kingdom to account for aiding and abetting al Qaeda and the 9/11 hijackers is the original sin in the U.S.-Saudi relationship and the source of the American people’s hostility to that nation,” the letter said.

“The American people know the Kingdom has moral and legal culpability for 9/11 and that Saudi wrongdoers have never been held to account,” it added. 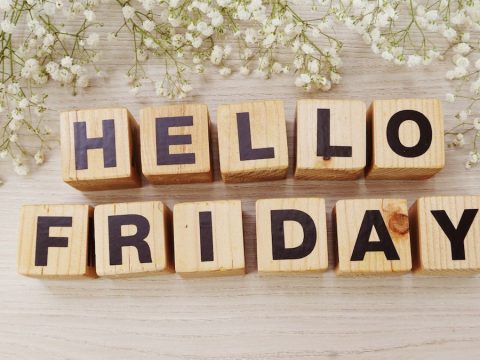 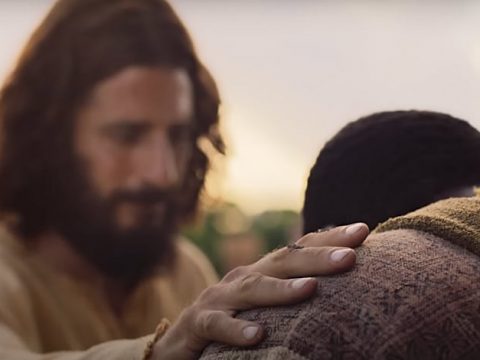