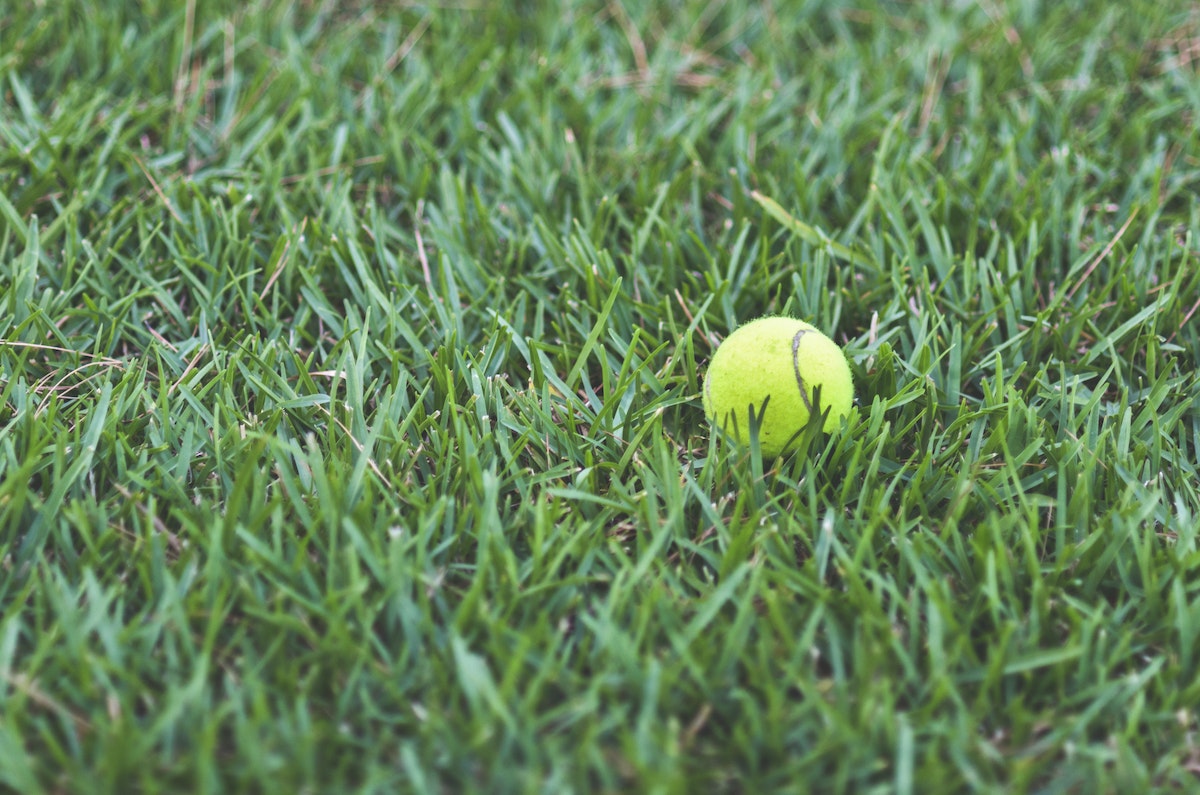 The family of a 6-year-old boy says he suffered second- and third-degree burns after a bullying attack.

Dominick Krankall was reportedly playing in the backyard at his family’s home in Bridgeport, Connecticut, with neighborhood children when the attack occurred. The children, who were unattended, were reportedly lighting things on fire with gasoline, and one of the other children targeted Krankall with a tennis ball that had been soaked in gasoline and lit on fire. Krankall’s sister, Kayla Deegan, told NBC New York that a “bully called his name and lured him over around the corner.”

“In a matter of seconds he came back around the corner screaming, saying, ‘Mommy, they lit me on fire,’” Deegan told the outlet.

She said that an 8-year-old neighbor had gotten into a shed in the family’s backyard and found gasoline and lighters, then called Krankall over.

“What he did was pour gasoline on a tennis ball, took a lighter, lit it up and just chucked it right at my brother’s face — and then ran away from him and watched him burn,” Deegan said.

The incident occurred on Sunday, and Krankall was taken to the hospital just before 4 p.m. Photos obtained by NBC New York show Krankall in a hospital bed with bandages wrapped around his entire head except for his eyes and mouth, which is swollen.

“Most of Dominick Krankall’s body is now swollen and bandaged up after the Bridgeport boy suffered second- and third-degree burns to his face and legs on Sunday,” the outlet reported.

“Hospital officials said that the boy is expected to recover. Dominick is lucky to have survived the incident, but what happened to him left loved ones outraged — because they said that this incident isn’t the first time the alleged bully has put him in the hospital,” NBC New York added.

Krankall’s mother, Maria Rua, told ABC 7 that Krankall’s “face is about twice the size it normally is” and that he’s “swollen with blisters.”

“You can’t even see his beautiful eyes anymore,” she added.

Deegan said the same child who threw the tennis ball has previously harmed her little brother.

“Two months ago under the bully’s mother’s supervision, [Dominick] was pushed into a wall and fell to the floor. And again, the mother refuses to admit her kid did it,” Deegan said.

Rua told ABC that her son had “been bullied by this child for a year.”

“That day, they purposefully threw a gasoline-saturated ball that they lit on fire at my son’s face. They called his name so he would turn around. They threw it at Dominick and left him outside alone to die,” she told the outlet.

“It’s heartbreaking, it’s sickening to know the family. There’s nothing being done about this,” Deegan said. “This needs to be seen everywhere so everyone knows Dom’s story and what he had to go through, and the extent it went to for someone to hopefully do something.”

Police and fire investigation teams are investigating the case, but no charges have been filed so far, NBC New York reported. The outlet also reported that Krankall’s family is hoping to raise money to help pay for his hospital expenses and to hopefully move to a new, safer area.

“He’s a strong boy though, he’s coping,” Rua told ABC. “For what he’s going through, watching him have to get those bandages off and his face scraped is painful for him and it’s painful for me to watch that and it’s not fair to him.”

All copyrights and legal uses attributed to content are located at the article origination: © Daily Wire, 6-Year-Old Boy Burned In Horrific Bullying Attack Involving Tennis Ball, According To Family 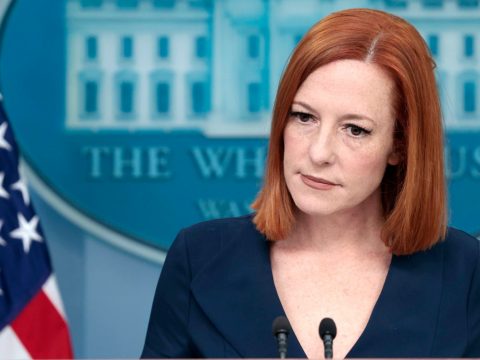 0 116
‘I Don’t Have Any Information’: Fox News Reporter Presses Psaki On Biden’s New Minister Of Truth Being Biased 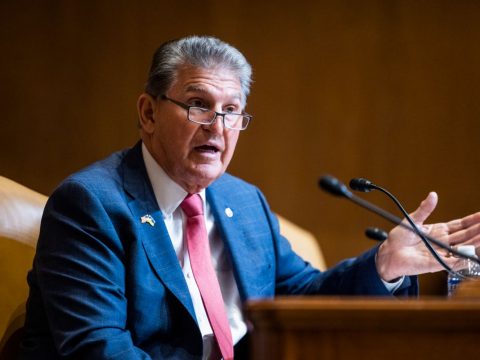 its in a neighborhood thats majority black/latino. minority white. and look at the demeanor of the mother. it says it all. this child was a victim of multicultural hate.